Labor market: The anonymous application has a difficult time

"If your name is Yilmaz, then you have to write significantly more applications in Germany than with the name Schmidt - and that with exactly the same qualifications. 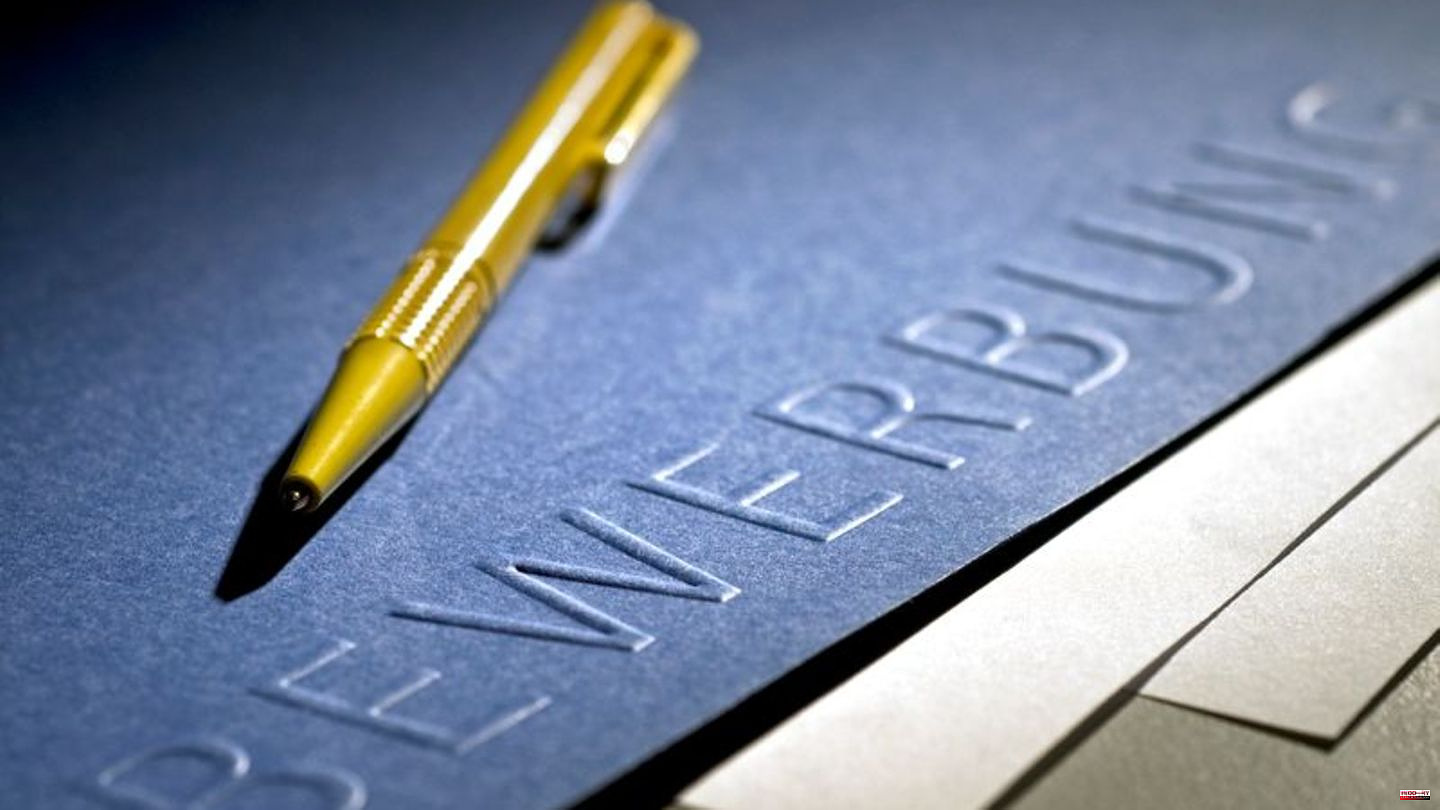 "If your name is Yilmaz, then you have to write significantly more applications in Germany than with the name Schmidt - and that with exactly the same qualifications. Unfortunately, studies show this again and again," says the federal anti-discrimination officer, Ferda Ataman. About a quarter of discrimination experiences in working life are made in the first phase, when looking for and applying for a job.

One solution can be anonymous applications, where HR managers do not know the age or gender of the applicant, for example. Today, job advertisements dutifully state "m/f/d" (male/female/diverse), but anonymous applications have not caught on in Germany. Things are different in the English-speaking world.

Employers shy away from the effort

"In the 1960s, the USA and Great Britain removed individual aspects such as photos from applications," says Veronika Kneip, Professor of Human Resource Management and Organization at the Frankfurt University of Applied Sciences. There are various reasons for the sluggish development of this topic in Germany. "On the one hand, employers shy away from the effort that anonymized procedures mean," says Kneip.

For the procedure, which is intended to enable equal opportunities, new forms have to be drawn up or information blacked out. According to Kneip, this is not always well received by applicants and HR managers: "Those who select are also convinced of their judgment." Many HR managers believed that so-called biases - unconscious prejudices caused by socialization and upbringing, for example - do not influence their decisions. On the applicant side, on the other hand, a lot is simply habit. "And those who have not experienced any discrimination may want to score points with things like an application photo that they can use to present themselves in a positive light," says Kneip.

The Federal Anti-Discrimination Agency (ADS) tested the anonymous application process more than ten years ago together with several companies and administrations. In 2012, the ADS stated in the final report: "With anonymization, there tends to be equal opportunities for all groups of applicants". The experiment also showed that women have a better chance of being invited to an interview than in the conventional procedure.

Peter Wald, Professor of Personnel Management at the Leipzig University of Applied Sciences, considers the effort to be the biggest hurdle. "Recruiting is often not a professional business, especially for SMEs (small and medium-sized enterprises). They therefore reject a more complex process." From his point of view, the shortage of skilled workers could fuel further reservations about the procedure. "Companies may believe that they will get fewer applications because of the anonymization," says Wald.

"Internationally, anonymous application procedures are actually the standard, be it partially or completely anonymous," says anti-discrimination officer Ataman. Germany is lagging behind in this respect. In her view, the anonymised procedure could create a "clear competitive advantage" for employers. "In times of labor shortages, companies are sending the signal to be open to all groups and to be aware of discrimination."

Many German companies rely on voluntary disclosure of data in applications. "The voluntary information includes gender, date of birth and marital status," says a spokesman for Deutsche Bank. A photo is also voluntary and applications often no longer contain this. "It is also up to the applicant whether or not to send a photo," says Bosch. The same applies to the information in the CV.

Deutsche Telekom also took part in the pilot project. A spokesman says: "As a result, we saw that our applicant management already guaranteed equal opportunities and the desired diversity. With us, the proportion of appointments to the target groups after anonymous applications was at a consistently high level."

The pharmaceutical and crop protection group Bayer announced that it intends to introduce a largely anonymous application process in Germany from November. Although applicants would have to provide their personal data, this only serves to check the information in the CV and reference documents, says a spokesman. "The manager who has advertised a vacancy only sees the applicants' qualifications and professional experience." Only after an invitation to an interview does she receive the complete data of an applicant.

The employers' association BDA wants the voluntary principle to remain. "Each company must be able to make its own decision as to whether or not to accept anonymous applications," the BDA said. Such methods are becoming more and more popular in operational practice. 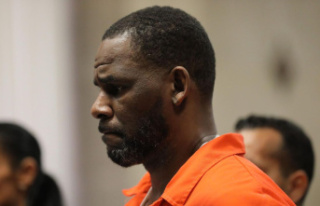