Comments on Leipzig's defeat in Madrid: "Not rewarded for good performance"

RB Leipzig suffered a late defeat against Real Madrid on the second day of the group stage in the Champions League. 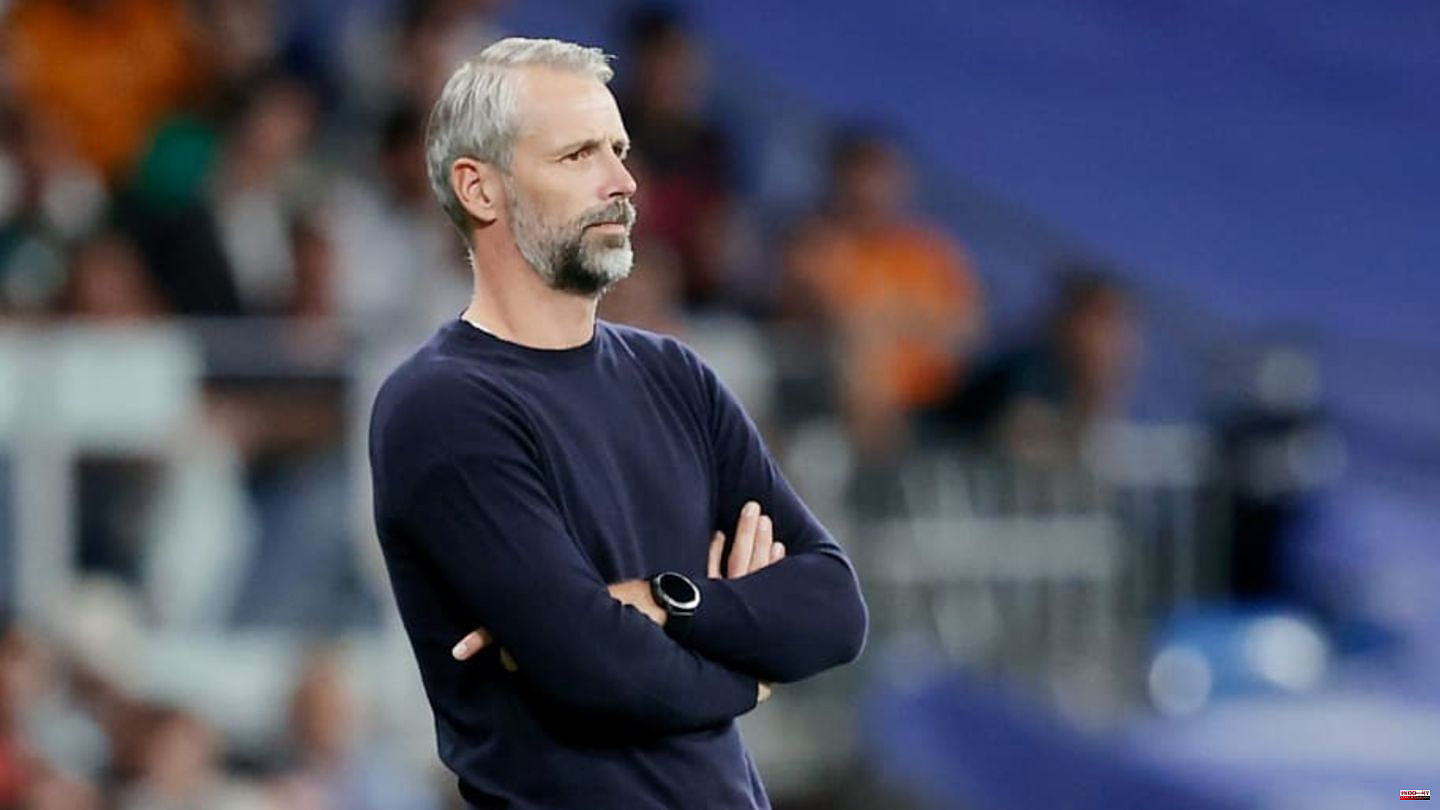 RB Leipzig suffered a late defeat against Real Madrid on the second day of the group stage in the Champions League. Marco Rose still saw a solid performance from his team.

After the acclaimed opening win in the Bundesliga, Marco Rose suffered a defeat in his second competitive game as Leipzig coach. A defeat that was not too surprising, however, as it was against a team from Madrid that had been very strong in the course of the season so far.

Only in the 80th minute did Real take the lead through Federico Valverde. In stoppage time, Marco Asensio scored the 0-2 final score from the Bundesliga side's point of view after assisting Toni Kroos. However, Rose was basically satisfied with the performance of his team, so he wants to put the game aside quickly.

"It was an intense game in which we simply didn't reward ourselves for a decent and appealing performance. I think we deserved more!" The RBL coach was also disappointed after the game (via Sky). His players "did it really well over large parts of the game [...]", he clarified.

Rose continued: "Too many ball wins and goal chances came from the fact that we really didn't allow much defensively. But it's clear that we need a top performance over 90 minutes against Real."

This short, vulnerable moment led directly to the deficit. "It's punished at this level with these players," Rose said. But he doesn't want to deal with this defeat for too long. "Hook on, we'll continue in Mönchengladbach on Saturday," Rose put his focus back on everyday life in the league.

David Raum was also disappointed, but not yet looking ahead to the weekend after the final whistle. "We're brutally disappointed. We balanced the game, especially in the first half," he said, emphasizing the team's good performance. "If we take the chance and take the lead, then a lot can happen. It went against us a bit," the left winger continued.

Emil Forsberg recalled the warnings that thought such a game could happen: "We said before the game that Real Madrid had the necessary calm to decide games late, and they did."

Nevertheless, the Swede was able to draw a positive conclusion for the Leipzig performance. "We played well, had good grip, had control of the ball over long distances and were courageous," said the offensive player.

Despite the anger, Forsberg looked to the next few weeks with optimism. The new coach in particular seems to be responsible for this: "It doesn't feel good that we lost 2-0, but we can take a lot from this game. We haven't had many training sessions with our new coach, but we already have a lot implemented what he wanted. We had a good plan. Unfortunately, it wasn't enough to score."

Rose's counterpart, Carlo Ancelotti, drew a mixed conclusion (via Sportbuzzer): "The level of my team has only shown itself in the last ten minutes. The most important thing was not to concede goals, so we didn't press too hard, it was not a fantastic game, but we had everything under control."

"Leipzig played very well, we defended ourselves somewhat, we put more pressure on in the second half. We're at a point in the season when we can't ask too much of the players, but they have to play smart and play with their heads." , the Royal coach summed up.

This article was originally published on 90min.com/de as Quotes on Leipzig defeat in Madrid: "Not rewarded for decent performance".

1 Crime: Children's bodies in suitcases: Suspects... 2 Customs: "Layla" makers: new text for the... 3 Comments on Leipzig's defeat in Madrid: "Not... 4 BVB: Kehl shoots back against Akanji 5 In front of the Queen's coffin: A security guard... 6 Traffic: More and more cars in Germany 7 Relaxation: massage device and pedicure in one: these... 8 Beginning of autumn: picking, cleaning, planting:... 9 Handicraft fun: intelligent play dough: you should... 10 Meeting in Uzbekistan: China and Russia seek new world... 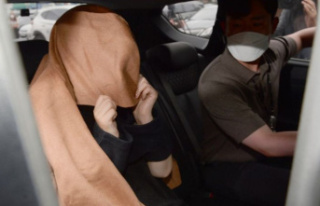