"Ready and willing": Venezuela's president justifies Russia's war - and now wants to cash in on oil and gas

In view of the energy crisis, Venezuela's socialist leader Nicolás Maduro has brought his country into play as a global supplier of oil and gas. 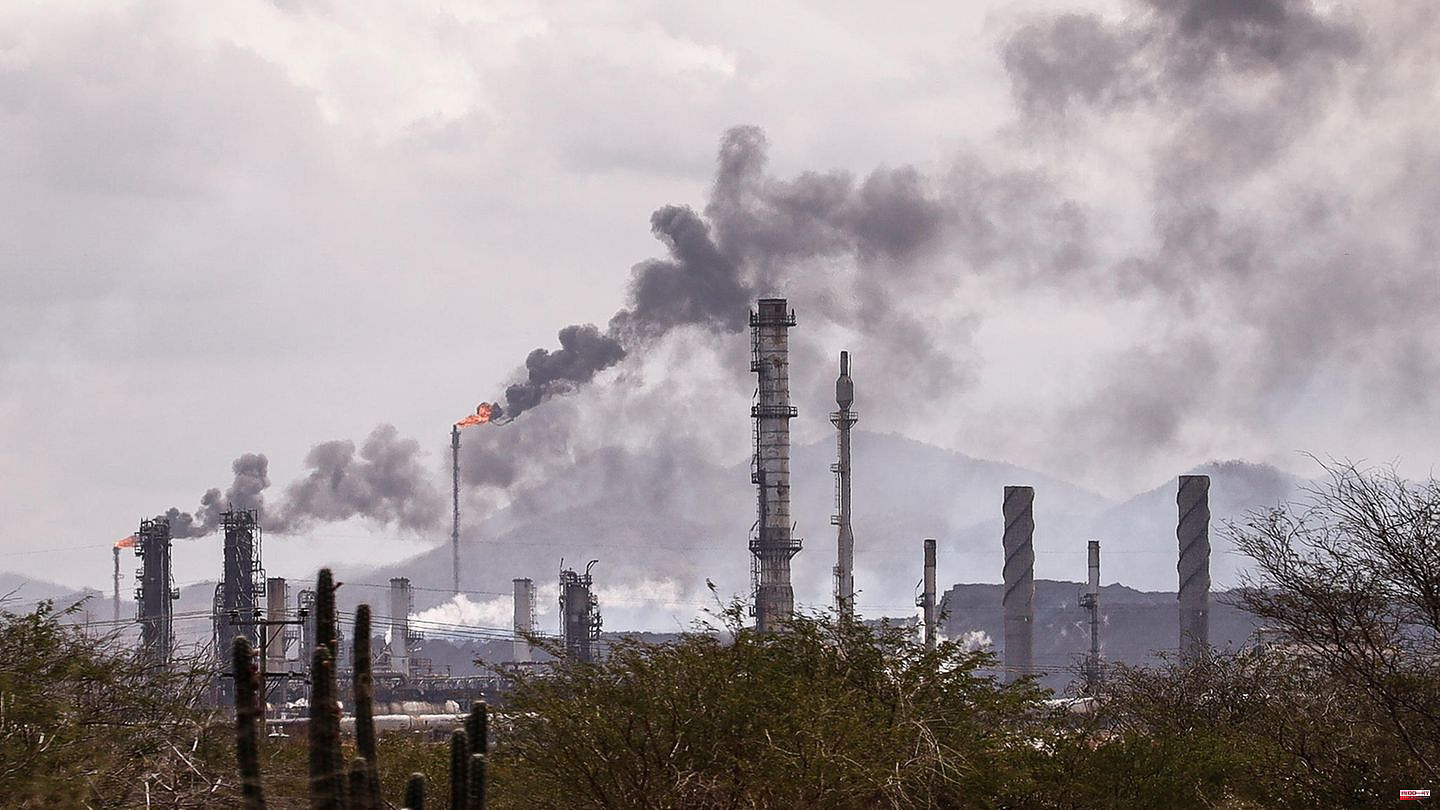 In view of the energy crisis, Venezuela's socialist leader Nicolás Maduro has brought his country into play as a global supplier of oil and gas. "Venezuela is ready and willing to fulfill its role and provide the oil and gas that the global economy needs in a stable and secure manner," Maduro said Wednesday during a visit by the Secretary-General of the Organization of the Petroleum Exporting Countries (OPEC) Haitham al-Ghais, in Caracas.

Maduro assured that his country's oil industry has recovered. Oil production in the socialist country had fallen to an all-time low after years of neglect to invest in the sector and maintain facilities. Currently, Venezuela produces around 700,000 barrels of oil per day, in 2002 it was 2.3 million barrels per day.

Oil is an enormously important source of income for Venezuela . The US has imposed a series of sanctions on Venezuela for not recognizing Maduro's re-election in 2018. A punitive measure imposed in 2019 bans Venezuela from trading in crude oil in the US market. In May, however, the administration of US President Joe Biden announced that it would relax some of the sanctions in view of the rising energy prices due to the Ukraine war.

Maduro is one of the few leaders in the world to justify Russia's invasion of Ukraine. The current "crisis" in the energy markets was caused by "unjustified" sanctions against Russia, he said.

In the course of the Ukraine war, Russia drastically reduced its natural gas supplies to Europe. European countries like Germany are working hard to replace their previous main gas supplier. Enormously increased gas prices and the risk of supply bottlenecks, however, give rise to fears of a difficult winter.

OPEC Secretary-General al-Ghais said during his visit to Caracas that his organization faces a challenge "more serious, more critical" than any it has faced since its inception 62 years ago.

1 Road traffic: Statewide controls with a focus on distraction 2 Comments on Leipzig's defeat in Madrid: "Not... 3 Crime: Children's bodies in suitcases: Suspects... 4 Customs: "Layla" makers: new text for the... 5 Comments on Leipzig's defeat in Madrid: "Not... 6 BVB: Kehl shoots back against Akanji 7 In front of the Queen's coffin: A security guard... 8 Traffic: More and more cars in Germany 9 Relaxation: massage device and pedicure in one: these... 10 Beginning of autumn: picking, cleaning, planting:... 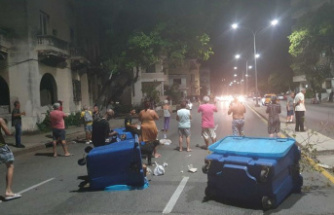 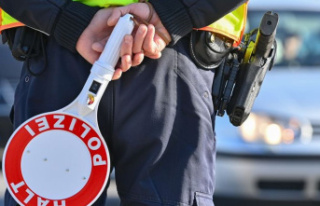 Road traffic: Statewide controls with a focus on distraction