Privately, Iggy Pop, at 75, has been taking it easy for a long time now. 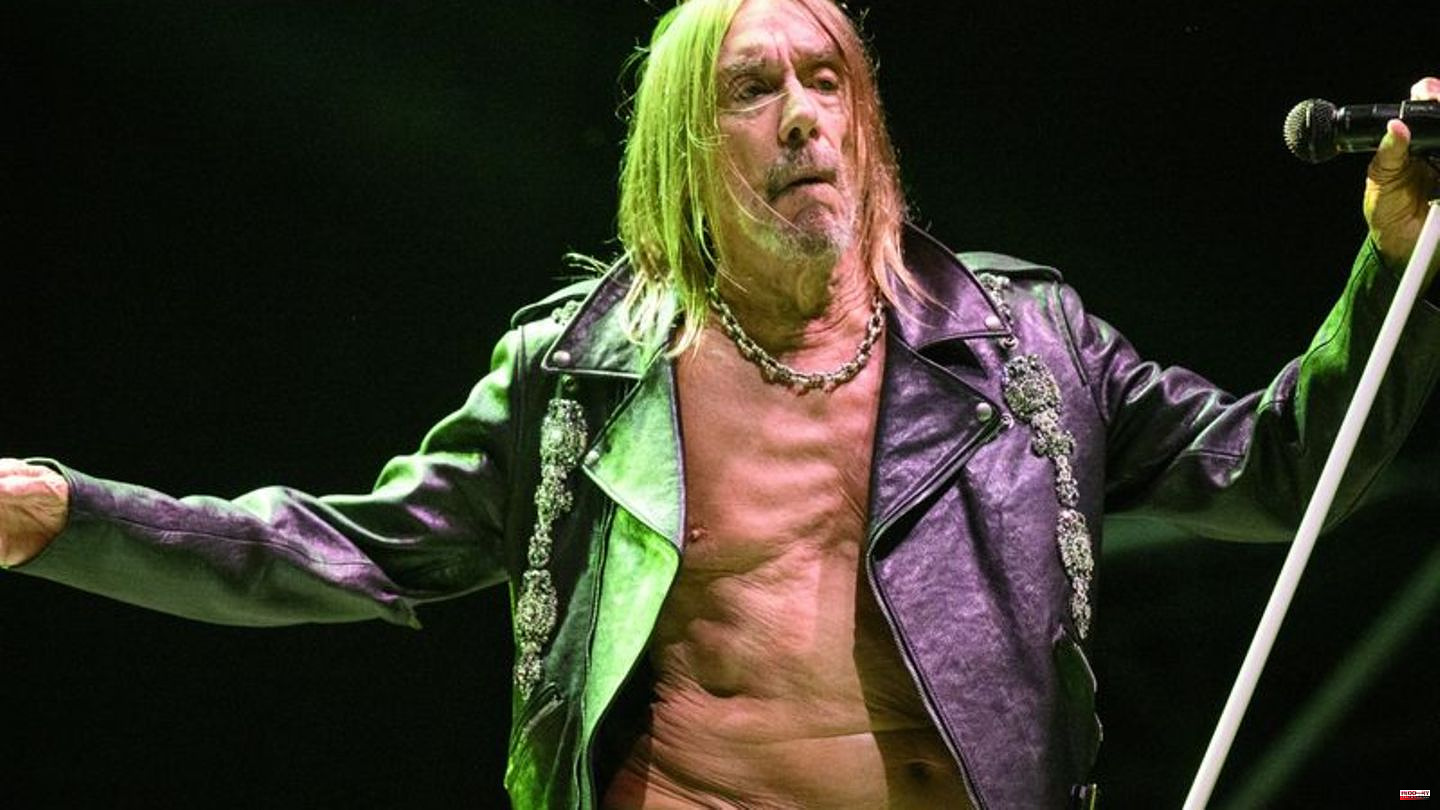 "I'm mad, you damn bastard," he sings - still mildly translated - in the chorus of the rousing garage rocker "Frenzy", sounding like someone who urgently needed an outlet after the pandemic period. "I'm fed up with the disease," the former Stooges frontman scolds, clipping into the microphone. It's really fun, even if - or precisely because - the 75-year-old looks as little threatening in his old age as his contemporaries Alice Cooper or Ozzy Osbourne.

So far so wild - after the gripping album opener it gets a little more leisurely, but no less cool. A laid-back bassline and distinctive keyboard riffs give "Strung Out Johnny" a strong New Wave impact before the riff-heavy punk chorus kicks in. The content is about the fall into drug addiction. The singer with the unmistakable baritone, who says he has been clean for over 20 years, is very familiar with this.

"New Atlantis" can probably pass as a ballad. It's a love letter to Iggy Pop's adopted home of Miami, whom he describes in the song as "a beautiful whore of a town." "But now she's sinking into the sea," he sings, referring to the rising sea levels that are threatening the Florida metropolis.

In his incomparable way, Iggy Pop announced that he would "beat the shit out of you" with this, his 19th album. At the age of 75, the 75-year-old punk icon probably has to smile about such sayings. After all, Iggy Pop, who was once a shy boy and whose real name is Jim Osterberg, is no longer a hated and feared anti-hero, but a well-loved cult figure.

A younger Iggy Pop can be seen on the album artwork. The photos were probably taken in the late 1970s. How fitting. Because "Every Loser" is an album that also lives on nostalgia, on the memory of wilder times. It is a magnificent and appropriate late work. Maybe not too hard, but a well-groomed musical kick in the buttocks in a positive sense. 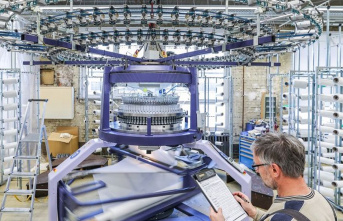 Economy: slump in orders in industry