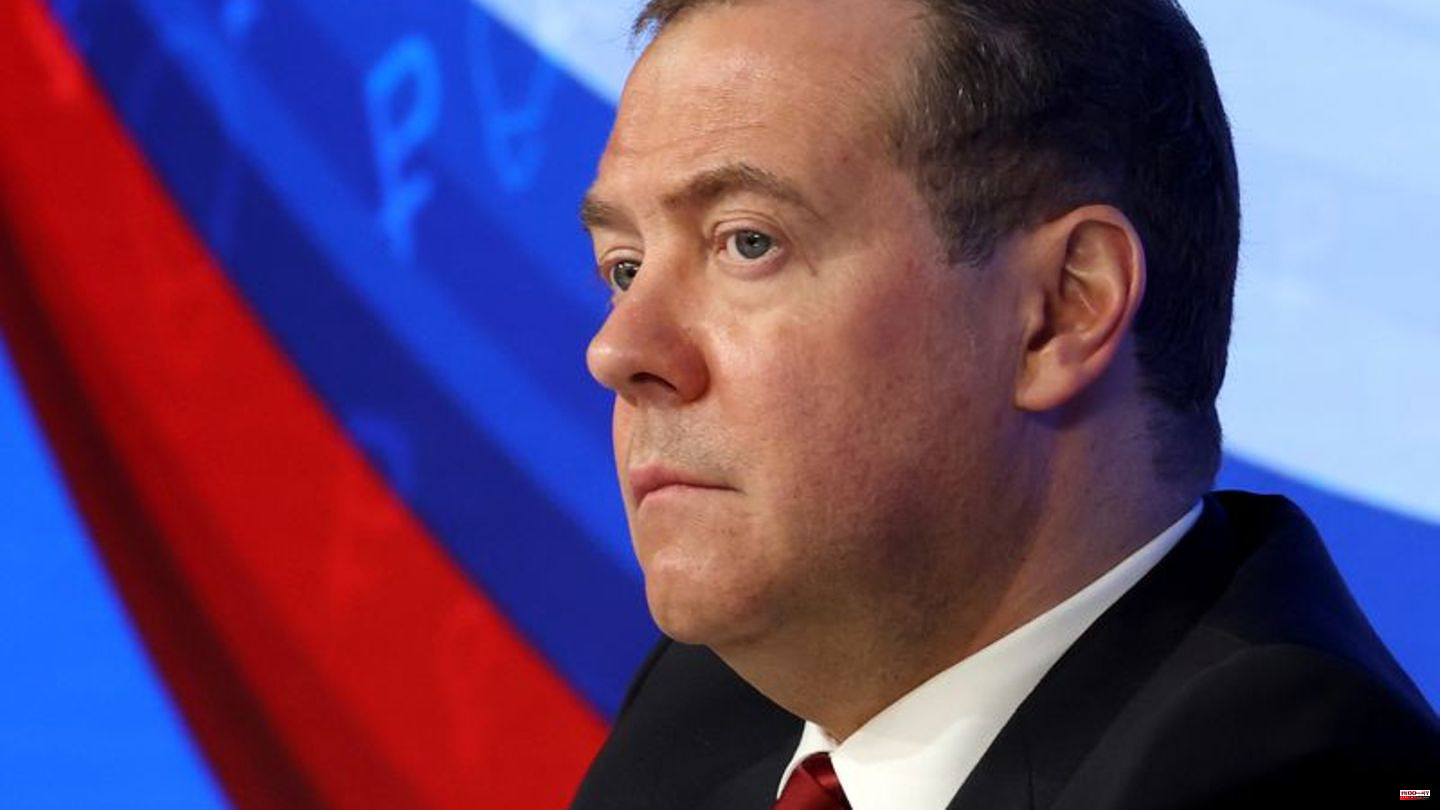 "Pigs have no faith or an innate feeling of gratitude. They only understand brute force and squeakingly demand food from their masters," wrote the deputy chief of the Russian Security Council in his Telegram channel. The 57-year-old also referred to Germany's Foreign Minister Annalena Baerbock in this context.

According to Medvedev, the Russian leadership has stretched out the "hand of Christian charity" to the Ukrainians. This was rejected, also because the West did not allow the Christmas peace. "Even the uneducated woman Baerbock and a number of other overseers in the European pigsty managed to grumble about the inadmissibility of a ceasefire," wrote Medvedev.

The unilateral ceasefire announced by Putin officially came into force today, Moscow time (10:00 a.m. CET). The probability that the ceasefire will last the ordered 36 hours is considered low. The Kremlin justified the ceasefire by wanting to give believers the opportunity to take part in church services. Kyiv has dismissed calls for a ceasefire as "hypocrisy". Baerbock criticized the ceasefire as insufficient and called for a Russian withdrawal to achieve peace.

Putin's order only applies to offensive actions by the Russian side

Politicians appointed by Moscow have made it clear in the occupied areas of Ukraine that they are ready to shoot if in doubt. Putin's order only applies to offensive actions by the Russian side. "This does not mean that we will not respond to enemy provocations! Or even give the enemy any chance to improve their positions on the front line during these holiday hours," Moscow-appointed governor in Donetsk Denis Puschilin wrote in his Telegram channel.

Shortly after the ceasefire came into effect, representatives of the Russian occupying power in eastern Ukraine told the state news agency TASS on Friday: "Exactly at 12 noon, when the ceasefire came into force, the Ukrainian armed forces shelled Donetsk with artillery weapons." How the Russian side reacted to the alleged shelling is still unclear. 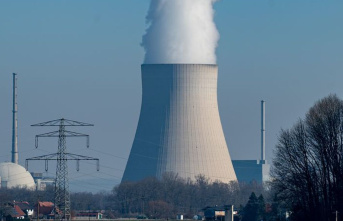