Just a drop of liquid gas: environmental groups say the federal government is planning too many LNG terminals. But what's the point?

German climate and environmental organizations are appalled: According to research, the German federal government intends to build numerous LNG terminals out of the ground by 2026. 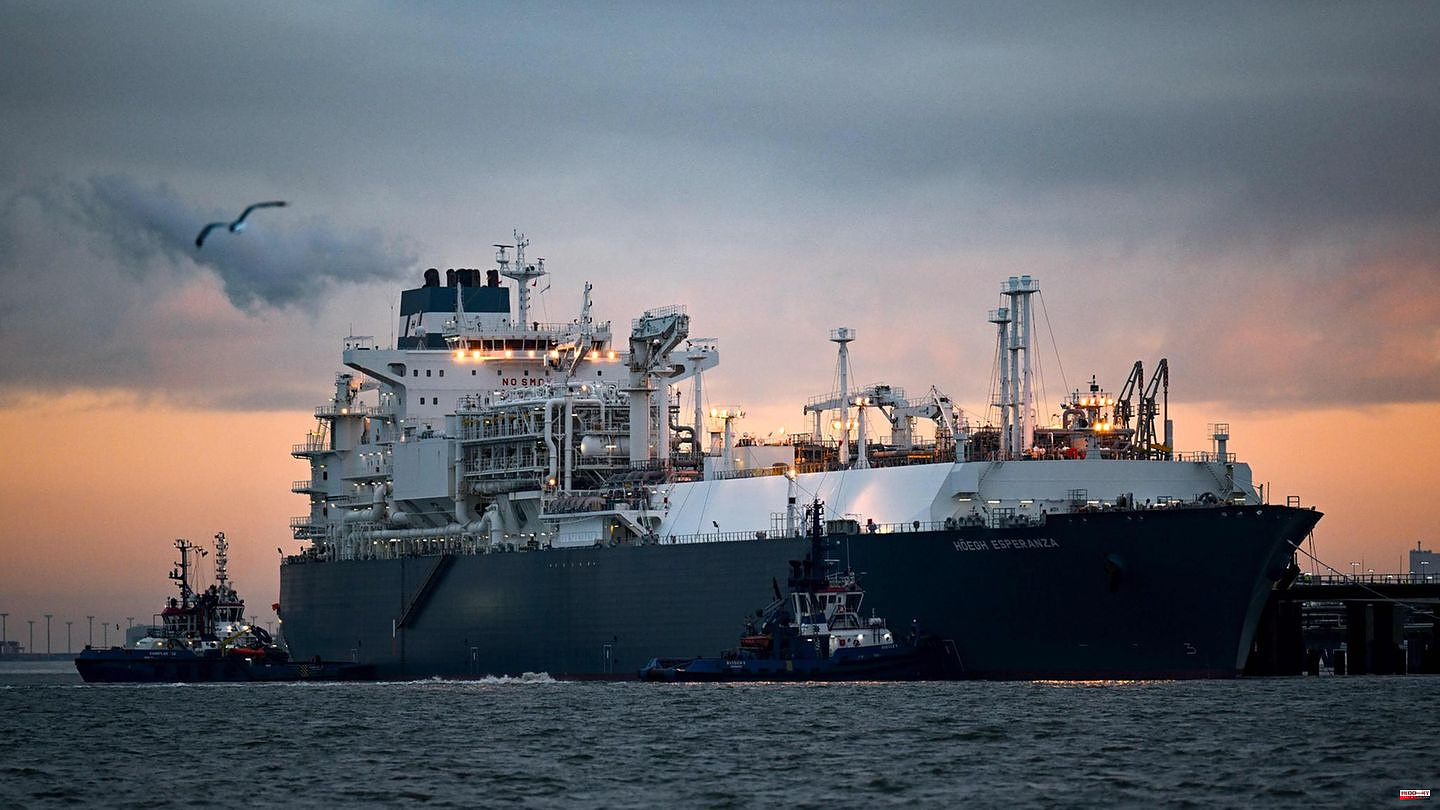 German climate and environmental organizations are appalled: According to research, the German federal government intends to build numerous LNG terminals out of the ground by 2026. The New Climate Institute reports eleven, the German Environmental Aid expects twelve contact points for liquid natural gas. According to a recent study by the New Climate Institute, a total of 73 billion cubic meters of LNG should come to Germany every year.

With the terminals, Germany would more than just close the gap caused by Russian imports. At least if you can believe the statistics of the environmental organizations. However, their calculation is based on imprecise data, as the study authors themselves admit. According to their own statements, they had evaluated "incomplete press releases" and offset them against data from the German Environmental Aid. The result was a list of eleven planned LNG terminals in Wilhelmshaven, Lubmin, Stade, Hamburg and Brunsbüttel. Nine of the planned projects are organized by the state, two privately. They should all stand in 2026.

The Federal Ministry of Economics (BMWK) immediately denied this data when asked by the star. In an overview paper that is available to the star, the BMWK is planning five LNG terminals, which, unlike the associations, will not be operated in parallel but will replace each other. The first terminal in Wilhelmshaven was opened in December 2022. The "Energy Maria" was received there at the beginning of January. The tanker delivered 170,000 cubic meters of liquid gas. According to the operator Uniper, this can supply 50,000 households for a year.

A second floating terminal (FSRU) is planned for Wilhelmshaven, one in Brunsbüttel. Two more are scheduled to start in Lubmin and Stade at the end of the year. The construction project in Lubmin was approved on Thursday. According to the information, the FSRUs each have a capacity of five billion cubic meters per year and ship. In 2026, the two FSRUs in Lubmin and Stade are to be replaced by permanent terminals and not operated in parallel, as the environmental associations have suggested.

In the years 2023 and 2024, 25 billion cubic meters of liquid gas can be provided with the state LNG terminals. According to the Ministry, this covers a third of Germany's gas needs.

However, it has been shown so far that the lack of Russian gas deliveries has not caused a gap in the supply. At least there was no gas shortage after the end of Nord Stream 1. Germany was able to fill its gas storage facilities in accordance with the requirements of the Federal Gas Storage Act. According to information from the BMWK, this is because "Russian gas was also imported into Germany during the storage period and could be used for storage". So far, there have been no power outages or the much-feared blackouts, and given the forecasts by energy experts and the Federal Network Agency, they are not to be expected.

In addition, Germany has increased its imports from countries such as Norway. However, this cannot remain so in the long term, because the Scandinavians, for example, are already reaching their limits due to the higher European demand, the ministry informed stern in writing. In order to increase the production volumes, further regions off the Norwegian coast would have to be examined, the local government decides. "However, this is currently very unlikely," the ministry said. The terminals are designed to absorb possible falling deliveries.

But the capacities mentioned are only the "LNG terminals relevant for Germany", according to the BMWK. Other countries would also benefit from the capacities of neighboring countries. And the operator countries themselves use a certain amount for their own needs. "The Netherlands have also already announced that they will cut gas production, and LNG import capacities in the Netherlands, Belgium and France could be used for the countries' own needs," writes the New Climat Institute.

The overview paper on the planned LNG terminals in Germany therefore states that it is "a requirement of solidarity that other European countries that do not have their own LNG access can also be supplied".

However, it is unlikely that LNGs will remain a short-term project. For example, the permanent terminals are to be operated for twenty years – i.e. until 2046. In order for the projects to also pay off economically for the operators, it is obvious that short-term contracts should be extended. But in order to achieve climate neutrality in 2045, German gas consumption would have to be zero, according to the New Climate Institute.

The Ministry of Economic Affairs appeased that liquid gas will be replaced by more climate-friendly hydrogen in a few years. But there are doubts about this, because the terminals cannot simply be converted. Experts expect that a conversion will be expensive or simply not feasible. Germany would have immediately chained itself to a new fossil fuel – at the expense of climate promises and its own credibility. 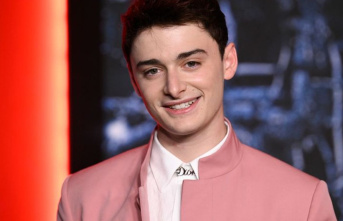