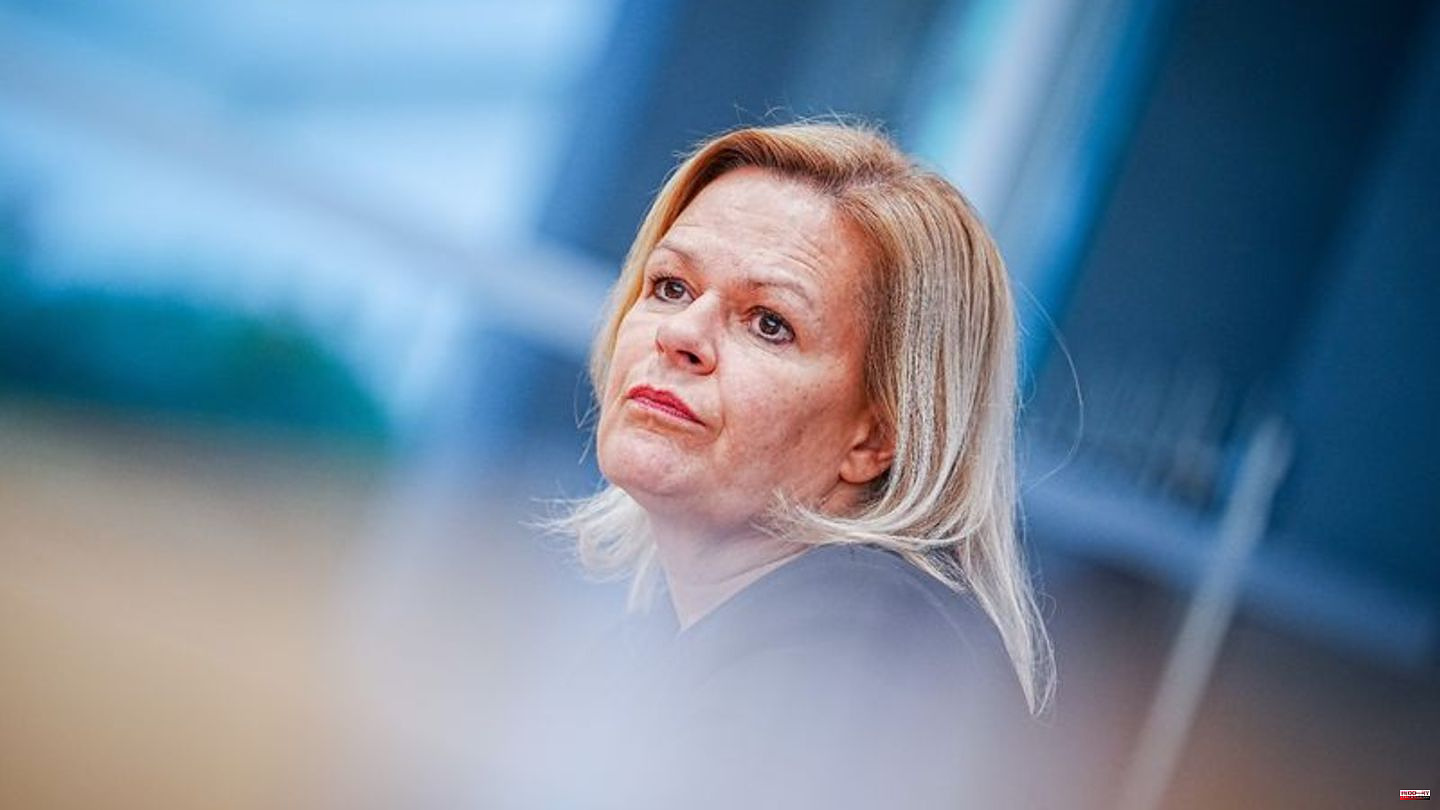 A permit is required for the purchase of alarm guns. These played a major role on New Year's Eve, but were "not a harmless instrument," said Faeser during a visit to the fire department in Berlin-Neukölln. "It's a weapon. You need a permit for that," emphasized the Interior Minister. "I think this tightening is an important signal."

Before the riots on New Year's Eve, Faeser had spoken out in favor of tightening gun laws and is now hoping for the support of the Conference of Interior Ministers (IMK). Berlin's Interior Senator Iris Spranger (SPD) had already announced as the new chairwoman that she would bring up the topic there.

On the night of New Year's Day, police officers and firefighters were attacked in several cities, including with firecrackers and rockets. The attacks were particularly violent in some areas of Berlin. According to the Berlin fire brigade, barricades were erected in at least 20 cases and emergency services were attacked. That is the current status after discussions with firefighters from the night, said fire department spokesman Thomas Kirstein.

Even experienced firefighters reported aggressiveness and violence that they had never experienced before. "We had to experience a whole new intensity of the attacks," said Kirstein. The emergency services were lured into ambushes. Volunteer firefighters were also affected.

During the operations of the fire brigade, 15 rescuers were injured. Kirstein explained that nothing has changed in this number, which was already mentioned on New Year's Day. 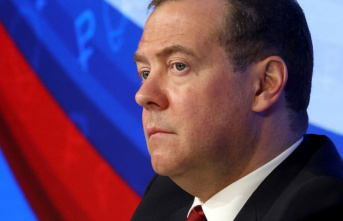