Before the Epiphany meeting of the FDP, parliamentary group leader Christian Dürr reiterated the call for a commission of experts to decide on extending the nuclear lifetime. 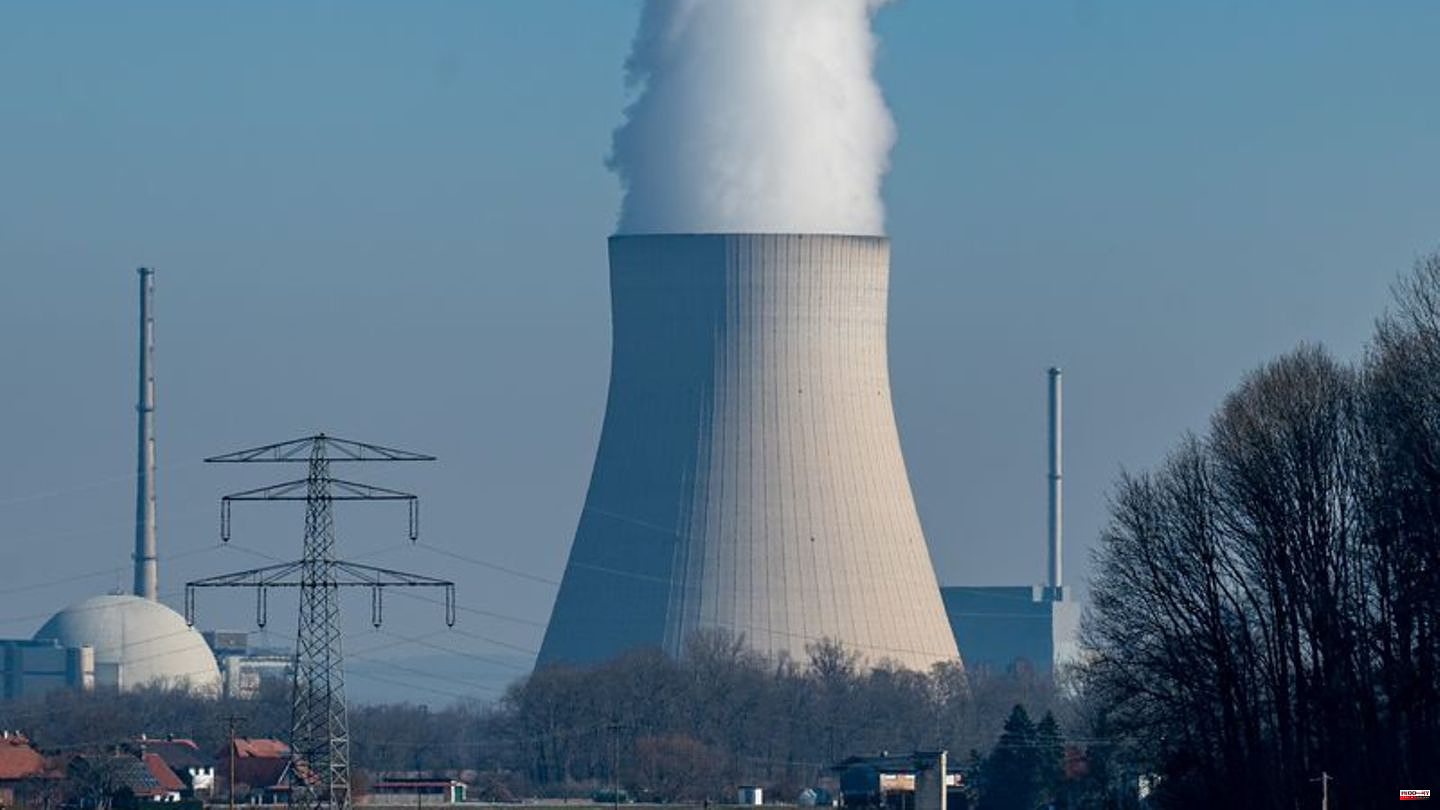 Before the Epiphany meeting of the FDP, parliamentary group leader Christian Dürr reiterated the call for a commission of experts to decide on extending the nuclear lifetime. "It can't be that we replace CO2-neutral power plants, so to speak, with electricity exclusively from coal, for example," Dürr said on Deutschlandfunk. It's about energy security and achieving climate protection goals.

The parliamentary group leader thus supported Federal Transport Minister and party colleague Volker Wissing, who recently brought the call for an expert commission into the debate. FDP General Secretary Bijan Djir-Sarai recently called for longer nuclear power plant runtimes. "It's not about party politics. I'm absolutely aware that the Greens have big problems when it comes to nuclear energy," said Dürr. "But at the end of the day it's about ensuring security of supply in Germany and that we have energy at affordable prices."

Federal Minister of Justice Marco Buschmann (FDP) made a similar statement in an interview with the weekly newspaper "Die Zeit". "We are in a completely different situation than two years ago. If the world changes, politics must change too," said Buschmann. The federal government is currently collecting data on network stability. "When you have these facts, you have to make a rational decision. It's unacceptable that the result of such a central question is determined before you know the data."

After a word of power from Chancellor Olaf Scholz (SPD), the federal government decided that the three remaining nuclear power plants should continue to operate beyond the end of the year until April 15th. After that, the use of nuclear power should be over in Germany. 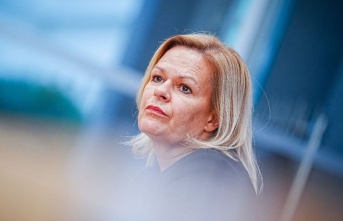