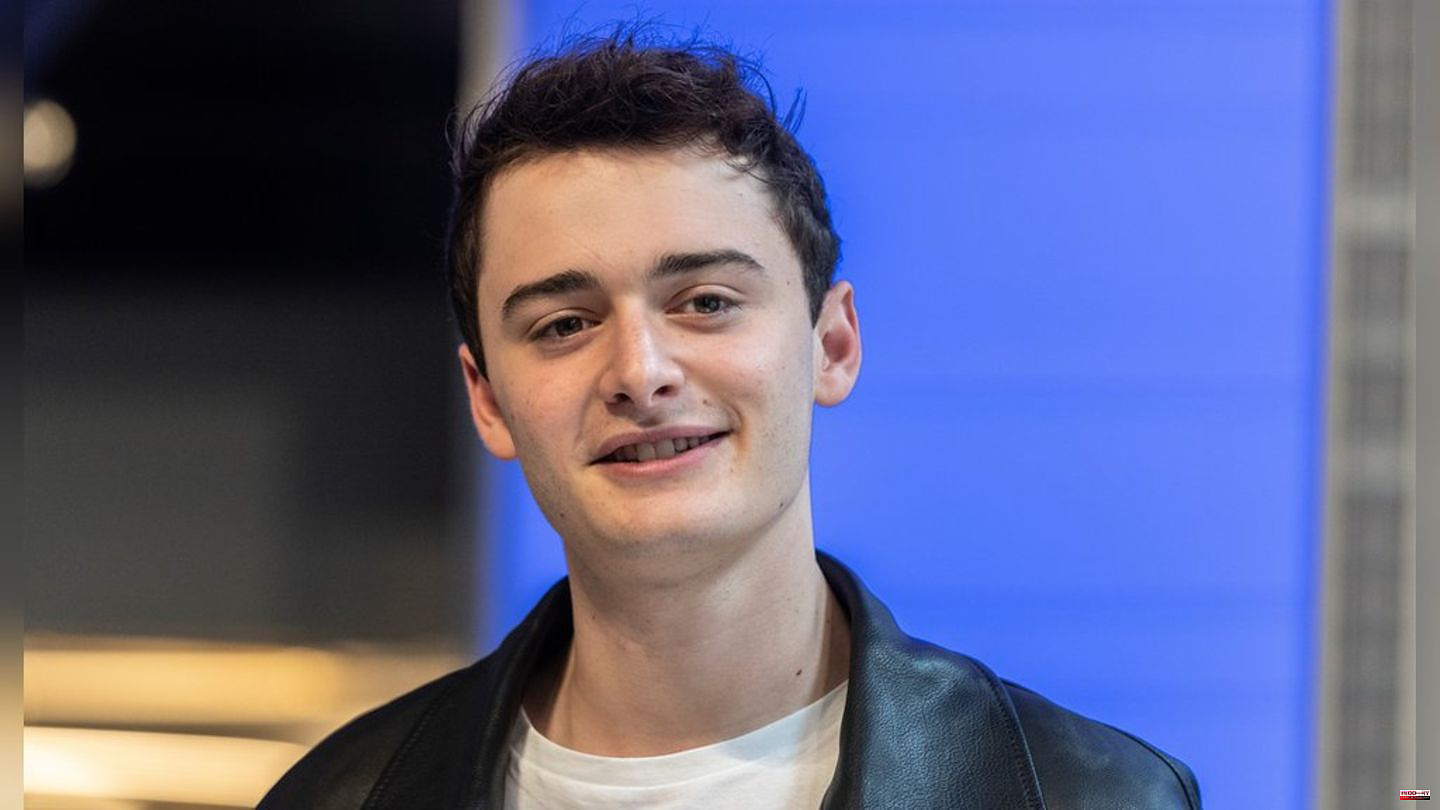 Noah Schnapp (18) has come out as gay. Last Thursday (January 5), the 'Stranger Things' star shared a video on TikTok in which he first filmed himself dubbing an audio clip. "You know what it was never like that? So serious. It was never that serious. Honestly, it never will be that serious," he said of his outing.

He then explained how his friends and family reacted when he "finally told them I'm gay after spending 18 years in the closet terrified." So all they would have said was, "We know."

Captioning the clip, Schnapp said, "I guess I'm more like Will than I thought I would be." He was referring to his "Stranger Things" character Will Byers, who, according to Schnapp, is also gay. In an interview with "Variety" in July 2022, he confirmed the speculation of many fans that Will is in love with his best friend Mike Wheeler (Finn Wolfhard, 20). 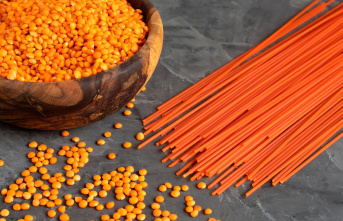 Pasta made from legumes: Pasta without carbohydrates...