Economy: slump in orders in industry

Industry in Germany recorded a severe setback in incoming orders in November. 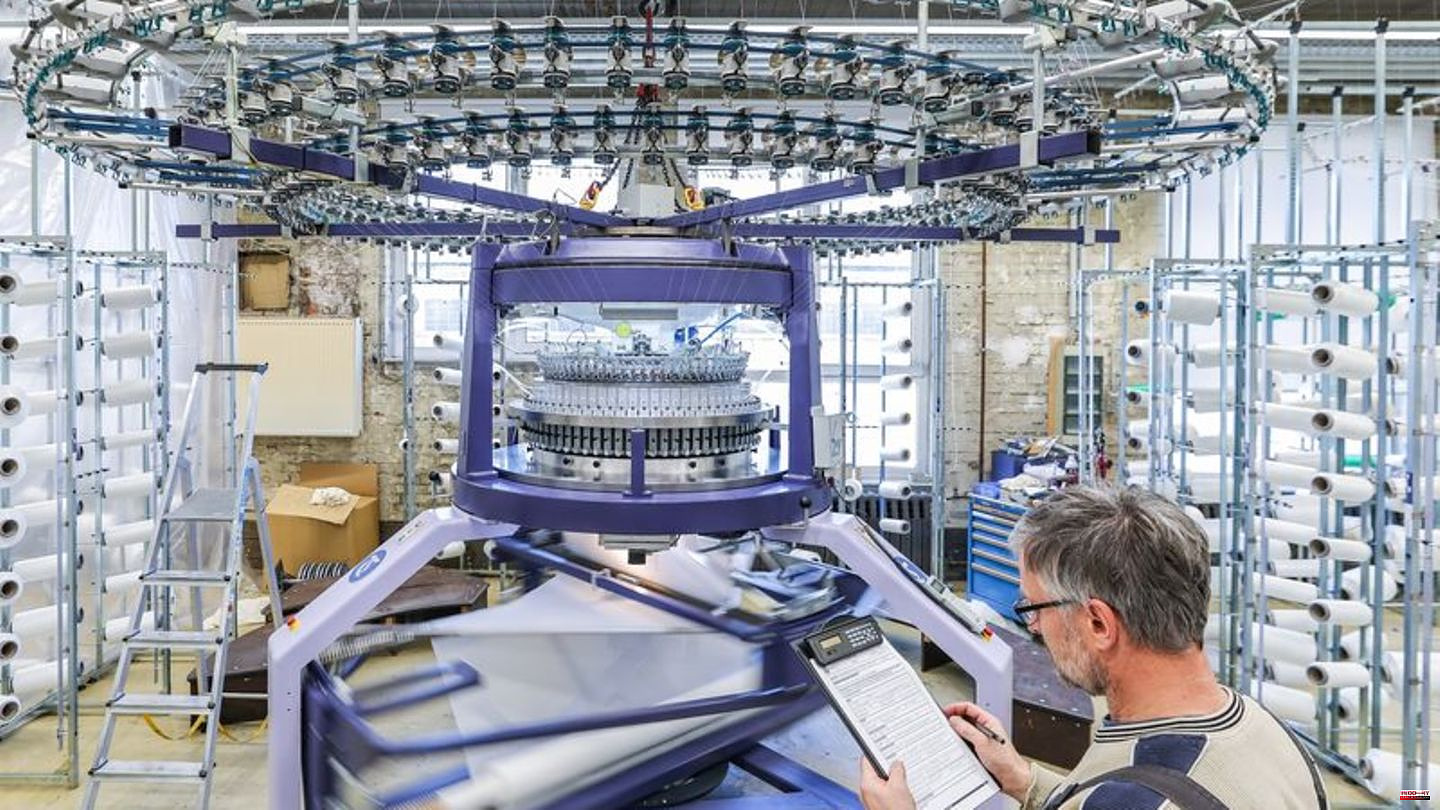 Industry in Germany recorded a severe setback in incoming orders in November. According to the Federal Statistical Office on Friday, the order volume fell by 5.3 percent in a monthly comparison. Economists were surprised by the magnitude of the pullback. On average, they had only expected a slight decline of 0.5 percent. Year-on-year, November order intake fell 11.0 percent.

The Federal Ministry of Economics spoke of a downward trend, which continued to increase again. "However, the order data show that the industry is going through a difficult winter, even if the business expectations of the companies have recently improved," it said. "However, the order backlog in the industry is still high, which supports production at the current edge."

The current decline is largely due to falling foreign orders, which according to the Federal Statistical Office have fallen by 8.1 percent. Incoming orders from the euro zone fell by 10.3 percent and those from other countries by 6.8 percent.

In October, incoming orders in German industrial companies had risen by 0.6 percent month-on-month. However, the reading was revised down after previously reporting a 0.8 percent gain.

According to Thomas Gitzel, chief economist at VP Bank, incoming orders have reached their lowest level since July 2020. He referred to the slump in orders from abroad. "This shows how badly the high energy prices are affecting the euro zone," said Gitzel.

However, analyst Ralph Solveen from Commerzbank assumes that the downturn in incoming orders will hardly have an impact on industrial production. The companies have built up large order backlogs in the past two years. "In view of the weaker order intake and the impact of high energy prices, production may therefore fall in the coming months, but a slump is unlikely," Solveen said.

DIHK economics expert Jupp Zenzen spoke of a "severe setback" for the German economy. "The high energy prices and the continuing great uncertainty are increasingly reflected in domestic demand." Orders from abroad were also very low due to the global economic slowdown. "Filled order books were a ray of hope for many companies for many months. These cushions are now melting away more and more," says the economist from the German Chamber of Industry and Commerce. 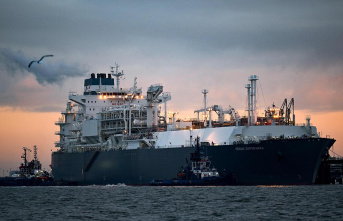