Jeremy Paxman: Doctor diagnoses TV presenter with Parkinson's after seeing him on TV

TV presenter Jeremy Paxman is a familiar face to many viewers in the UK. 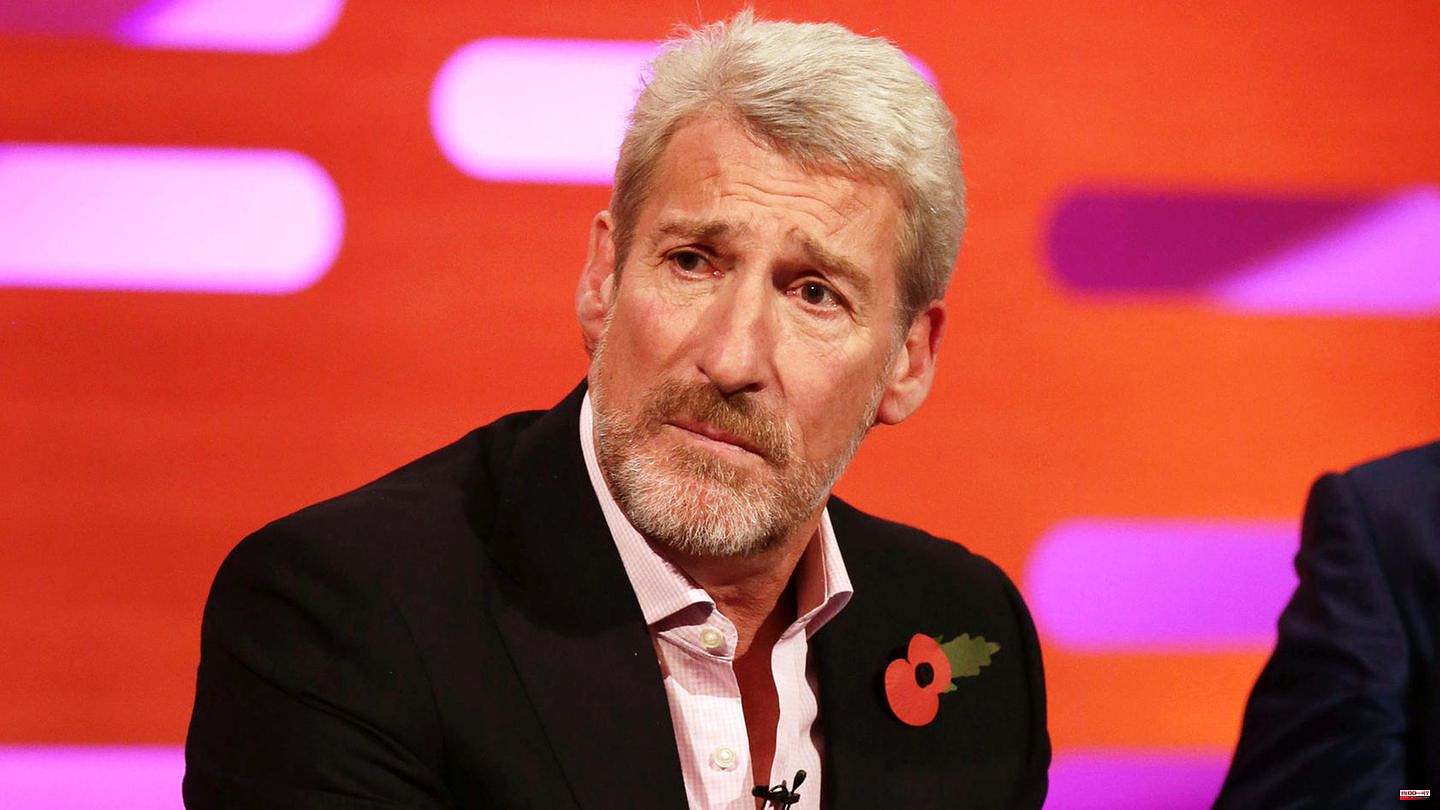 TV presenter Jeremy Paxman is a familiar face to many viewers in the UK. The 72-year-old presented the quiz show "University Challenge" for almost 30 years and was very popular with the audience. This year he gave up the moderation of the show for health reasons: Paxman suffers from Parkinson's disease. The fact that he was given this diagnosis also had to do with his television presence.

In a new television documentary, titled Putting Up With Parkinson's, Paxman spoke candidly about learning about his illness. After collapsing while walking his dog, he was taken to the hospital. There, a doctor approached him and confronted him with his suspicion: "I think you have Parkinson's." The medic had seen Paxman on TV and noticed that the presenter's facial features had changed in a way that often occurs with this disease.

"It wasn't as exuberant anymore. I had no idea about it," Paxman explains in the documentary, according to the Guardian. Doctors speak of the so-called "Parkinson mask face": The patient's face appears frozen and mask-like, without visible facial expressions. This is because the facial and neck muscles become weaker.

Research found that Paxman's doctor was, in fact, correct. In May last year, the moderator made the diagnosis public and announced that he was being treated. He wanted to hand over the moderation of his show before viewers who were less medically knowledgeable would notice that something was "unusual" about him, Paxman explained in the documentary.

According to the German Society for Parkinson's and Movement Disorders, Parkinson's is the second most common neurodegenerative disease after Alzheimer's. Common symptoms include tremors, muscle stiffness, slow movements and balance problems. Difficulty speaking and swallowing can also indicate an illness. Parkinson's is usually diagnosed in people between the ages of 55 and 60. 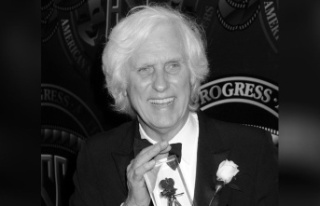