Ahr Valley: flood videos: Pressure on the interior minister in Mainz is increasing

In the discussion about the recently surfaced police helicopter videos from the flood night in the Ahr Valley, the opposition in Rhineland-Palatinate was calling for Interior Minister Roger Lewentz (SPD) to resign. 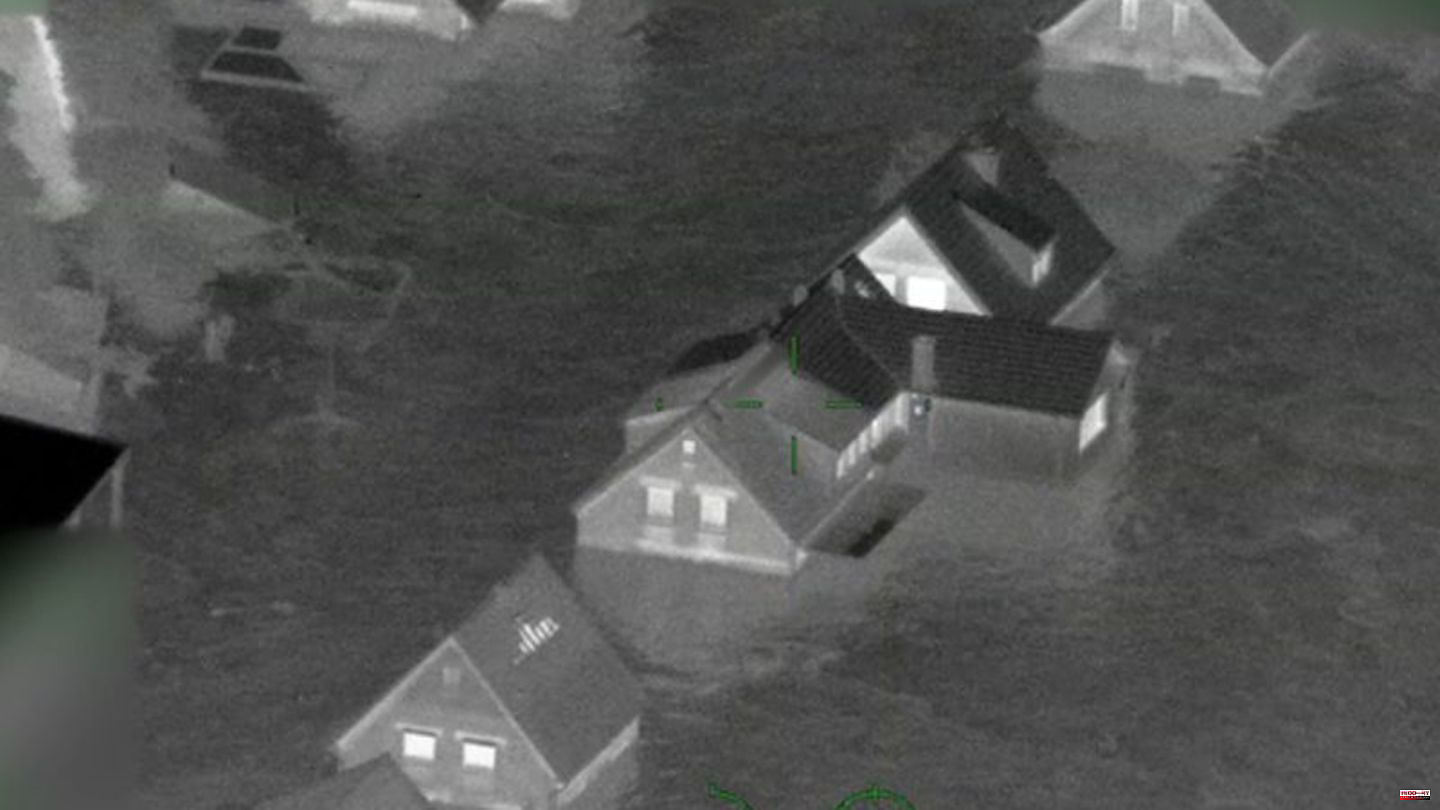 In the discussion about the recently surfaced police helicopter videos from the flood night in the Ahr Valley, the opposition in Rhineland-Palatinate was calling for Interior Minister Roger Lewentz (SPD) to resign. If Lewentz does not resign of his own accord, Prime Minister Malu Dreyer (SPD) must fire him, demanded the two parliamentary group leaders of the CDU and AfD in the Rhineland-Palatinate state parliament, Christian Baldauf and Michael Frisch, on Wednesday.

The Ministry of the Interior showed the videos to journalists in Mainz on Tuesday. People and references to certain houses were previously pixelated in the three videos. The films show recordings from the Ahr towns of Mayschoß to Schuld between 10:14 p.m. and 10:43 p.m. on the night of the flood on July 14, 2021. Entire regions are under water on the films. You can also see (pixelated) people on a garage roof and a car that drives through the masses of water with the rear window wipers and interior lights on.

Baldauf explained that anyone who does not see such videos as a call to action is out of place. The chairman of the Free Voters in the state parliament's investigative committee on the flood disaster, Stephan Wefelscheid, said: "If you had seen these videos, you would have had really blatant indications that central defense measures are required here". Frisch emphasized that regardless of what Lewentz knew about the videos on the night of the flood or not, he was certain that his police force had a clear picture of the historical flood disaster on the Ahr on the evening of July 14, 2021. 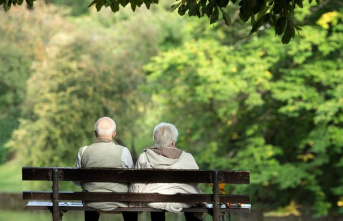