The US actress Emma Caulfield Ford (49) suffers from multiple sclerosis (MS), as she has now made public for the first time. 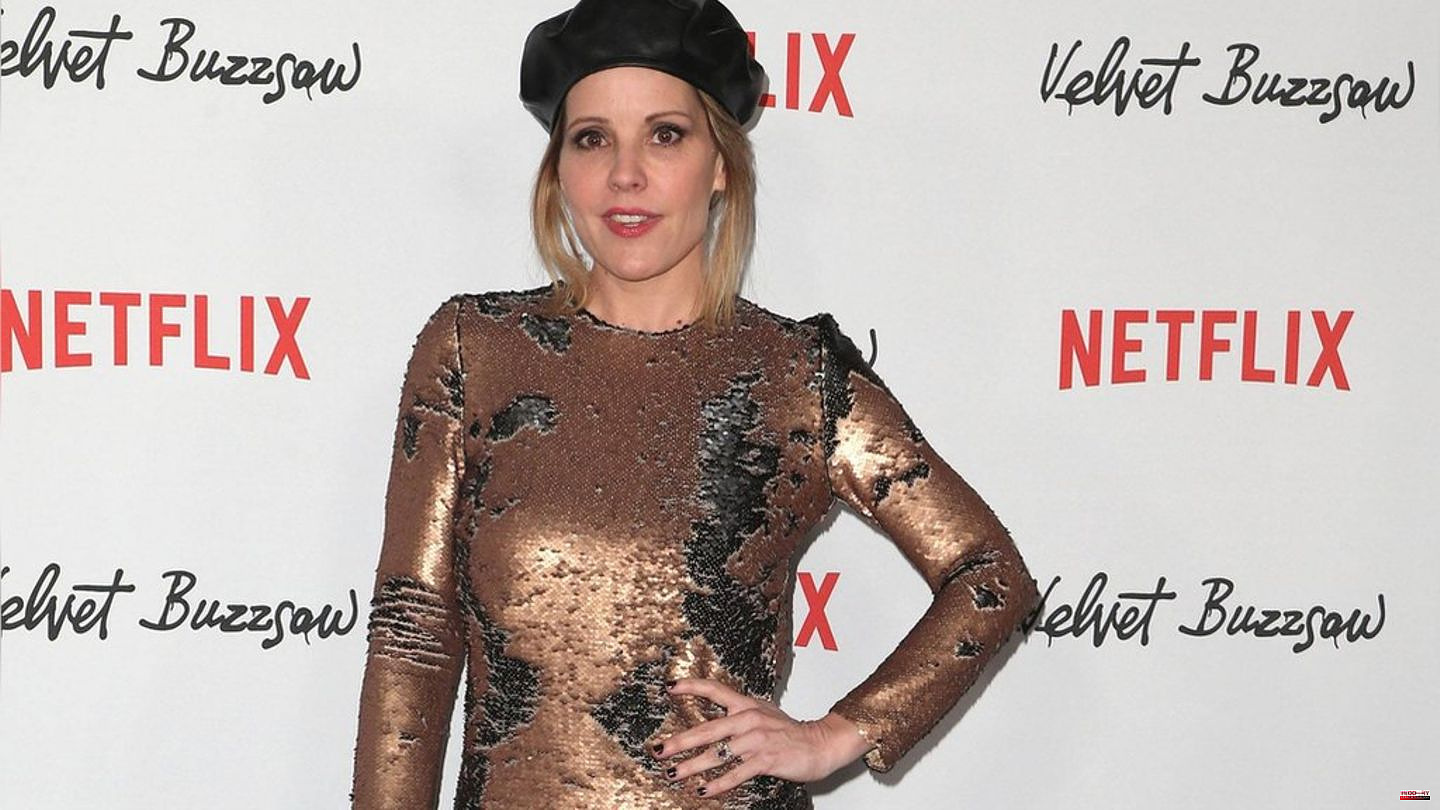 The US actress Emma Caulfield Ford (49) suffers from multiple sclerosis (MS), as she has now made public for the first time. The first symptoms appeared in 2010, she says in an interview with Vanity Fair magazine.

Actually, she didn't have any health problems at the time, explains the actress, who is known from the series "Buffy - The Vampire Slayer" and "WandaVision". But then she "woke up one morning and the left side of my face felt like a million ants were crawling on it". The 49-year-old explains that she was able to move all her muscles, but it was always itchy.

At the time, Emma Caulfield Ford sought advice from her acupuncturist, who advised her to have an MRI done. She later found out on the phone from her doctor that she had MS. The whole thing felt like an out-of-body experience for the actress.

Hardly anyone knew about the diagnosis, only her parents and her husband. Because of her job, the actress didn't say a word about her illness in public for a long time. She didn't want to give anyone a reason not to take her for a role. Caulfield Ford simply knew that if she talked about it, she would stop working.

Why are you making your MS disease public now? "I'm so tired of not being honest," replies the actress. With regard to her six-year-old daughter, who, according to Caulfield Ford, is at increased risk of also developing MS, she no longer wants to remain silent. She wants to talk about it publicly and help the non-profit organization MS Foundation, for example.

Caulfield tells Ford that her father also had MS. He died, but not from the disease. Multiple sclerosis is an inflammatory disease of the central nervous system that often first occurs in early adulthood. 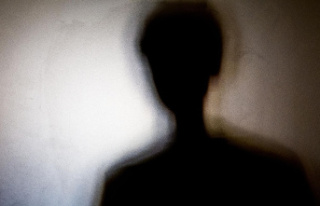 Austria: Maria O. was not missing for almost 40 years...