Austria: Maria O. was not missing for almost 40 years – now the police are investigating on suspicion of murder 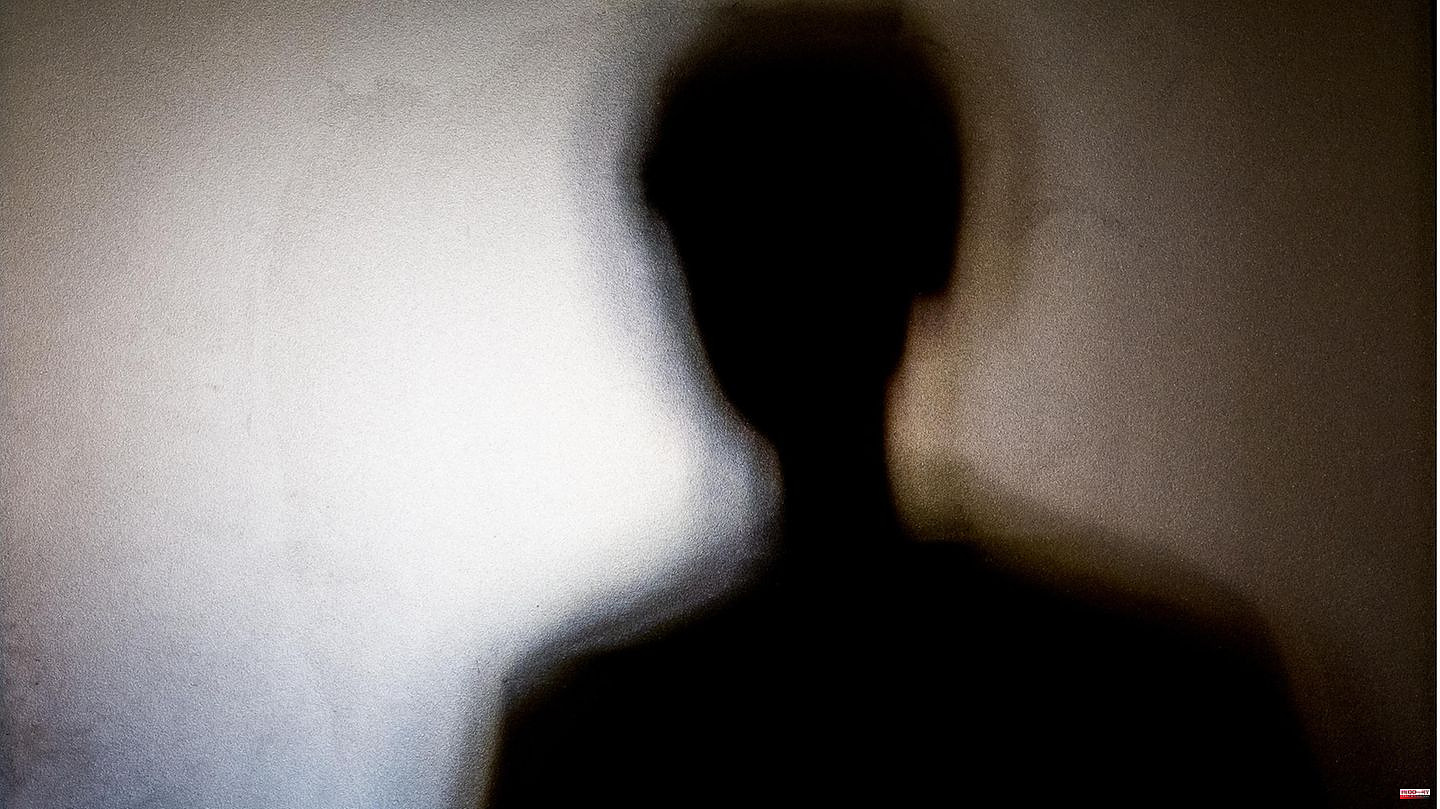 Since 1982 there has been no trace of Maria O. When exactly the Austrian disappeared cannot be clearly determined. Only during a court hearing in March 1982 did it become apparent that the then 21-year-old was simply no longer there: it was supposed to be about custody of her baby, who was a few months old. But Maria O. did not appear. Her former partner, the child's father, explained that she fled to Canada to her brother - that was the end of the matter for decades.

But after a long time it seemed that no one had missed Maria O., the case has been moving again for a few years. Gerhard O., the child who was the subject of that custody hearing, is convinced that his mother was murdered. "No, my mom didn't abandon me back then, she was killed by my father," he told the Austrian "Kronenzeitung" in May.

Maria O. comes from the district of Amstetten in Lower Austria, where the nurse met her future partner, a bricklayer, in 1979. Very soon, however, the man turned out to be mentally and physically violent, according to witnesses from that time. According to "Kurier" he is said to have brutally beaten Maria O. and did not stop during her pregnancy. There is also talk of "mental oppression". From the descriptions it follows that the entire relationship must have been torture for O. According to research by "Kurier", the allegations can hardly be verified after such a long time.

The youth welfare office stepped in and took the child from the dysfunctional family, Gerhard O. wanted to be placed with a foster family. His mother tried to get custody back and also went to court for it. But she did not show up for the hearing. The statement from her partner, from whom she had since separated, that she had emigrated to Canada, seemed to be sufficient for the environment. The public prosecutor's office and the police apparently saw no reason to investigate further.

There were some discrepancies, reports the "Kurier". There were signs that Maria O. was trying to get her life in Austria back under control: she separated from her violent partner, had an apartment and a job, and a new dress especially for the court hearing Bought. That she didn't show up there should have aroused suspicion.

That only happened in 2019, 37 years after the disappearance. The former partner is said to have threatened his new partner at the time: "I'll cement you in like Maria." The woman went to the police and the investigation began. So far they have not brought any clear result regarding a possible murder. But other crimes came to light: the man had sexually abused three of his nieces. For this he was sentenced to 13 years in prison in May.

He continues to deny the accusation of murdering his former girlfriend and speaks of a "mega intrigue" against him. He had told his son, who was adopted by an uncle and his wife as a child, that his mother "didn't like him" – which Gerhard O. also believed for decades. For a long time he hoped that his mother would contact him and tried in vain to find her himself. He is now convinced that she was the victim of a violent crime committed by his father. But whether the case can actually ever be resolved remains unclear. 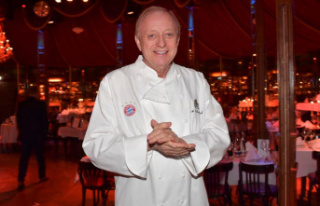