Just imagine the Bayern stars making their way to the dining room hungry and finding an empty buffet in front of them. 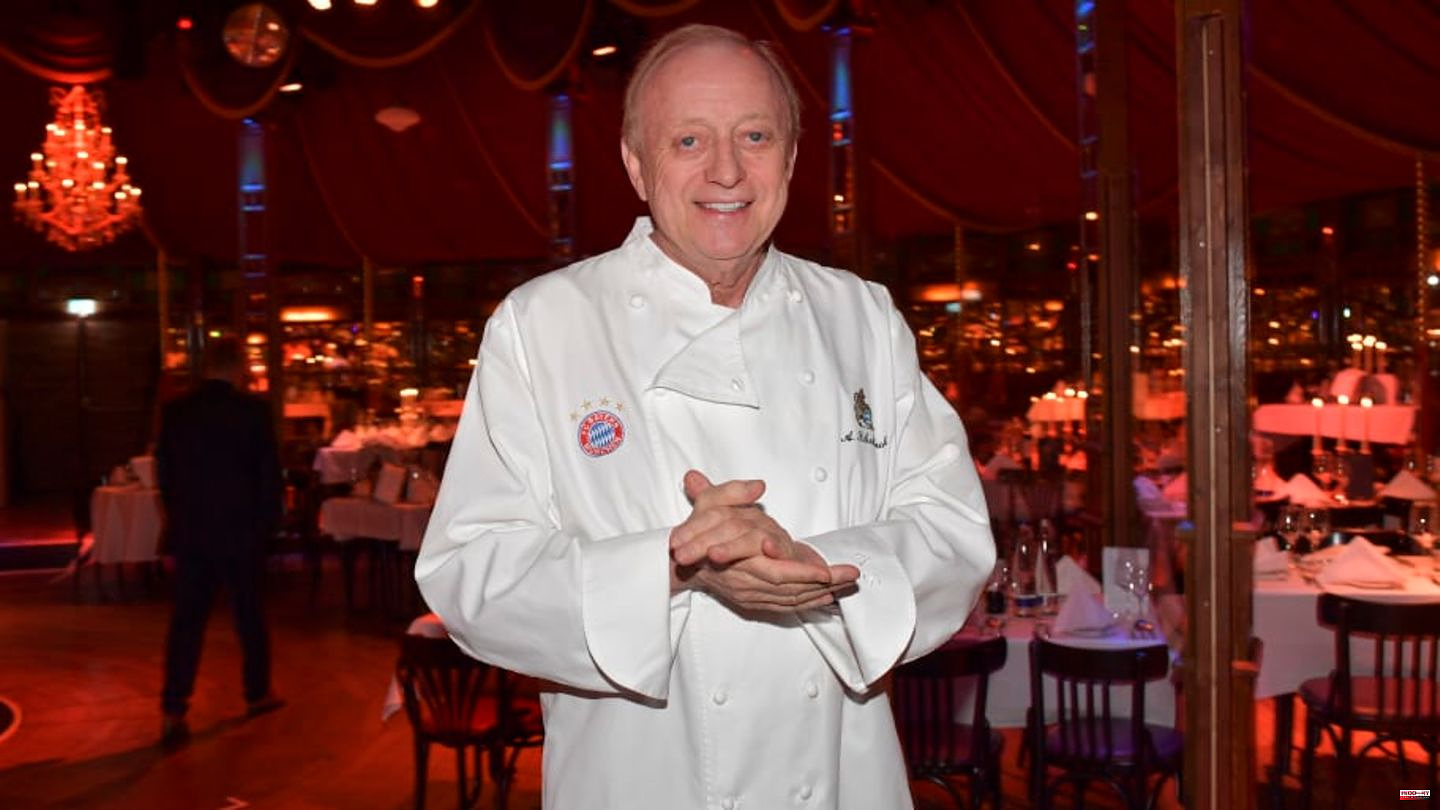 Just imagine the Bayern stars making their way to the dining room hungry and finding an empty buffet in front of them. To prevent this, FC Bayern is forced to act directly. There is a strange story behind it.

As reported by BILD, several kitchen workers at FC Bayern went on strike due to outstanding wages. After the costly transfers from de Ligt, Mané and Co., do the people of Munich have no more money left for the simple employees? It's not the first time that FC Bayern has appeared in the media on the subject of salaries for employees/young coaches. This time, however, it looks as if the club is not directly to blame for the mess.

The people of Munich usually pay the company of chef Alfons Schuhbeck, who in turn pays the money to his employees. Due to ongoing tax evasion proceedings of two million euros, Schuhbeck's accounts are currently blocked. FC Bayern now wants to ensure that all employees get their money and the payments are made directly. Not that the Bayern stars fall from the flesh just before the BVB match.

This article was originally published on 90min.com as Outstanding wages: Bavarian kitchen workers go on strike. 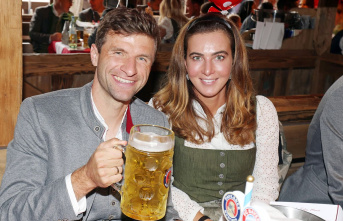 Risk of infection: "Corona is also in the beetle...