Canadian star photographer Douglas Kirkland (1934-2022) died of natural causes at the age of 88 on Sunday at his home in Los Angeles, California. 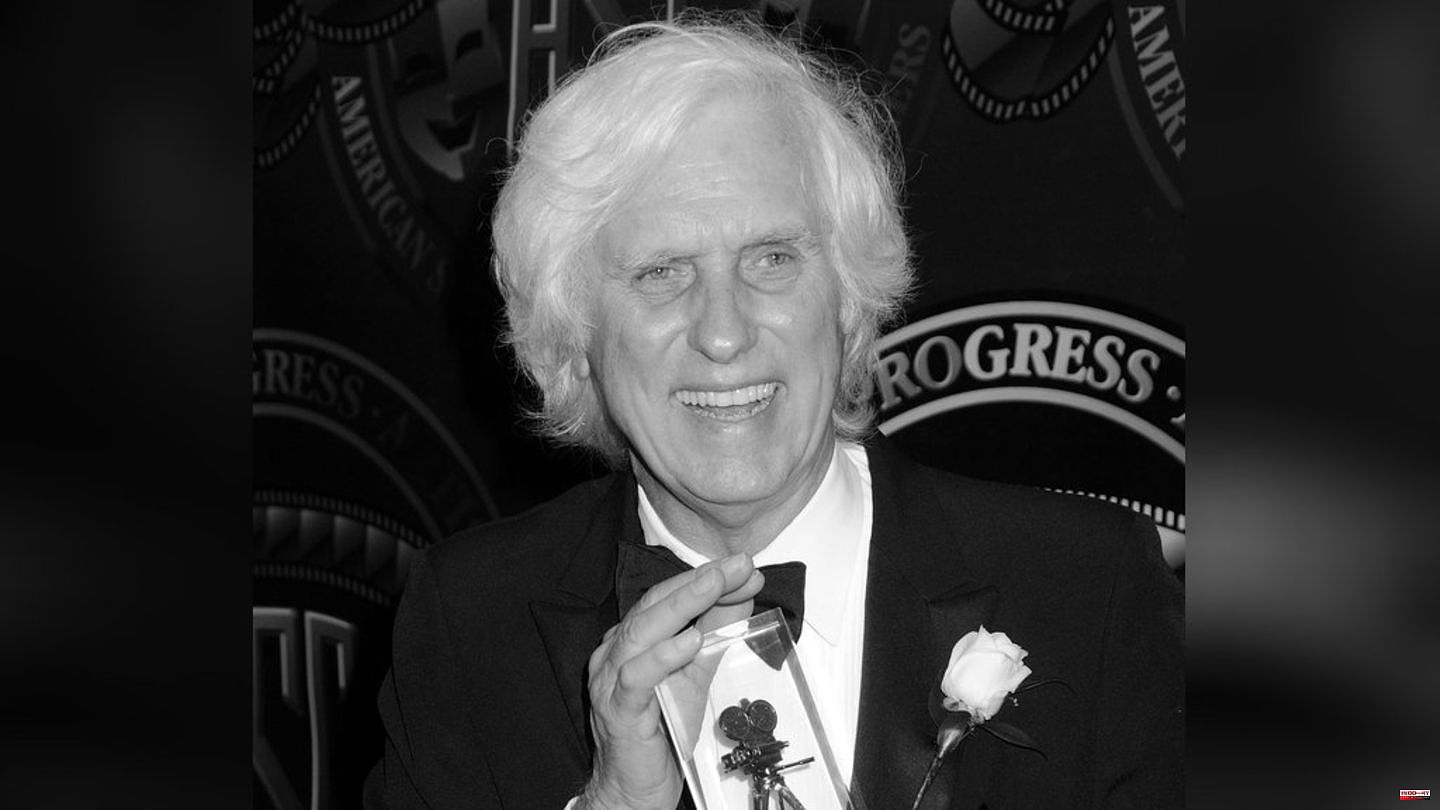 Canadian star photographer Douglas Kirkland (1934-2022) died of natural causes at the age of 88 on Sunday at his home in Los Angeles, California. This was announced by a spokesman for the family.

"Douglas Kirkland leaves an immeasurable void in both his personal and professional life to be filled. His boundless zest for life, warmth and passion will be missed in a long lifetime of wonderful and meaningful friendships," quoted The Hollywood Reporter. and Jeff Dunas, director of the Palm Springs Photo Festival.

His most famous images are sensual shots of Marilyn Monroe (1926-1962) from 1961, in which the actress lies in bed in white silk sheets. Photographs of Elizabeth Taylor (1932-2011) taken on one of his first assignments for Look in 1961 led the photographer to meet Monroe in a Hollywood studio to shoot the 25th anniversary issue of the to design magazines.

"I knew what pictures I wanted to take of her, but in my shy Canadian way I wasn't quite sure how to get them," he said in an undated interview. "Marilyn took charge: She said we needed a bed and some white silk sheets, some Frank Sinatra records and a bottle of Dom Pérignon champagne. She was wearing a robe and ended up getting out of it and under the sheets, and that's how she wanted to be photographed."

Kirkland was born in Toronto on August 16, 1934 and grew up in Fort Erie, Ontario, Canada. After teaching photography at Seneca High School in Buffalo, New York, he became a contributor to Look magazine in 1960 at the age of just 26. After the magazine went out of business in the late 1960s, Kirkland got hired by Life magazine. His photos have also appeared in publications such as People and Sports Illustrated. Douglas Kirkland is survived by his Paris-born wife Françoise, son Mark, an Emmy-winning director on The Simpsons, daughters Karen and Lisa, grandsons Jamie, Chad, Ryan, Patrick and Anna Sophia, and great-granddaughter Madison. 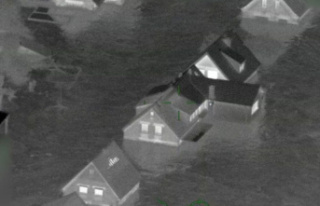