In the Champions League game against Viktoria Pilsen on Tuesday, FC Bayern were missing two key players: Joshua Kimmich and Thomas Müller were both out due to corona infections. 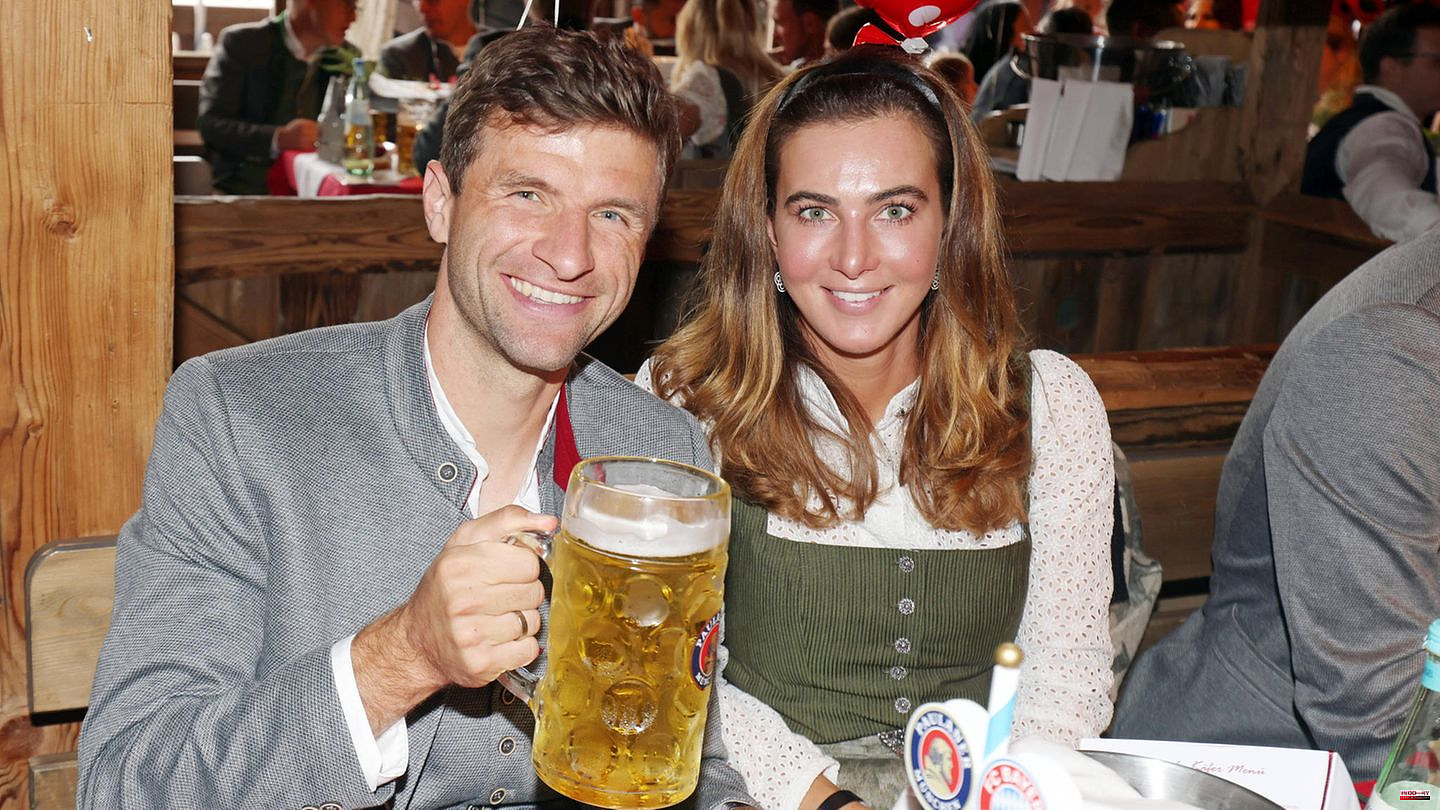 In the Champions League game against Viktoria Pilsen on Tuesday, FC Bayern were missing two key players: Joshua Kimmich and Thomas Müller were both out due to corona infections. After the team's visit to Oktoberfest, the duo tested positive for the virus. According to the club, both are symptom-free. Manuel Neuer and Leon Goretzka had previously tested positive.

A connection has not been proven, but the detour to the Oktoberfest is viewed critically - including by the former Bayern player and current TV expert Markus Babbel. "From a responsible point of view at FC Bayern, it should have been canceled," said the 50-year-old on the "ran Bundesliga Webshow". With "a little more foresight", those responsible could have "stopped the whole thing", says Babbel: "It was clear that when the Wiesn begins, the corona numbers will shoot up. Corona is also in the Käfer tent, where the Bayern team was."

The Bayern team's visit to the Oktoberfest has been a tradition in Munich for many years, and the first Wiesn after two years of Corona didn't break with it either. Babbel also expressed understanding for the argument that life must go on. However, the former defender also spoke of the club's "duty of care" for its players. Bayern coach Julian Nagelsmann had "sensitized" the players to the topic after the recent infections, as he said.

This year, the Wiesn fell into a small crisis for the German record champions: Bayern had not won four league games in a row. With the 4-0 win against Bayer 04 Leverkusen in the Bundesliga and the 5-0 win against Viktoria Pilsen in the Champions League, Munich seem to have gotten rid of that. The top game against Borussia Dortmund is on Saturday evening – it is still unclear whether Joshua Kimmich and Thomas Müller will be available again by then.

Watch the video: Dutch Bayern star Matthijs de Ligt is asked his opinion on the game on the English-language DFB Cup channel. But his answer is different from what the moderator expected. 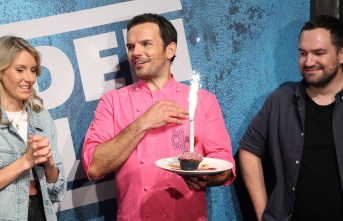