Henry Cavill after Superman-Aus: return to "The Witcher" series possible?

Many film and series fans had suspected that Henry Cavill (39) announced his retirement from "The Witcher" in October because he should appear again as Superman. 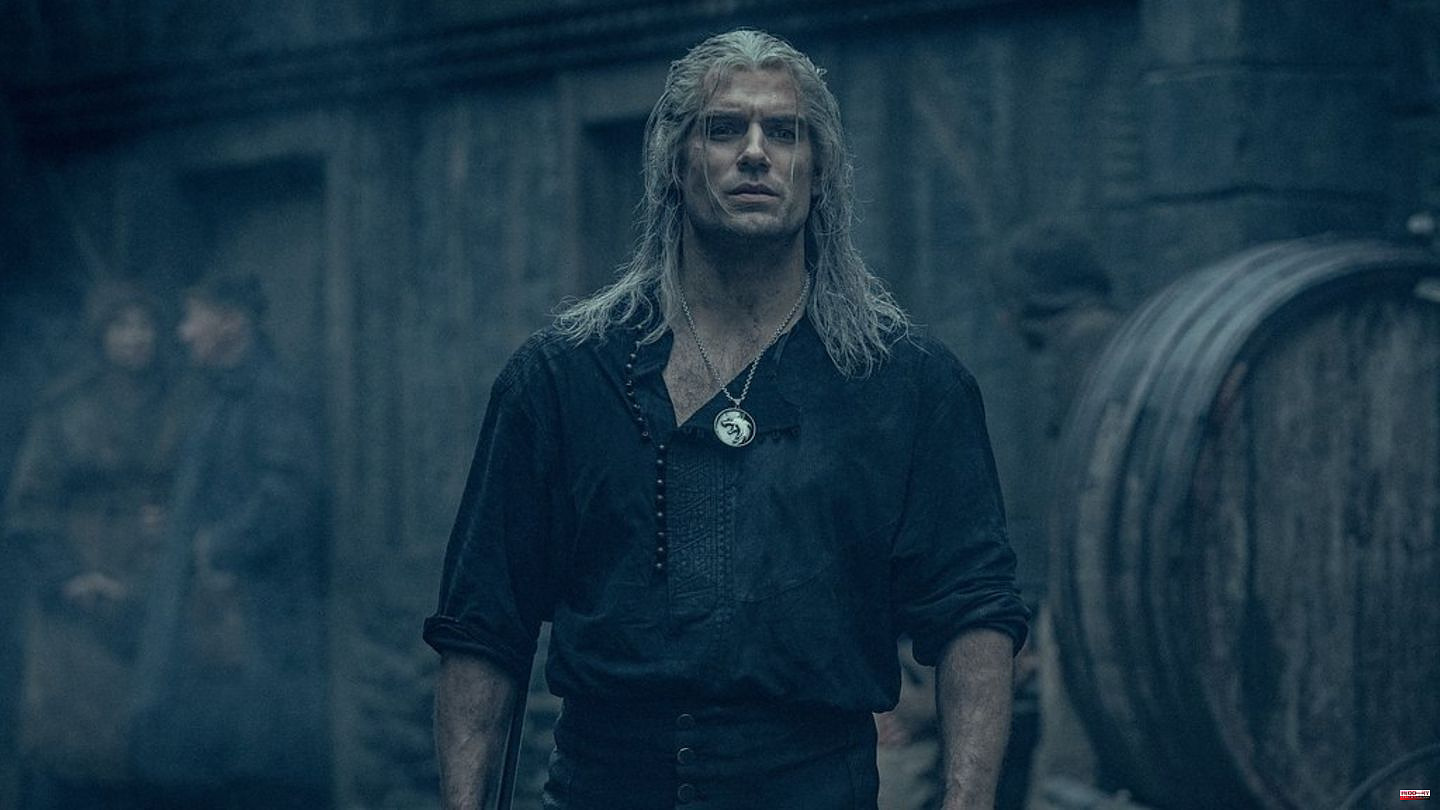 Many film and series fans had suspected that Henry Cavill (39) announced his retirement from "The Witcher" in October because he should appear again as Superman. But now the British actor had to announce that he will no longer slip into the role of the DC superhero. Could this mean the path is open for a return to the Netflix fantasy series based on Polish author Andrzej Sapkowski's (74) Witcher saga?

The odds are slim. The industry magazine "Variety" would like to know that Cavill's Australian colleague Liam Hemsworth (32) will continue to play Geralt of Rivia in the fourth season of "The Witcher". The magazine seems certain that the Brit will not return, because nothing should change in the current plan for the new episodes.

Cavill had appeared as the witcher in the first two seasons. The third season, in which he still embodies Geralt, has already been shot and is expected for summer 2023. The actor announced on Instagram at the end of October that he was leaving Netflix production and that Hemsworth would step in instead, which displeased many fans of the series. Shortly before, Cavill had confirmed in an Instagram clip that he would return as Superman – which in turn caused speculation in connection with the "Witcher" resignation. Now he also explained on the platform that he would not play the superhero after all.

He met James Gunn (56) and his co-chairman at DC Studios, Peter Safran (57) and had "sad news". Ultimately, Cavill will not return as Superman. Gunn tweeted that the actor, who first appeared as the character in 2013's 'Man of Steel', is no longer a superhero. He also explained that initially "they want to focus on an earlier part of Superman's life". However, they are "big fans" of Cavills and at the meeting with the actor they also talked about "exciting possibilities" for further cooperation. 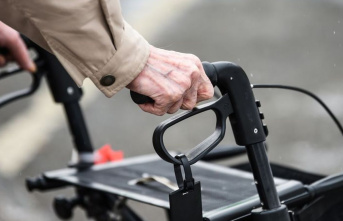