Hospitals are also warning of shortages of important medicines

According to Gass, the greatest challenge is currently supply bottlenecks in emergency medicines. 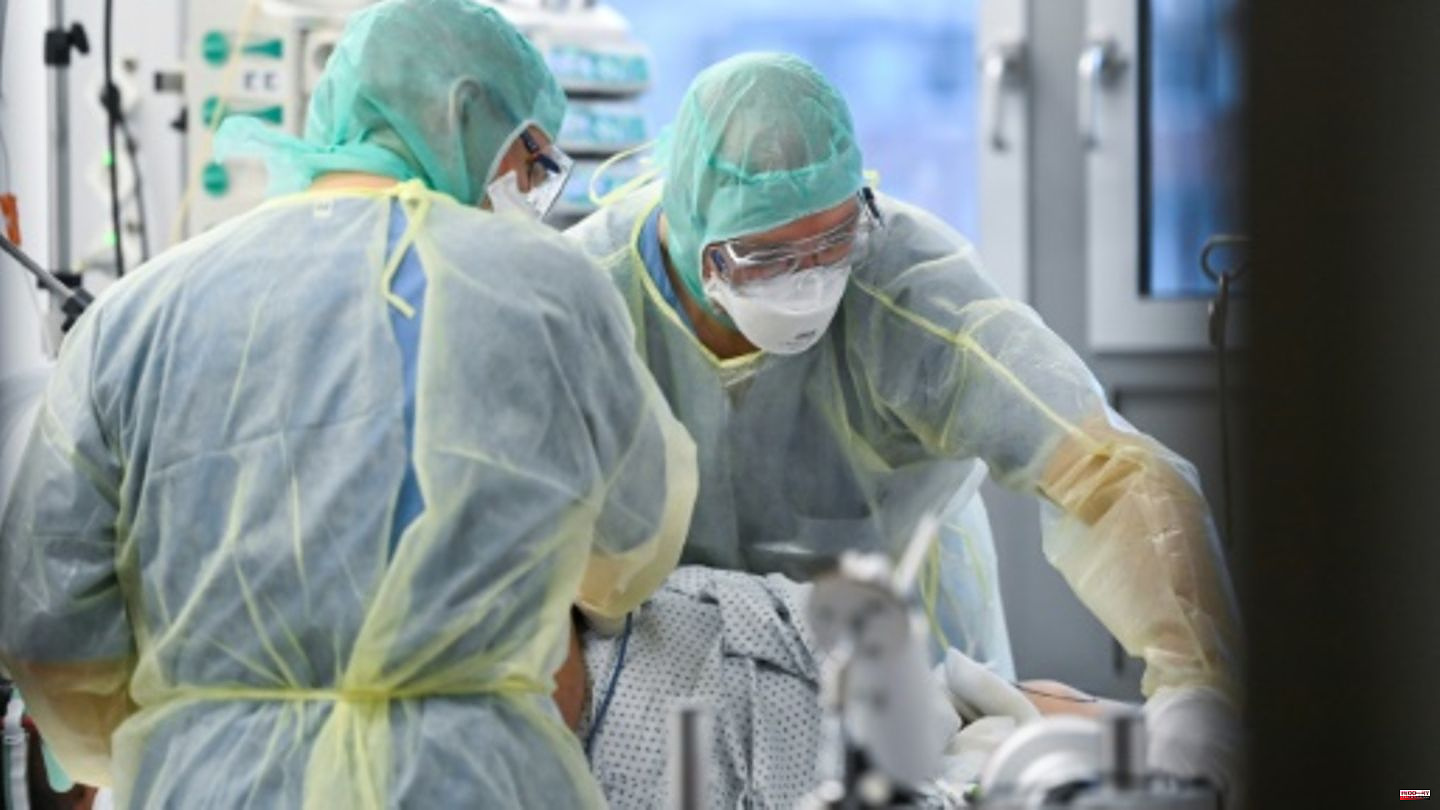 According to Gass, the greatest challenge is currently supply bottlenecks in emergency medicines. Among other things, the active ingredient alteplase, which is used as a life-saving measure after heart attacks and strokes, has been affected since April. Alternatives for this are rare or missing completely, said Gass. In the current wave of respiratory diseases, however, a lack of funds such as the broad-spectrum antibiotic amoxicillin is also very problematic.

According to the information, the reason for the bottlenecks is often acute problems in production, but also insufficient production capacities and increasing demand. This year, many drugs are affected that are part of basic care - for example, ordinary antibiotics or drugs that are existential for cancer therapy.

"At the moment we have problems with paracetamol and ibuprofen-containing fever juices for children," the clinic representative continued to report. This affects not only the doctors in private practice, but also hospitals and in them especially the extremely stressed children's wards.

In addition to the problems with medicines, the clinics also had delivery problems with medical products, with children being particularly affected, said Gass. "In particular, pediatric cardiologists and medical societies are already sounding the alarm because the little patients can no longer be adequately cared for."

The pediatricians in Germany had previously sounded the alarm because of bottlenecks, especially with fever juice, but also with other medicines. There are increasing calls for emergency government measures. 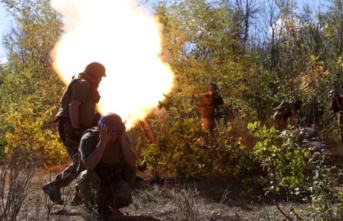 The US wants to increase the training of Ukrainian...