In the corruption scandal surrounding the European Parliament, a suspect in custody has confessed. 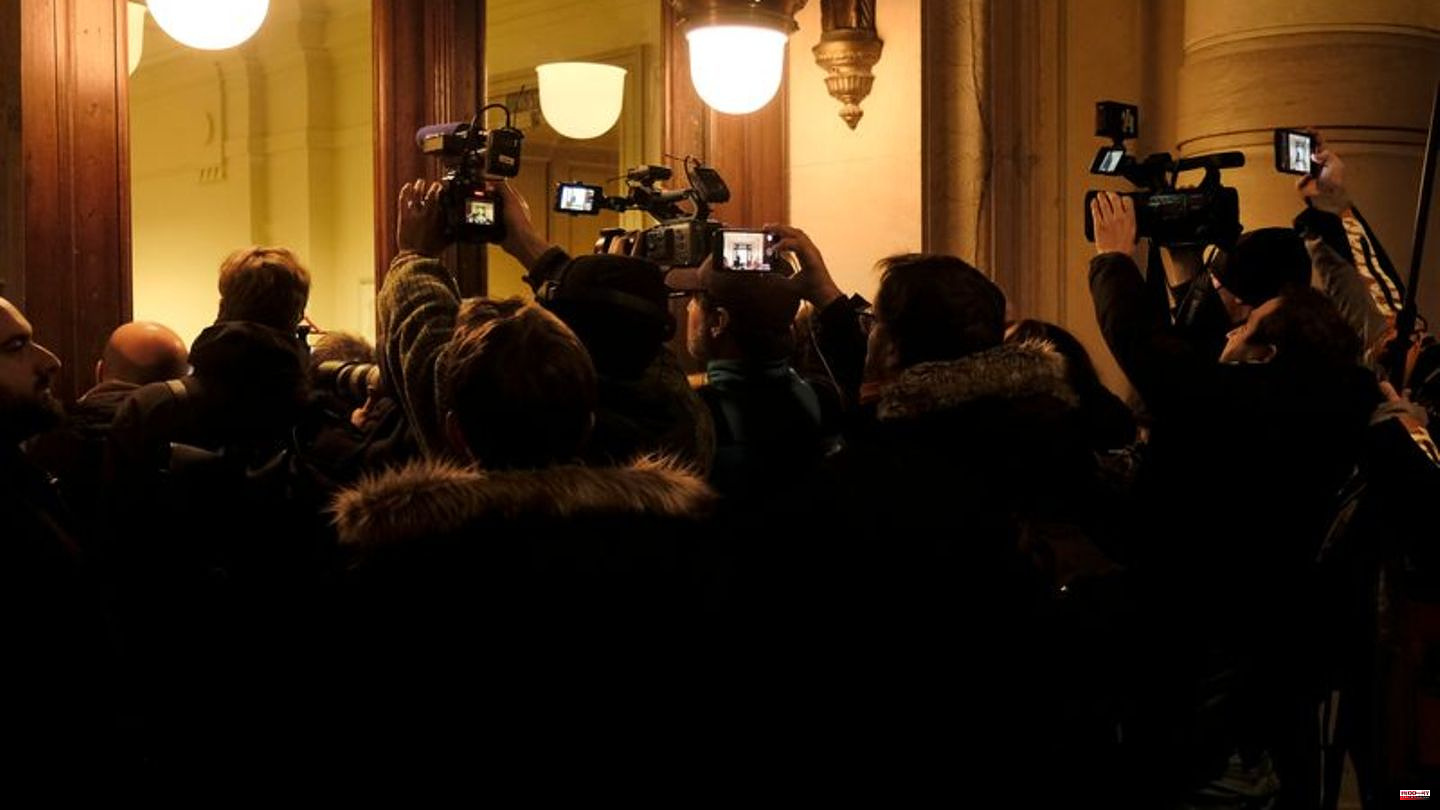 As the newspapers "Le Soir" and "La Repubblica" reported, citing investigative documents, Kaili's partner admitted during interrogations that he was part of an organization through which Qatar and Morocco wanted to interfere in European affairs.

The Belgian judiciary has been investigating suspected corruption, money laundering and influence from abroad for months in the vicinity of the European Parliament. Six suspects have been arrested since Friday, two of whom have been released. The date of the detention review for the Greek Kaili has been postponed to next week. The Greek public prosecutor's office is now also investigating them for suspected money laundering and bribery.

According to the European Public Prosecutor's Office, Kaili and another MEP are suspected of fraud against the EU budget. It is about the "administration of parliamentary remuneration and in particular the remuneration of accredited parliamentary assistants". The second MP is the Greek Christian Democrat Maria Spyraki (Nea Demokratia).

Spyraki said she had nothing to do with Qatargate or any other case. It is about the remuneration of a former assistant of hers "who had a serious personal problem". It may be a while before the immunity of the two is lifted. Ultimately, the plenary session of the European Parliament decides.

Allegations against ex-parliamentarians from Italy

The now confessed partner Kailis is so far an assistant in the office of an Italian MP. According to the report, in his testimony he accused former Italian parliamentarian Antonio Panzeri of being the head of the alleged organization. Both are in custody. His own role was to manage cash, the statement said, according to the report. Two MPs received money from Panzeri. His lawyer replied to "Le Soir" request that he did not have this information.

"Le Soir" and "La Repubblica" also report that the investigations were aimed not only at the Gulf state of Qatar but also at Morocco. In the European arrest warrant issued for Panzeri's wife and daughter last week, the North African country is also suspected of "having paid political interventions with members of the European Parliament on behalf of Qatar and Morocco." The Moroccan secret service was also involved.

The fight against corruption becomes a top priority

In view of these allegations, Parliament President Metsola promised complete clarification. "I will personally direct this work," she said. A comprehensive reform package should be presented in the new year. Among other things, there should be stricter rules for organizations and representatives of third countries who want to meet with parliamentarians. She also announced better protection for whistleblowers.

"There will be no impunity. Nothing will be swept under the carpet. There will be no 'business as usual'," stressed Metsola. The allegations are a blow to everything that has been worked on for many years. "It takes years to build trust and just a moment to break it," Metsola said.

Parliament, too, was determined to deal with the matter. MEPs voted almost unanimously to expand the lobby register, set up an ethics committee and halt all work on Qatar. When the criminal investigations are over, a committee of inquiry should also be set up, according to a resolution passed with only two dissenting votes. 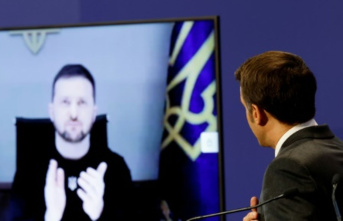