The money for Ukraine is intended to finance hospitals and schools, among other things. 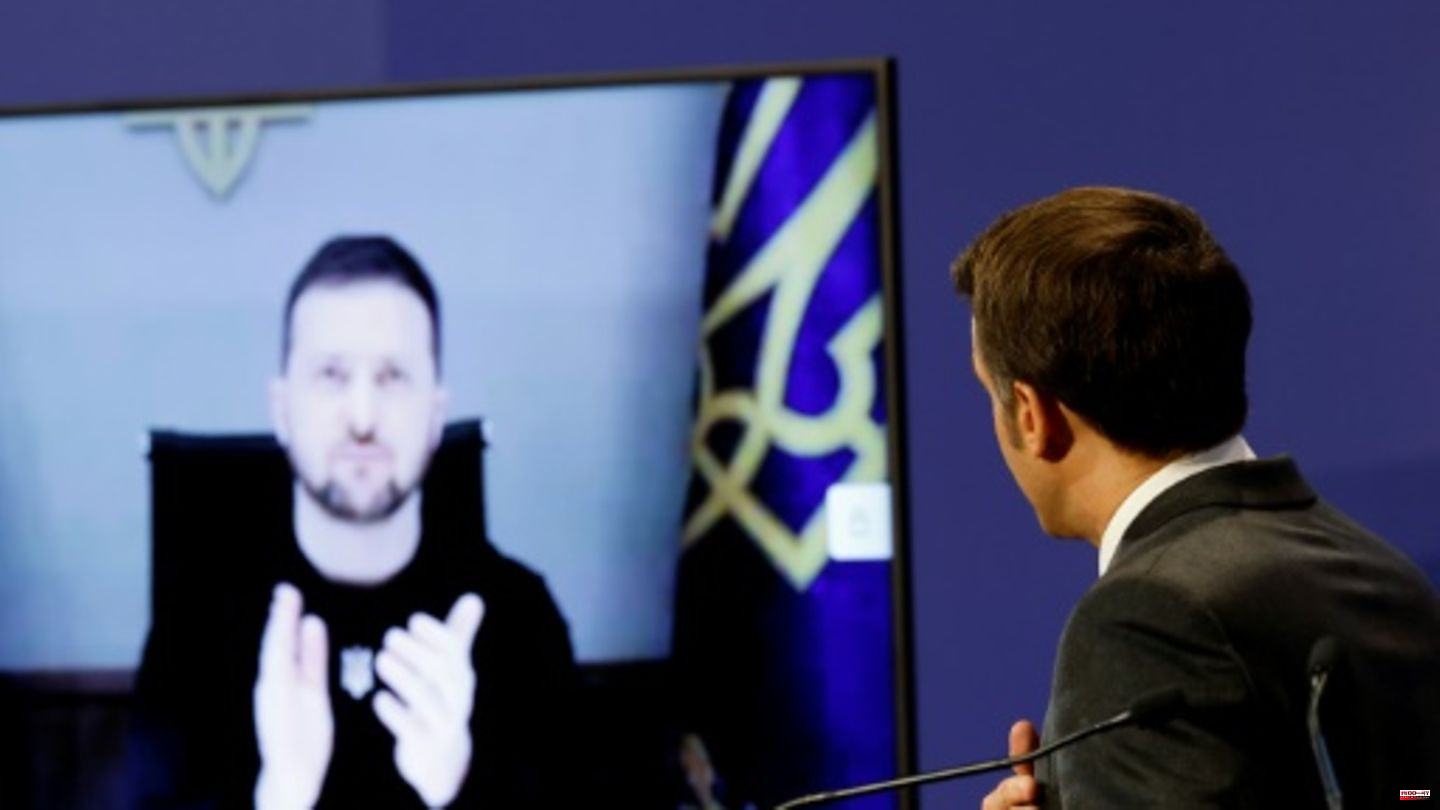 The money for Ukraine is intended to finance hospitals and schools, among other things. It is to flow in the form of heavily discounted loans in monthly tranches of EUR 1.5 billion each. Ukrainian Prime Minister Denys Shmyhal thanked the EU for its "tireless" support on Twitter.

The formal sealing of the aid payments was preceded by a surprising blockade by Poland: Prime Minister Mateusz Morawiecki suddenly accused the EU of "blackmail". He criticized that the new money for Kyiv was linked to other issues such as the minimum tax for international corporations. This is like "apples and bananas" in a basket.

According to diplomats, the turnaround came with a video message from Ukrainian President Volodymyr Zelenskyy at the summit: "The fight for peace in Ukraine and throughout Europe should not depend on misunderstandings and controversies between some EU member states," he warned. Then Poland gave in. The volte caused a shake of the head in Brussels, because Warsaw actually sees itself as the biggest supporter of Ukraine in the EU.

The ninth package of sanctions against Russia is intended to put new pressure on Moscow. According to diplomats, EU Council President Charles Michel insisted on an agreement during the summit meeting. The ambassadors of the 27 member countries reached the agreement they had hoped for on Thursday evening.

Entry and property bans are planned for almost 200 other responsible persons and organizations as well as new export restrictions for goods that can be used for civil and military purposes. Deliveries of drone components to Russia and Iran are also prohibited. Poland had recently called for the measures to be tightened.

There was no breakthrough at the summit in the month-long dispute over a gas price cap. However, the EU leaders are confident that the energy ministers will reach an agreement on Monday. Chancellor Olaf Scholz (SPD) expressed the hope that the price cap would ultimately be so high "that it would never become relevant". Otherwise, the federal government fears supply bottlenecks.

An upper limit for the European reference price of 180 to 220 euros per megawatt hour was recently discussed. The EU Commission had proposed 275 euros. Such a value was not reached even at the peak of the gas crisis in August, which means that the price cap would have no effect.

In view of the massive US subsidies for industry, the heads of state and government agreed in principle to strengthen the domestic economy. However, the EU Commission should initially make concrete proposals for this by the end of January. Commission chief Ursula von der Leyen initially envisages the targeted use of funds already provided from the Corona reconstruction fund. "In the medium term" a "structural answer" in the form of a new "sovereignty fund" is needed.

Von der Leyen received encouragement from French President Emmanuel Macron, among others, who campaigned for a common solution in the form of "European guarantees" for the member states. On the other hand, solutions at the national level would distort competition due to the different financial strengths of the countries, he warned.

Finland's Prime Minister Sanna Marin, on the other hand, rejected the establishment of a new European fund: "Finland is not ready for new instruments." For his part, Scholz wants to focus on further talks with the USA: He is "confident that we can achieve improvements with the Americans through dialogue," he said. 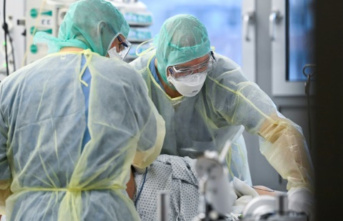 Hospitals are also warning of shortages of important...