According to a survey, a relatively large proportion of the population has negative attitudes towards older people. 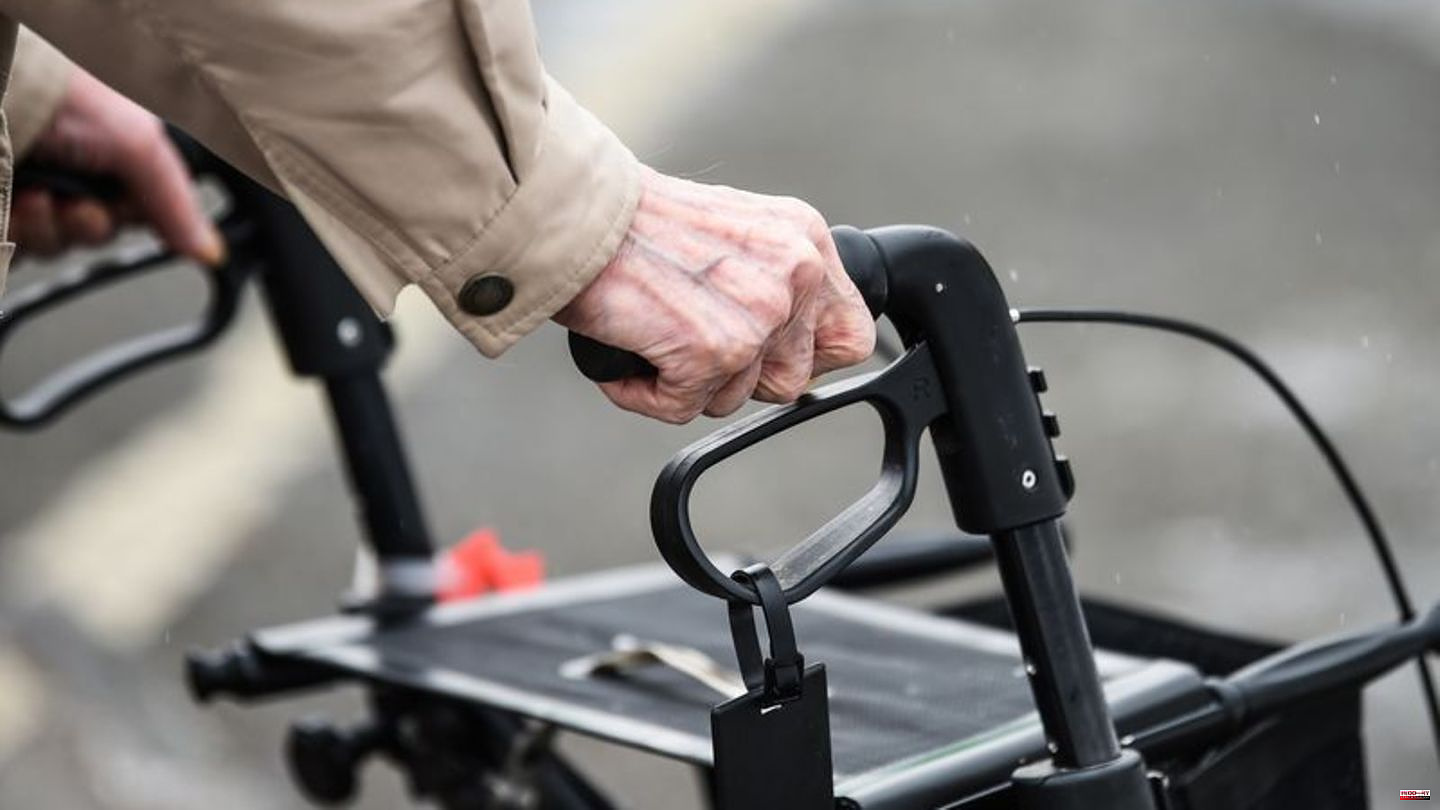 According to a survey, a relatively large proportion of the population has negative attitudes towards older people. The Federal Anti-Discrimination Commissioner, Ferda Ataman, said in Berlin when the corresponding figures were presented that she was shocked at how widespread the view was that older people should withdraw from society.

"Apparently a significant part of society thinks, I'm going to exaggerate a bit: Older people have too much power, tend to be regressive and, above all, lonely and in need of help." Such images of age could fuel discrimination, Ataman said. "We must take age discrimination in Germany more seriously than before."

In January of this year, 2,000 people aged 16 and over were interviewed for the study. 41 percent are of the opinion that old people should "accept the fact that they are old instead of trying to look young". Almost one in three agreed with statements such as older people should "make way for the younger generation by giving up important professional and social roles" and "not become a burden on others and society".

However, part of the picture is that the clear majority of those questioned also rejected these statements. Two-thirds also expressed the view that old people should "contribute to the good of society for as long as possible".

Overall, there is a mixed picture of negative and positive perceptions of old age: On the one hand, the majority is of the opinion that most old people are severely restricted in everyday life due to health problems, can no longer adapt to changes and are therefore inferior to younger people. On the other hand, almost everyone agrees that it is possible to remain mentally and physically fit in old age. Older people are also generally said to have a relaxed and level-headed approach to important life issues.

The authors of the study, Eva-Marie Kessler and Lisa Marie Warner from the Medical School Berlin, advocated, among other things, a stronger communication of factual knowledge about old age. A large majority of those surveyed assumed, for example, that many more people aged 70 and over need to be cared for in nursing homes than there actually are. According to the study, terms used in the media such as "ageing" or "burden of care" could give the impression that older people are "superior" in numbers.

In addition, certain images of age could also promote age-discriminatory behavior. In the corona pandemic, for example, older people were often presented as being particularly in need of protection and help or even as “old and weak”. "And some statements or measures to protect against infection - although well intentioned - had a patronizing aftertaste. A particularly serious example here is the restrictions on visits and exits in old people's and nursing homes."

When are you old?

The study also looked at when people are actually considered old. Respondents could openly state their age. The age threshold was set most frequently at 60 years (27 percent), but some participants also indicated 50 (14 percent), for others the age starts at 70 (18 percent).

And which phase of life is the most beautiful? The question was not asked as such, but the study also provides information here: the agreement and rejection of the two statements "Old age is the most difficult phase in life" and "Life in old age has less quality of life than in younger years " are almost exactly balanced. 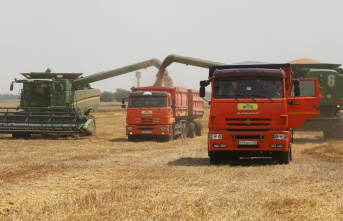