A US jury found a white police officer guilty of manslaughtering a black woman in a nationally publicized criminal case. 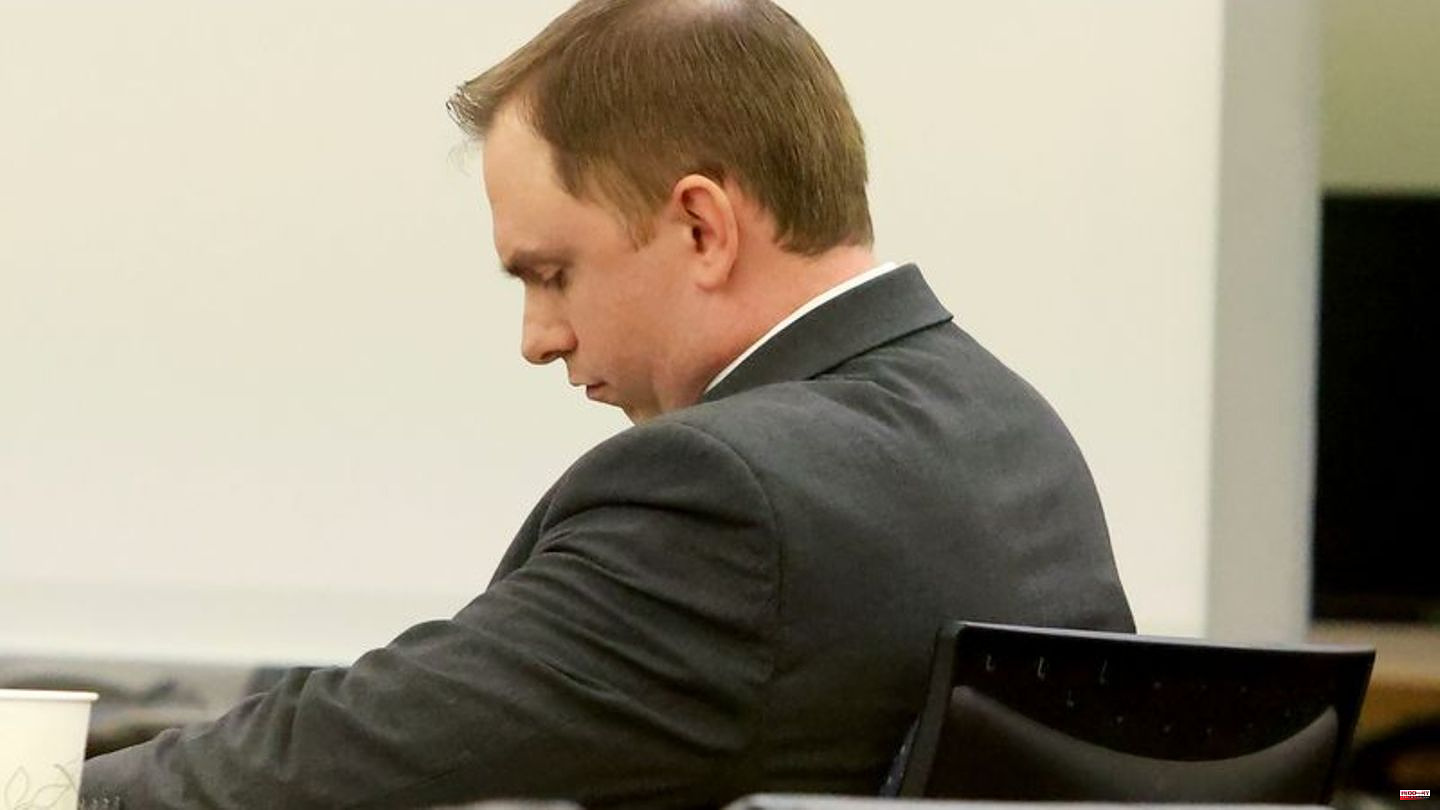 A US jury found a white police officer guilty of manslaughtering a black woman in a nationally publicized criminal case. According to media reports, the jury did not convict Aaron Dean of murder yesterday, as prosecutors had demanded.

Dean could face up to 20 years in prison for the 2019 killing of Atatiana Jefferson. The penalty will be communicated at a later date. The case from the state of Texas was repeatedly cited as an example in the course of the debate about structural racism and police violence in the USA. At the time, Jefferson was playing a video game with her nephew and heard noises outside, which is why she took her gun and went to the window. There in the backyard was policeman Dean, who had been called by a neighbor because of an open door. Dean then shot the woman. According to the prosecutor, she had no way of knowing that the person behind the house was an official.

The Jefferson case came well before the high-profile killings of George Floyd and Breonna Taylor, which sparked the largest civil rights and anti-racism protests in the US in decades in 2020. The trial against Dean had been repeatedly postponed, among other things, because of the corona pandemic and legal dodges by the defense. 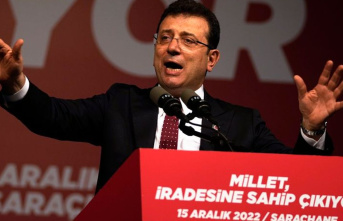