Happy Birthday: Children's birthday party: 7 ideas for gifts - Or: What exactly is a giveaway?

I have to admit that the memories of my own children's birthday parties are rather pale. 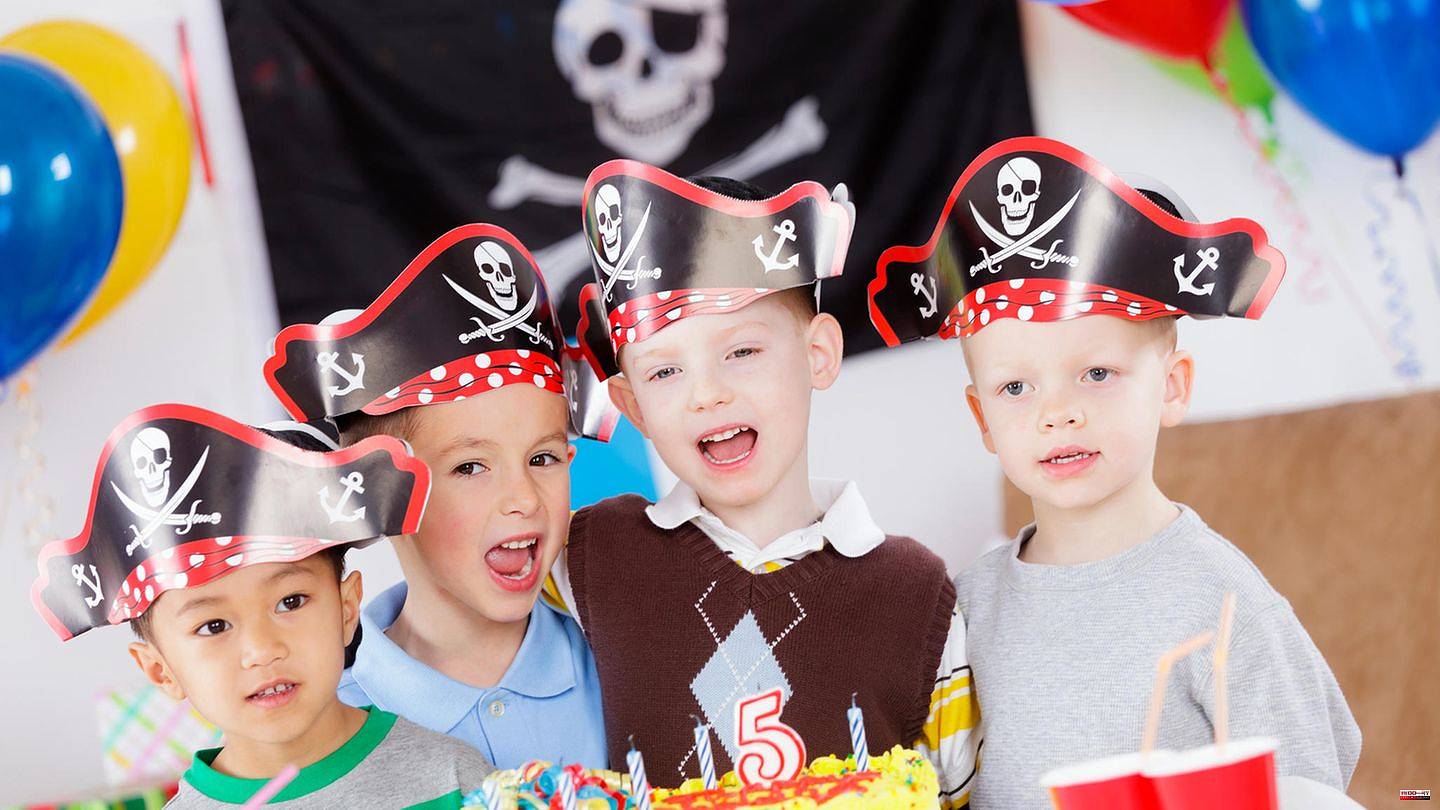 I have to admit that the memories of my own children's birthday parties are rather pale. Probably also because the afternoon parties with my friends from elementary school were more than three decades ago. I can't even say exactly how many of my classmates I was allowed to invite back then. But I remember one thing very well: hitting the pot. It was a hit at children's birthday parties in the 1980s. At least where I grew up. Of course there was also cake. And small prizes for the winners of the egg race, eating chocolate with a knife and fork or other games. Why am I writing this? Well, nowadays children's birthdays are celebrated a little differently. I know this because I've been taking my kids to their friends' parties at daycare (and picking them up again) at irregular intervals for a few years now, and I've been able to co-host our boys' day of honor with my wife. And that's quite a project. Two rounds of beating and a chocolate sponge cake are no longer enough. Today's quilts have become more sophisticated. Or does it only seem that way to me because the perspective is different?

This list could be continued a little longer. I'll leave it at this point with the eight most important to-dos. And now I want to focus on point 7 on the list. Because there is an unwritten law at children's birthday parties: No guest may go home empty-handed. The magic word is: Giveaway. Why Giveaway? Probably because guest gifts are a bit dusty and old-fashioned. There is no other way I can explain this fantasy word, which is unknown even in the dictionary. Apart from that, my wife and I are faced with the question twice a year: what do we put in the (gift) bags? Here are more than a handful of ideas and suggestions:

When it comes to the overdose of sugar that children "inhale" at a children's birthday party, two or three small snacks no longer matter. Sweets should not be missing in the party bag for the little guests. Gummy bears in all shapes, colors and varieties are popular, proven and heat-resistant. The mini bags from many manufacturers fit perfectly in the giveaway packages. Alternatively, fruit bars are usually well received. The vegan nibble fun from Freche Freund is available in many varieties, also as biscuits or fruit gums.

The Rubik's Cube is one of the most famous games of skill in the world. The goal: The movable elements of the cube must be turned and moved until each of the six sides shows only one color. A tricky thing that mainly appeals to the logical thinking of children (and adults). A mini version of the Rubik's Cube is a good giveaway for a child's birthday party. Here, instead of 16, only nine elements per color have to be sorted correctly.

Children need less skill, but a good portion of throwing power to carry these mini parachutists to lofty heights. The principle behind this popular giveaway is as simple as it is fascinating. The nylon mini parachute is wrapped around the small plastic figure and thrown as high in the air as possible. There the canopy opens and the jumper glides gently back to the ground. If you want to increase the level of difficulty, mark a target, for example a circle, in which the jumper should land.

Tattoos are a hit with daycare children between the ages of three and six. Some would love to have the small, colorful decals stuck to both arms from top to bottom. Many of the tattoos can withstand the daily antics of the little ones for a surprisingly long time. And the effort is limited. Cut out the motif, remove the cover film (!), place it in the desired place and press on with a damp cloth or rag. Finished. A gift that is always well received.

Patience is usually not that great for four to six-year-olds. Parents who would like to promote this a little could put a miniature puzzle and patience game in the giveaway party bag for the little guests at the children's birthday party. The puzzles are available in different levels of difficulty. In this way, the little ones can always face new challenges.

The toy hit of the past two years could hardly be simpler. Take a colorful silicone mat with many small bubbles that even children's hands can easily push back and forth. Basically a bubble wrap that you can use as often as you like. The toy is now available in all sizes, colors and, above all, shapes. It doesn't matter whether it's a dinosaur, football, unicorn or Halloween birthday: Pop It Fidgets are available for almost all themes and should be a hit with the little ones. Fidgets in the form of key rings are ideal for the giveaway bag.

For preschool children, i.e. five or six year olds, sharpeners, pens, rulers and erasers are often very popular. Many can hardly wait to slide back and forth on the school desk for the first time. And of course there is also a suitable giveaway here. With this helicopter pencil sharpener from Starpak you should make many of your little guests very happy. 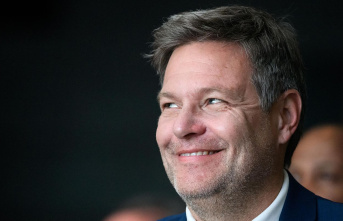