Burning garbage cans, flying stones and Molotov cocktails: Numerous Roma living in Greece have been in an uproar since Monday night after a 16-year-old Roma in Thessaloniki was fatally injured by a shot in the head after being chased by the police. 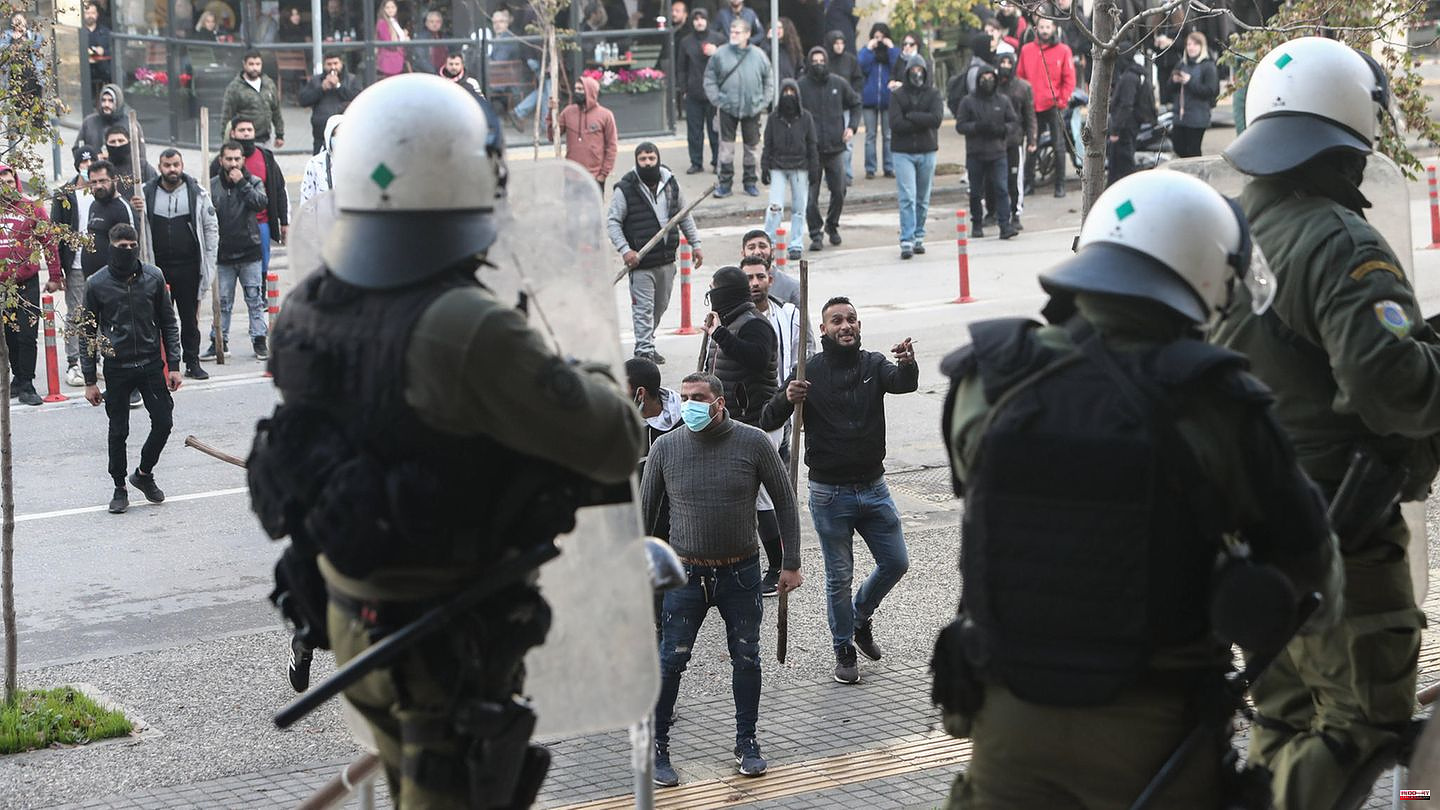 Burning garbage cans, flying stones and Molotov cocktails: Numerous Roma living in Greece have been in an uproar since Monday night after a 16-year-old Roma in Thessaloniki was fatally injured by a shot in the head after being chased by the police.

First there were violent protests on Monday in front of the hospital in Thessaloniki where the 16-year-old is being treated. Stones were also thrown and rubbish bins were on fire in front of the public prosecutor's office building, where the responsible police officer was brought before the public prosecutor. The wave of protests continued on Tuesday in a Roma settlement near Thessaloniki. Garbage cans burned and stones were thrown at police officers.

There was further unrest in Thessaloniki late Tuesday evening. Demonstrators attacked police officers in front of a police building and threw stones, Molotov cocktails and other objects at them. They also set garbage cans on fire. The unrest lasted until early morning. There were also violent protests against police officers elsewhere in the Macedonian capital. The officers used tear gas.

There were also protests in the Greek capital Athens on the occasion of the seriously injured 16-year-old. Here, too, Roma set fires and threw stones at police officers, among other things. There was an exchange of fire between the police and demonstrators. Ten police officers were injured, six of them by gunfire. As several media reports unanimously, the head of the police station was fatally injured by a gunshot in the face. In addition, Roma blocked a section of the motorway that was still closed on Wednesday morning due to the devastation left in its wake. The Greek daily "Kathimerini" reports eight arrests.

The President of the Roma community in Greece, Panagiotis Sambanis, called on everyone to end the violent protests on state TV channel ERT on Wednesday. Sambanis announced that the President of the Panhellenic Confederation of Greek Roma, Vasilis Pantzos, will hold an emergency meeting with the Minister for Citizen Protection, Takis Theodorikakos, today, Wednesday.

On Monday night, the 16-year-old filled up his car at a gas station and drove away without paying. Alarmed police officers pursued the young Roma, and a police officer shot him in the head and fatally injured him. The police officer is accused of negligent killing with possible intent. He testified that he fired a shot in the air first. However, when he saw that the driver did not stop and allegedly wanted to ram his colleagues' police motorcycle, he shot the car. He wanted to protect his colleagues.

In addition to the incident in which the 16-year-old was shot in Thessaloniki, the 14th anniversary of the death of Alexandros Grigoropoulos drew thousands of people onto the streets on Tuesday. The then 15-year-old was killed in a police operation in Athens in 2008. Since then there have been demonstrations against police violence in Greece every year on December 6th. It is not uncommon for disputes to arise. Autonomists throw stones and incendiary devices, the police respond with tear gas. 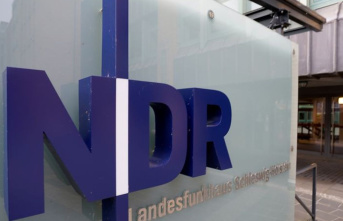