An expert report found no evidence of systematic or deliberate violations of the program principles of the North German Broadcasting Corporation (NDR) in the program in Schleswig-Holstein. 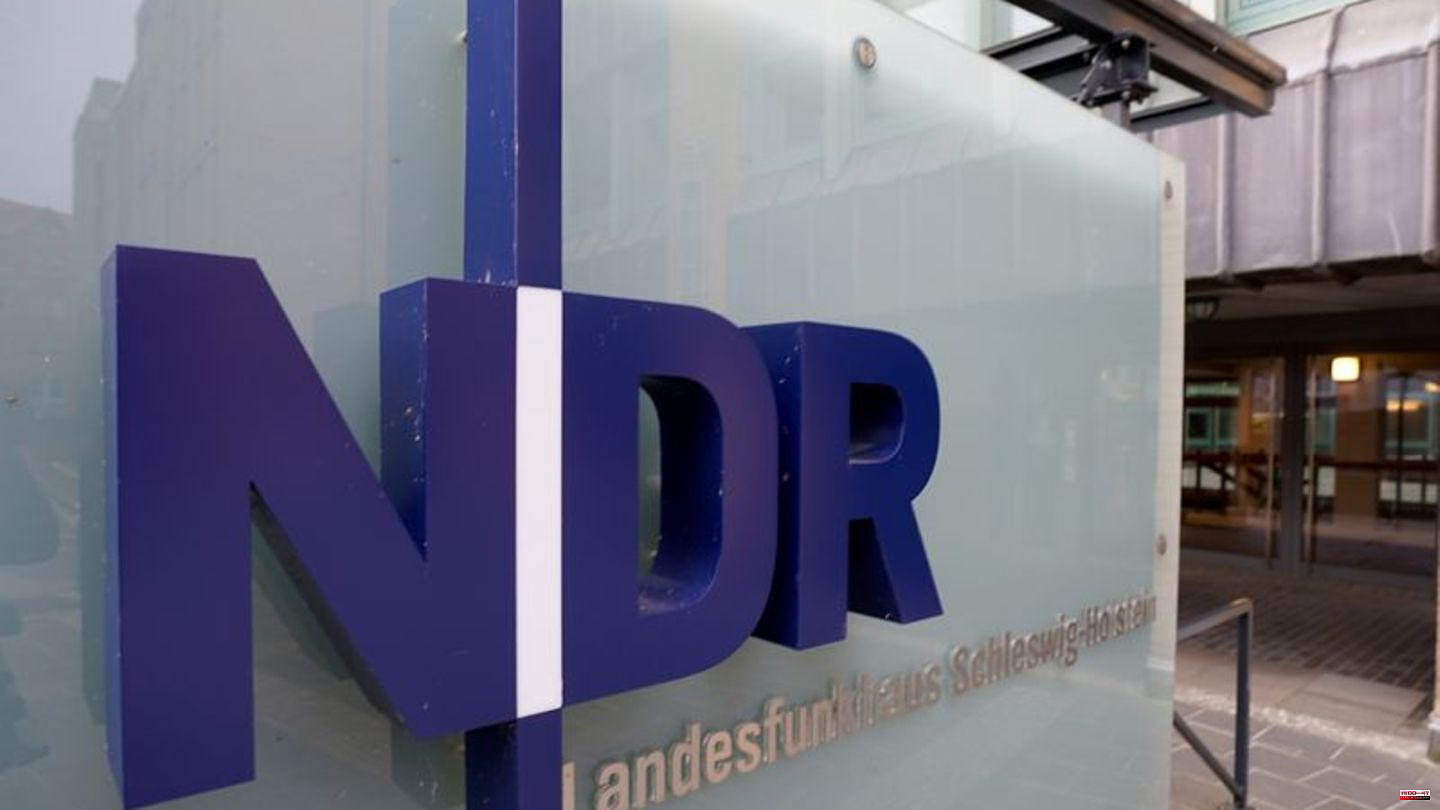 An expert report found no evidence of systematic or deliberate violations of the program principles of the North German Broadcasting Corporation (NDR) in the program in Schleswig-Holstein. On Wednesday in Kiel, the auditing company Deloitte presented the results of an external special investigation commissioned by the NDR control body, the Landesrundfunkrat Schleswig-Holstein.

Managers at the Landesrundfunkhaus Kiel of the public broadcaster ARD had come under the spotlight in the past few weeks through media reports. The core question was whether superiors could have deliberately influenced the national political reporting of colleagues. There was also talk of a political filter. NDR employees demanded a complete explanation. The whole case led to personnel consequences at management level.

A representative of Deloitte also commented on the report: In six cases examined, errors in the program flow, poor internal communication, unclear roles and functions, competencies and responsibilities and a lack of sensitivity with regard to the scope and political context of complaints "could give the impression be" that involved employees or executives in Kiel disregarded program principles. The report sees room for improvement in several organizational areas of the broadcaster.

State Broadcasting Council Chairwoman Laura Pooth said according to the announcement: "The NDR is required to remedy the situation quickly - also for the self-protection of the journalists." Even the appearance of partiality must be avoided at all costs. Pooth also said: "The Landesfunkhaus works according to journalistic criteria and, overall, reports are balanced. However, weaknesses were identified, including the failure to comply with correct and transparent complaints procedures."

In September, an internal NDR review did not see the accusation against executives in Kiel in connection with possible influence on political reporting confirmed. "We could not find any evidence of a "political filter" in the Schleswig-Holstein state radio station," the report said. "We take a critical view of individual day-to-day decisions, but for such a massive allegation, the reporting by the state radio station would have to be systematically evaluated over a longer period of time. That was not possible in the time available." 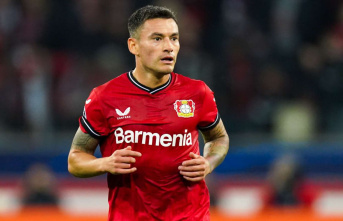