Charles Aranguiz actually wanted to use the World Cup break to recover from his calf problems. 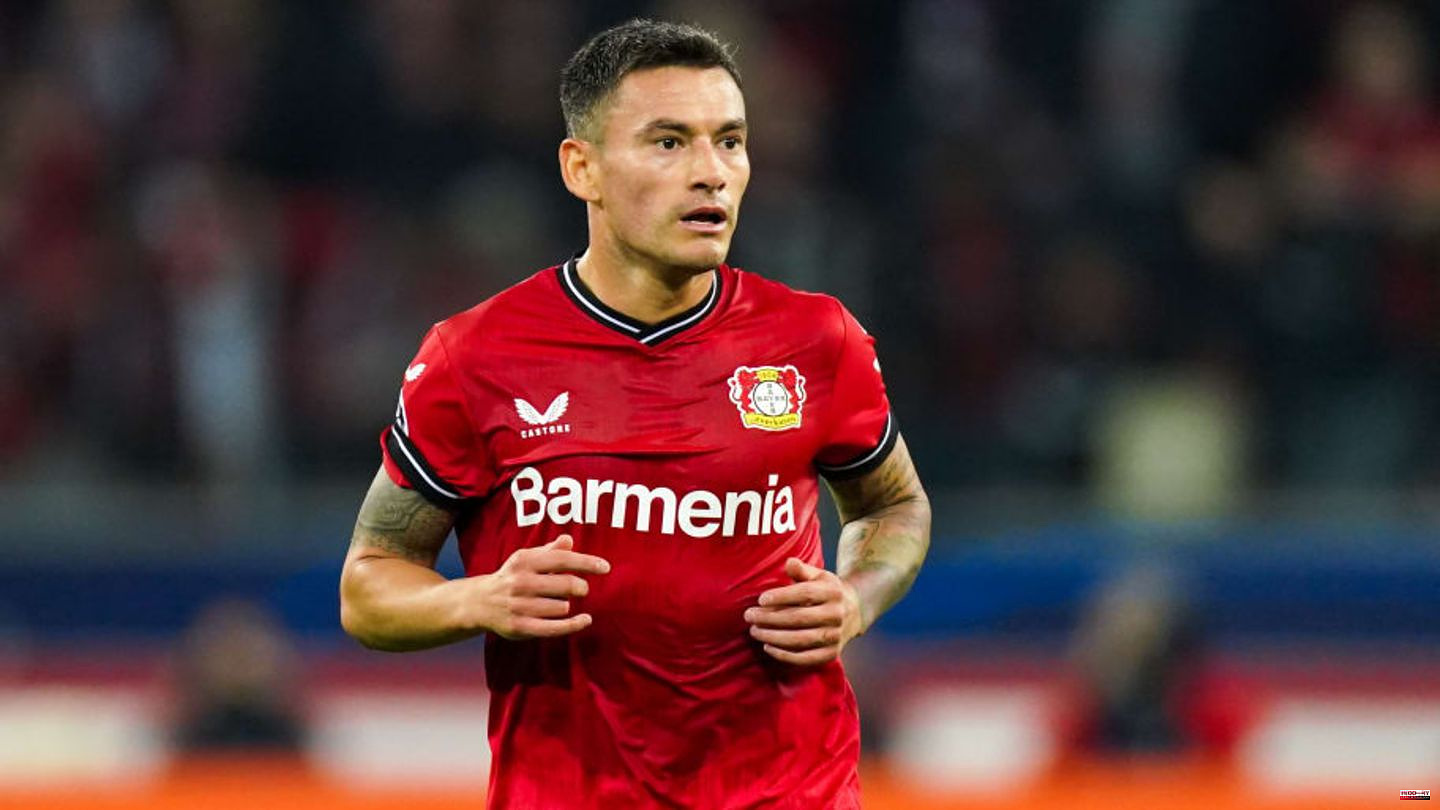 Charles Aranguiz actually wanted to use the World Cup break to recover from his calf problems. But after the start of training, the veteran has to slow down again.

The calf and Achilles tendon area is a major weakness for Charles Aranguiz. In his career, the Chilean had to struggle with problems and injuries there - more and more as he got older.

Aranguiz had not played for the Werkself since mid-October as his calf caused problems again. As a result, the 33-year-old missed seven of his team's games in all competitions, but due to the longer World Cup break there was hope that Aranguiz could attack again in the second half of the season - his last under the Bayer Cross.

However, the calculation was made without Aranguiz' body. According to kicker, the midfielder had to sit out again on Tuesday because his calf slowed him down again.

In addition to Aranguiz, Mitchel Bakker (cold) and Florian Wirtz, who felt his muscles a little and therefore controlled the load - were also absent on Tuesday - nothing unusual after such a long injury break.

This article was originally published on 90min.com as Aranguiz needs to step down again. 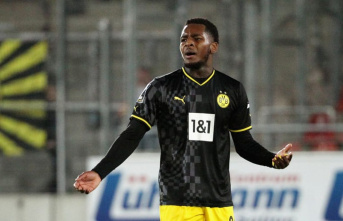