Jayden Braaf joined BVB from Manchester City in the summer. 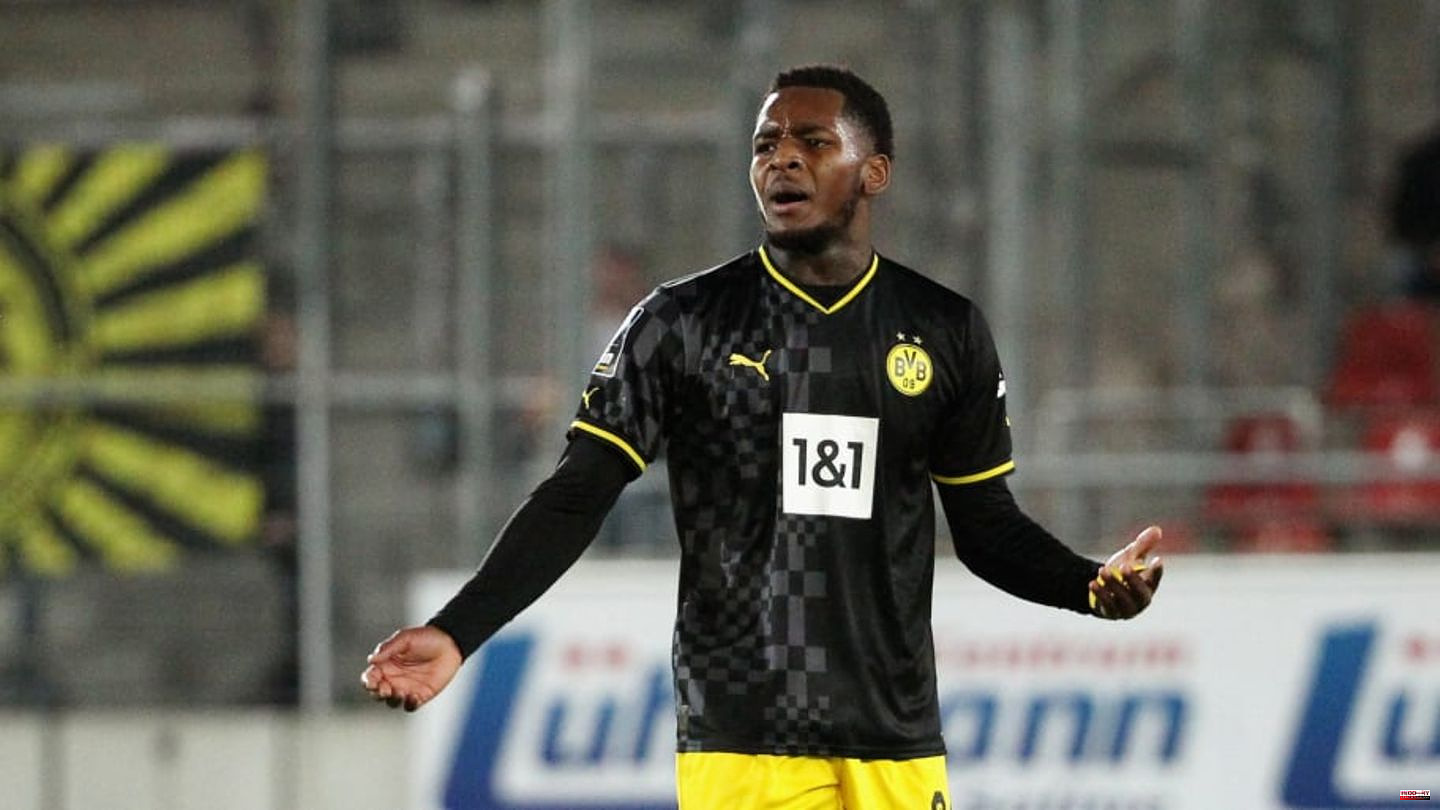 Jayden Braaf joined BVB from Manchester City in the summer. So far, the Dutchman has not been able to convince.

Jadon Sancho, Jamie Bynoe-Gittens: BVB has not had the worst experience with offensive talent from Manchester City recently. The black and yellow also hoped and still hope that 20-year-old Jayden Braaf will make the leap into the professional team in the medium term. His first few months in Dortmund clearly showed that the young Dutchman still has a long way to go.

Braaf has only played 265 minutes so far - mind you not in the Bundesliga, but in league three with the U23s. Even there they are not satisfied with the performance of the offensive man, as sporting director Ingo Preuss emphasizes to the Ruhr Nachrichten: "As of now, he has not arrived, he is not doing what we expect from him."

Preuss continues: "I'm currently missing seven or eight goals, which I had expected for our team despite his injury misery. In August I thought: Now he's ready. I thought the same thing in September and October. The year is almost over now . His development hasn't been satisfactory so far. I hope that changes. I hope that in the new year we'll see a really fit Jayden, scoring the goals we're hoping for from him."

On the one hand, Braaf's poor performance is related to a cruciate ligament rupture suffered in April 2021, the aftermath of which can still be felt. Partially self-inflicted, because the youngster doesn't seem to take it very seriously with his physical training. At least that's what U23 coach Christian Preusser suggests: "I make no secret of the fact that we have expectations of him that he hasn't been able to meet yet because he's not physically ready."

In addition, like the Ruhr Nachrichtenschriften, there is a lack of "self-reflection and the honest classification of one's own achievements". Ingo Preuss told the newspaper that Braaf "has to internalize what is important". This also means that the Netherlands youth international has to step up his game against the ball.

Despite the mixed first half of the season, BVB is still convinced of Braaf's (contract until 2025) great potential. "Jayden sometimes has movements that nobody else in this league has," says Ingo Preuss, while coach Preusser explains: "We have already seen the beginnings of his strengths. But it can take a while. My experience with young players, shows, even with very talented players, that it can work if we stay on the ball, if we don't let it go, if we actively counteract it when things aren't going well."

Now the newcomer has to deliver himself. In the coming months, Braaf will have to convert his great talent into performance. 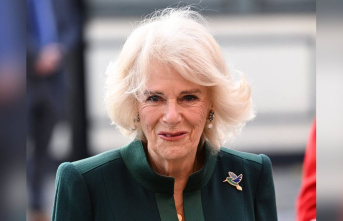 King Consort Camilla: She becomes a cover star for...