George Takei (85) follows up on the decades-old dispute with his former "Star Trek" colleague William Shatner (91). 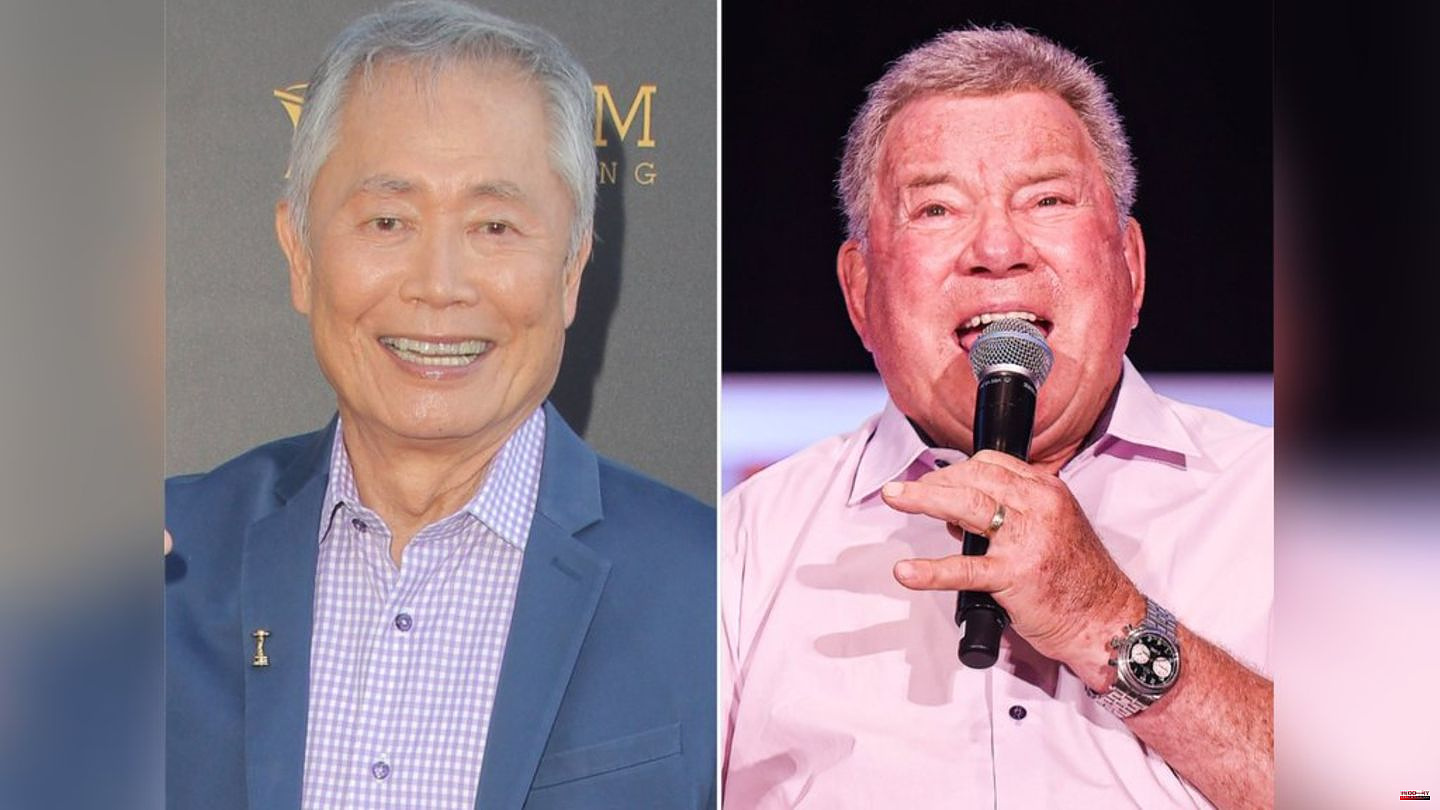 George Takei (85) follows up on the decades-old dispute with his former "Star Trek" colleague William Shatner (91). Speaking to British newspaper The Guardian, the Sulu actor describes Shatner as a "prima donna" and a "quarrelsome old man".

Takei and Shatner have been at loggerheads since the two starred together in the cult series "Spaceship Enterprise" in the 1960s. Kirk actor Shatner recently described his former co-star as a "bitter person" in an interview with the British "Times". He never stopped "dirtying his name".

Shatner also attacked his other "Star Trek" colleagues in the interview. "I eventually started to understand that they were doing it for publicity," he said. "Sixty years later, they're still on this track. Don't you find that a bit strange? It's like an illness."

In "The Guardian", George Takei again accuses Wiliam Shatner of only wanting to generate publicity with his tirades. Takei doesn't want to play this game: "So I decided that I didn't need his name to advertise." But since he had already fallen into the trap in the interview, Takei follows suit. He calls Shatner a "quarrelsome old man".

In the 1960s, when working on the first "Star Trek" series, all the actors got along well. Only Shatner behaved like a prima donna. "He was self-absorbed," Takei recalls. "He enjoyed being the center of attention. Everyone had to dance to his tune." 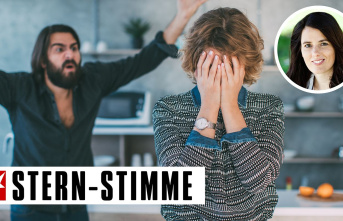 J. Peirano: The Secret Code of Love: My Husband Fights...