In the third German group game at the World Cup in Qatar against Costa Rica, football history will be written regardless of the result. 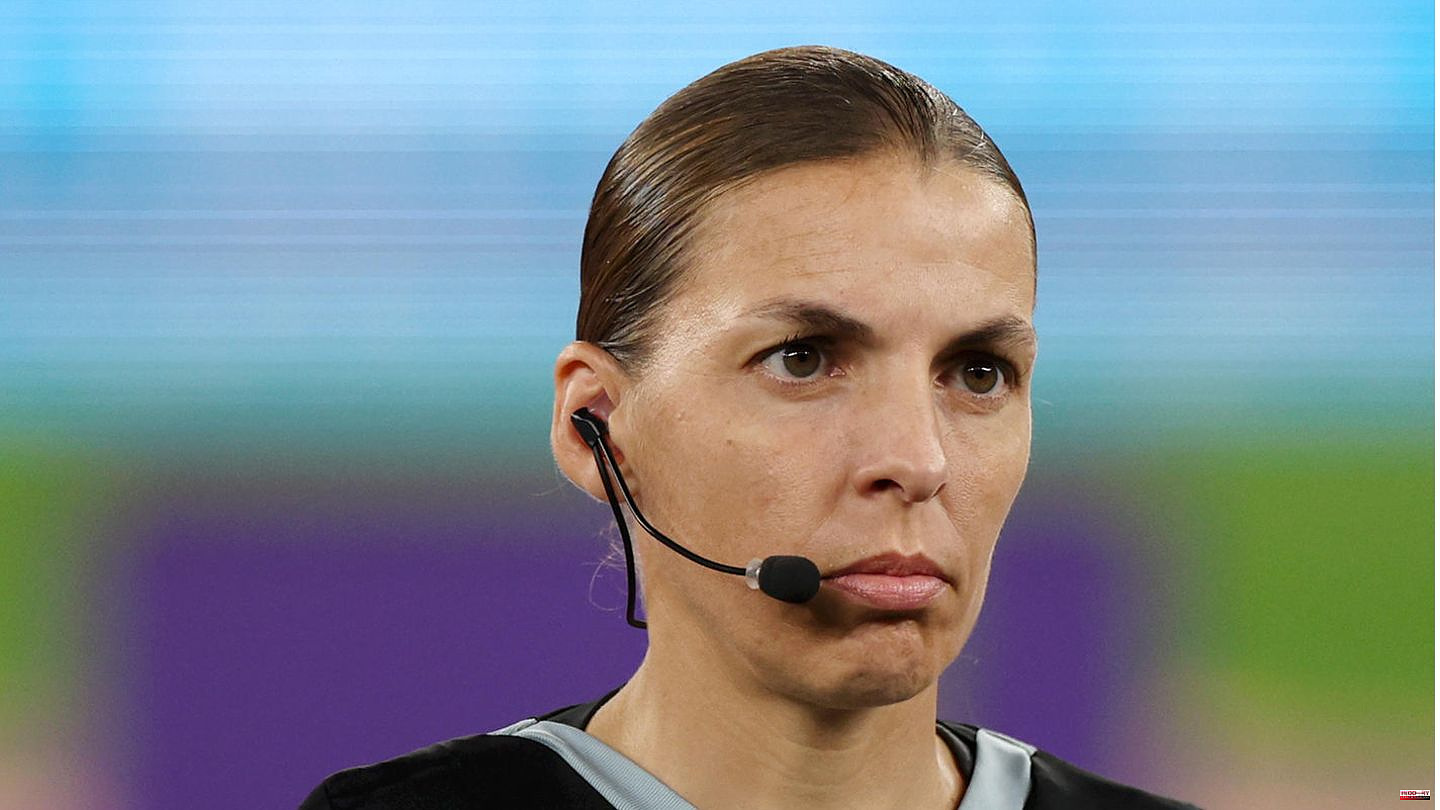 In the third German group game at the World Cup in Qatar against Costa Rica, football history will be written regardless of the result. French referee Stéphanie Frappart will become the first woman to officiate a match in the long history of the men's World Cup. The appointment was announced by the world association Fifa on Tuesday. For the DFB selection, it is against the Central Americans to qualify for the round of 16 - only a win leads to the knockout round.

The 38-year-old top referee will be supported by the Brazilian Neuza Back and the Mexican Karen Diaz Medina in the Al-Bait Stadium north of Doha (8 p.m. / ARD and MagentaTV). The fourth official is Said Martinez from Honduras.

In addition to the French, Salima Mukansanga from Rwanda and Yoshimi Yamashita from Japan will also be the main referees in Qatar. "They are not here because they are women, but as Fifa referees," Fifa chief referee Pierluigi Collina said at the start of the World Cup. "They are here as FIFA referees and ready for every game."

However, the three women were not used in the first week and a half of the World Cup. World Cup host Qatar and other participating countries such as Iran and Saudi Arabia are also accused of lacking women's rights.

"It's obviously something new and therefore something that draws attention and interest," Collina said. "But for us they are referees." There is no quota or specification for the number of referees at a tournament, emphasized the 62-year-old Italian. 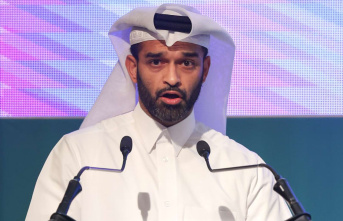 Organizer of the Qatar World Cup speaks of significantly...