US state of Minnesota: Ice floe drifts off: police rescue 200 anglers from the sea

About 200 anglers were rescued Monday by an ice floe that broke off the shore of a frozen lake in Minnesota, USA. 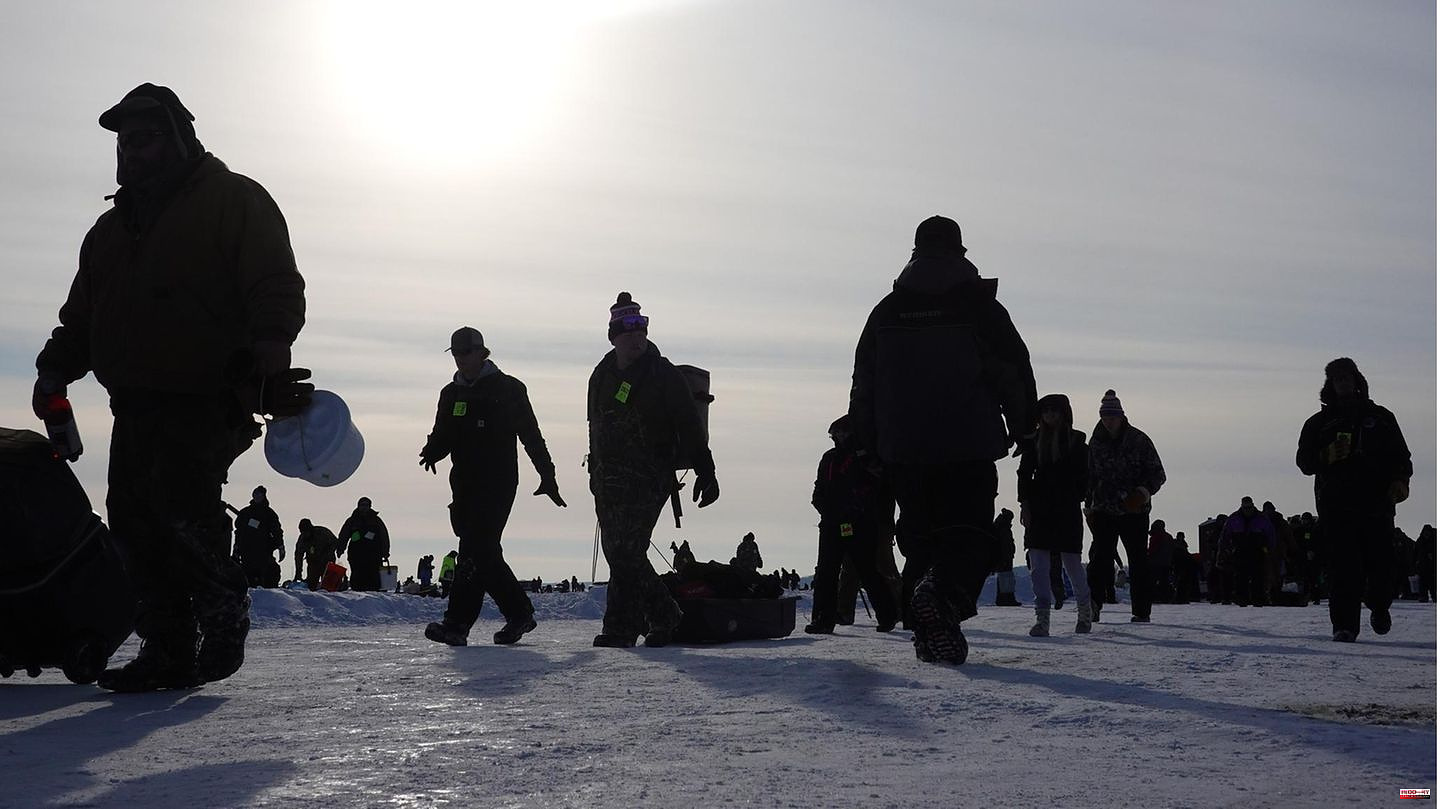 About 200 anglers were rescued Monday by an ice floe that broke off the shore of a frozen lake in Minnesota, USA. On the Upper Red Lake not far from the border with Canada, a "large floe" moved up to 27 meters from the shore, so that the ice anglers were cut off from the way back to land, the local police said on the online service Facebook.

The rescue workers had received an emergency call, after which around 100 people had drifted from the shore. With the help of drones, a suitable place for a transition was found where a temporary bridge could be placed over the water. Fearing that some anglers might not be aware of their precarious position, an alert was sent to their cellphones with GPS coordinates of the emergency crossing.

In the end, "about 200 people were evacuated," the police said. The action lasted three hours.

Minnesota in the American Midwest is also known as the "land of ten thousand lakes". Ice fishing on the frozen lakes is a popular winter activity. Police warned that "the ice is very unpredictable at the start of the season". 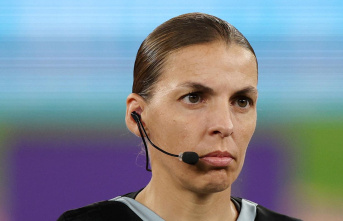