A fake Twitter message about the alleged death of Austrian ex-Chancellor Franz Vranitzky has led to a minute of mourning in a parliamentary committee. 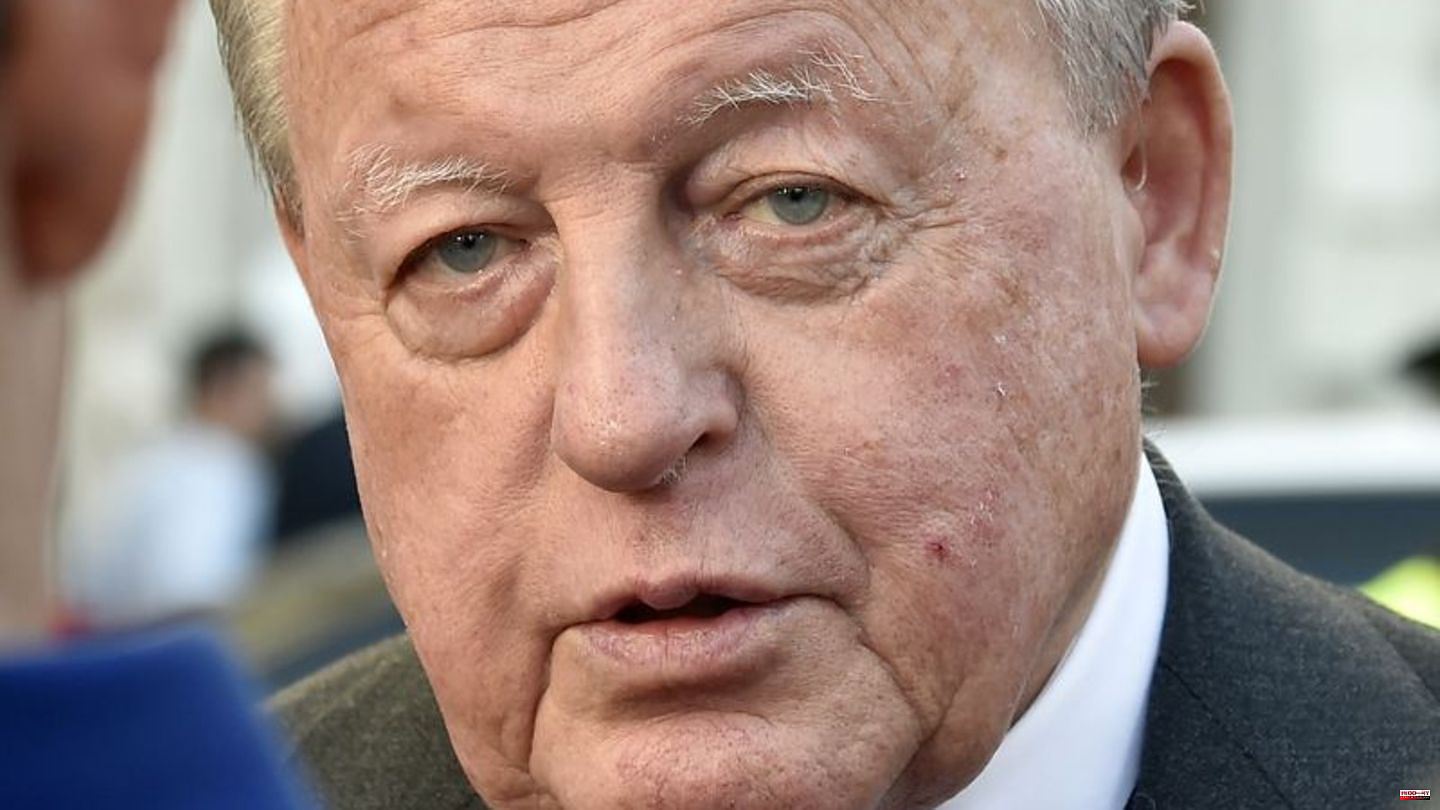 A fake Twitter message about the alleged death of Austrian ex-Chancellor Franz Vranitzky has led to a minute of mourning in a parliamentary committee.

A social democratic member of parliament, who does not actively use Twitter herself, was informed of the news via Whatsapp by an acquaintance, as a spokesman for the SPÖ party told the German Press Agency. The SPÖ parliamentary group then asked for a minute of mourning for its former party leader in the social committee that was just meeting. A few moments later, however, the deputy recognized the mistake and corrected in the meeting that Vranitzky was still alive, the spokesman said. The newspaper "Der Standard" had previously reported online about the incident.

85-year-old Vranitzy was Chancellor from 1986 to 1997. The fake news was posted by a Twitter account claiming to belong to conservative Agriculture Minister Norbert Totschnig. 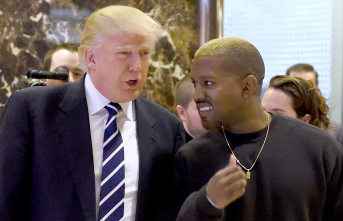 US Republicans: The alpha animal Trump is weakening...