J. Peirano: The Secret Code of Love: My Husband Fights Me and Puts Me Down - What Did I Do Wrong? 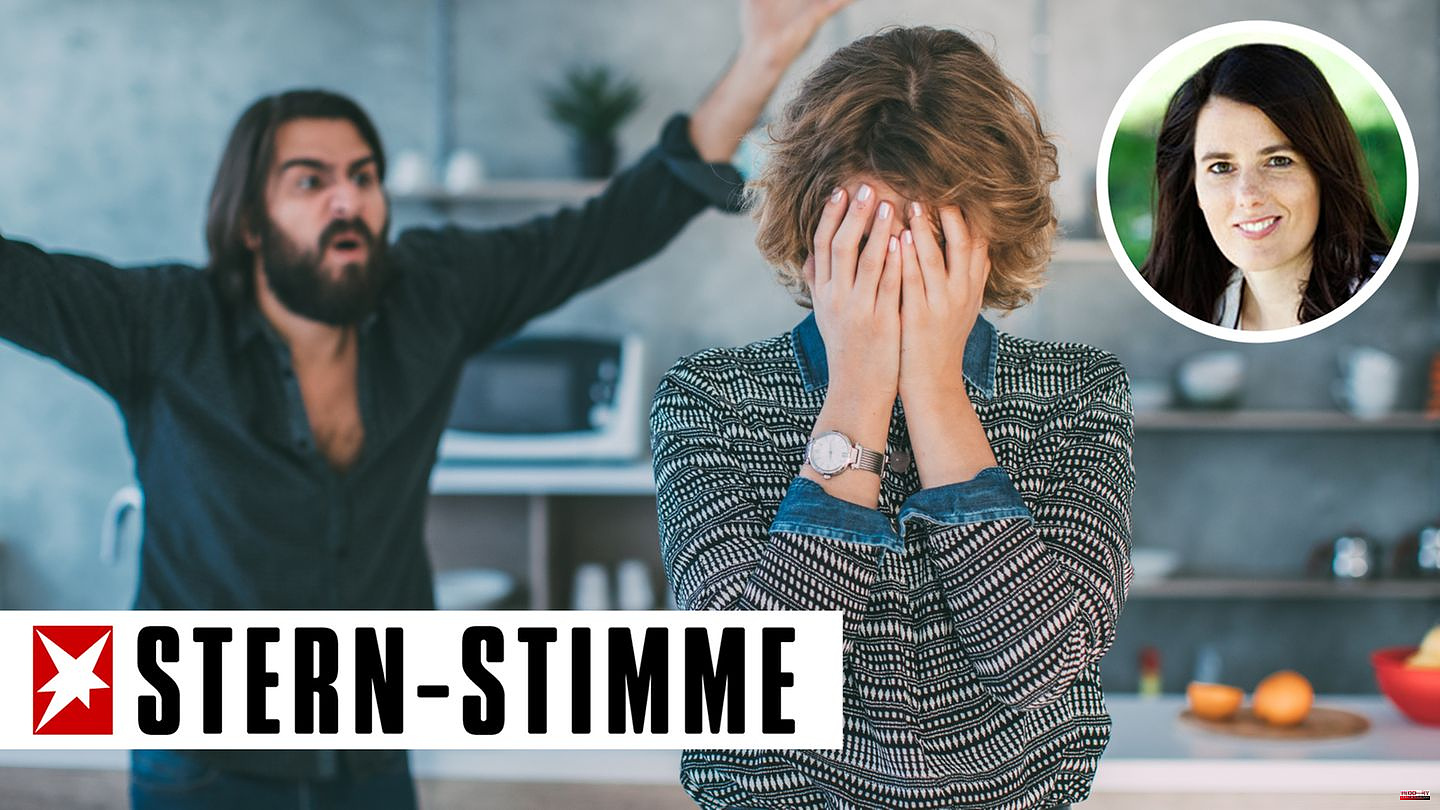 About me 59 years old, entrepreneur, two daughters and a husband. About the situation: I married my husband when I was already a mother, it's my second marriage. He was just 25 years old and had finished his education.

My mother was a single parent and I had to face the hard side of life early on and worked early on outside of school to be able to afford things. It was never easy for me, but I had to go through it and I went through it. There were situations in my life that were so bad that I thought I wouldn't survive. But I always got through everything, but with many wounds in my heart.

I lost everything I worked for twice and have been betrayed by people many times. But that didn't stop me from finding new courage to believe in love and goodness and to explore the world. I dedicate a large part of my free time to charitable projects.

My current husband joined many of these clubs more or less voluntarily. He never initiated any of our projects and never really wanted to take on responsibility. When I was doing a project abroad, he tried to raise the children, but more along the lines of "Dear dad, bad mom". There was never any real exchange about anything because he hates arguments. He never wants to talk, has never cared what I'm thinking, and never asks how I'm doing. I try to exchange ideas with him, but this degenerates into fits of rage on his part.

He's a very aggressive guy who pretends to everyone that he's the nice guy. Every time there is a problem, he needs to make a decision or I want to discuss an opinion, he just freaks out.

In the club where we are both involved, he makes me look ridiculous. He's trying to get me to quit (although I've integrated him into the club). He explains to the others that I'm probably out of my mind and denies my successes. He's getting more and more uncomfortable. In the meantime it has gone so far that our daughter and he have pulled together. She lives with us, pays no rent, and keeps her rooms so filthy that the maggots find joy. I can't say anything about that, then I'm angry. He's always on her side and I get insulted.

What I have done wrong? Why is he so aggressive? I just wanted his love, I supported him, offered him a life and made it clear again and again that he was dear, important and valuable to me.

Now my body is reacting, I had a stroke, my nervous system is broken and I haven't slept a night for about . four years.

I always wanted a man who would hold me, stand by me and appreciate me. I got a terrorist who throws me to the sharks and makes a fool of me in front of the assembled team.

What did I do wrong and what is the reason?

I've never seen the two of you together as a couple, so of course I can only speculate as to why the relationship between you two has become so toxic.

There are two important aspects to reflect on.

And when (as in your case) there are two people together, one of whom likes to take responsibility (and even more than she has to), and the other tends to avoid it, conflicts arise. Especially when the woman is the one making the decisions and the man is more passive, this often leads to a "mother-son" scenario. And it's usually not good for either of them. In her role as a mother, the woman complains that her husband leaves her alone with everything, does not understand her and even rejects her ideas and fights her. And the man suffers because he has nothing to say, isn't seen, is constantly criticized, and doesn't feel whole. You can also say angrily: He feels castrated.

It sounds to me like you two are in such an entanglement. Your husband feels powerless next to you and turns his aggression on you. He puts you down in front of others to improve himself. This is anti-partnership behavior, but he may be doing it because he sees his role in the relationship as a problem and wants to fight back.

Did you two actually have a good basis for talking about problems in the past? Or was it never possible to express wishes or constructive criticism? If it was possible before, it might be possible to revisit it by reminding your husband. If you were more into power struggles and aggression than talking right from the start, it's probably hard to change that after so many years.

It would definitely make sense for them both to do couples therapy and talk about this entanglement. Unfortunately, that's only ever possible if both partners are willing to do it, and your husband doesn't give the impression that he wants to talk about it. Then the alternative would be that you do therapy/counseling alone and discuss your role in the relationship or family. You may be able to change something in your behavior to get out of the mother role. Sometimes these are subtleties like asking the other person for their opinion, listening properly without judging and without knowing any better. And when someone changes, the dynamic in the partnership naturally changes as well.

However, if too many injuries have happened - one also speaks of apocalyptic riders such as criticism, contempt, justification and walls - then it is often too late for a change. You can work out all of this in an individual consultation or therapy. As an introduction to the topic of relationship personality, I can recommend the book written by me and Sandra Konrad: "The secret code of love. Discover your relationship self and find the right partner. (Julia Peirano and Sandra Konrad)"

In my view, it would also be important for you to learn to set limits and to say: up to this point and no further. The pattern of self-sacrifice also seems to be a baggage from your childhood.

I hope that you will find a constructive way for yourself! 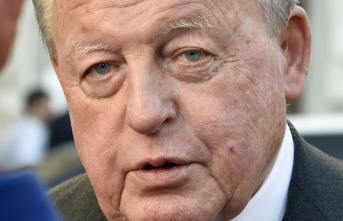