"The Witcher": New series offshoot at Netflix in the works

The "The Witcher" series universe on Netflix is ​​growing. 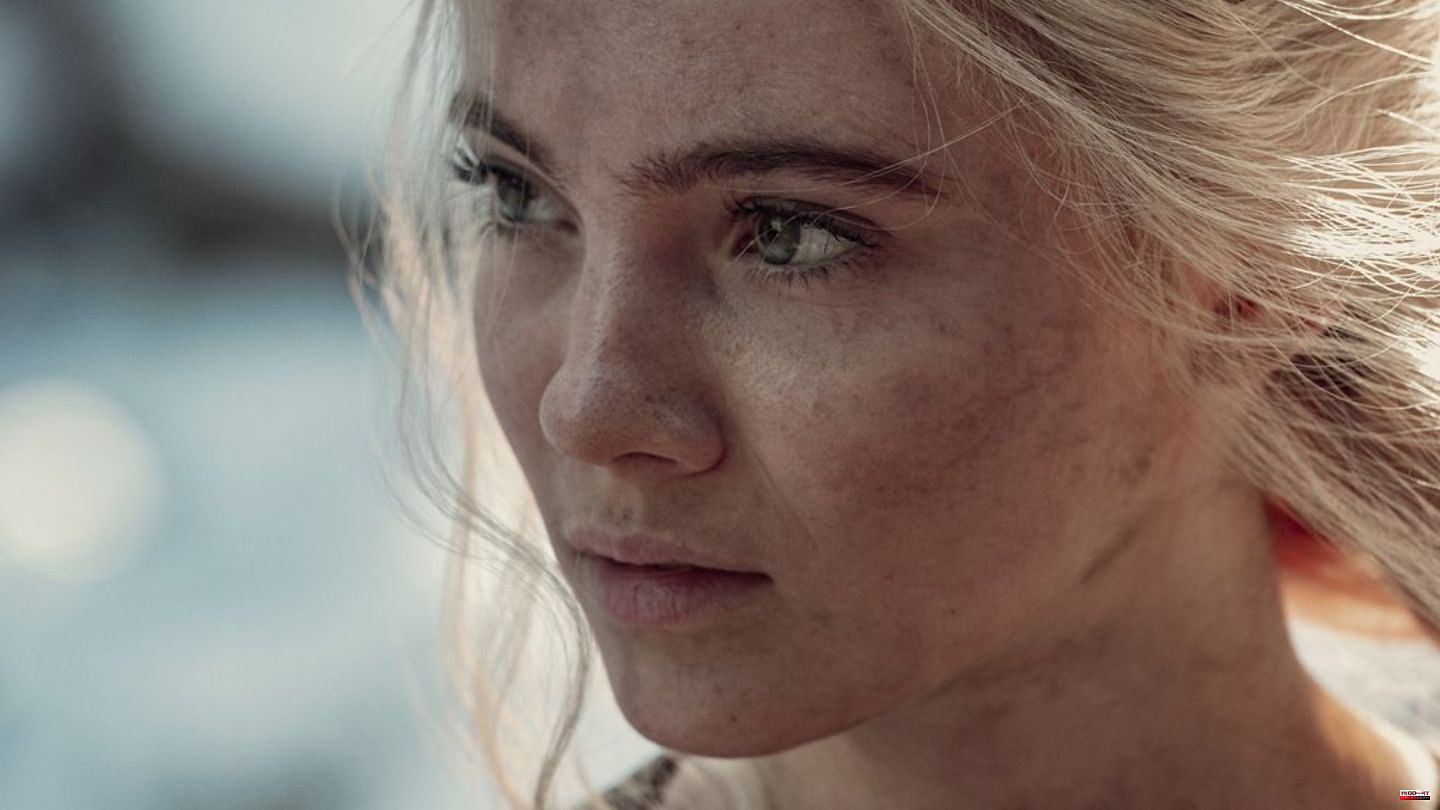 The "The Witcher" series universe on Netflix is ​​growing. In addition to the third season of the main series announced for summer 2023, "The Witcher: Blood Origin" will also be a prequel mini-series on Netflix on December 25 – but that's not all. According to reliable The Witcher fansite Redanian Intelligence, Netflix is ​​working on another untitled spin-off series that will be released between the third and fourth seasons of The Witcher. The show, which has the working title "Rats", focuses on future friends of the main character Ciri (Freya Allan, 21).

Readers of the book by Andrzej Sapkowski (74) will already have an idea of ​​what the upcoming spin-off series is about. Princess Ciri joins the so-called rat gang in the witcher novels. This will also be seen in the third season of The Witcher. Actress Christelle Elwin has already been officially confirmed as a newcomer for the third season of the Netflix series and will embody the rat character Mistle.

However, "Redanian Intelligence" cannot predict precisely whether "The Witcher: Rats" will be a prequel series in which the history of the gang of thieves from the title is told. It is also conceivable that the "Witcher" main character Ciri will become part of the rat gang during the third season, and then experience separate adventures with them before the fourth "The Witcher" season, before returning to the cast of the parent series for season four to bump An official series announcement should bring more clarity on this issue in the future.

The showrunner of the "Rats" spin-off is said to be Haily Hall, a veteran of the main series. "The Witcher" series creator Lauren S. Hissrich (44) acts as an executive producer on the spin-off "Redanian Intelligence". Filming is slated to take place in South Africa but has not yet started. The series is currently in pre-production. 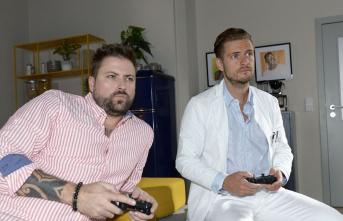