For the first time, a Qatari official has spoken more openly about the number of deaths in guest work due to the World Cup. 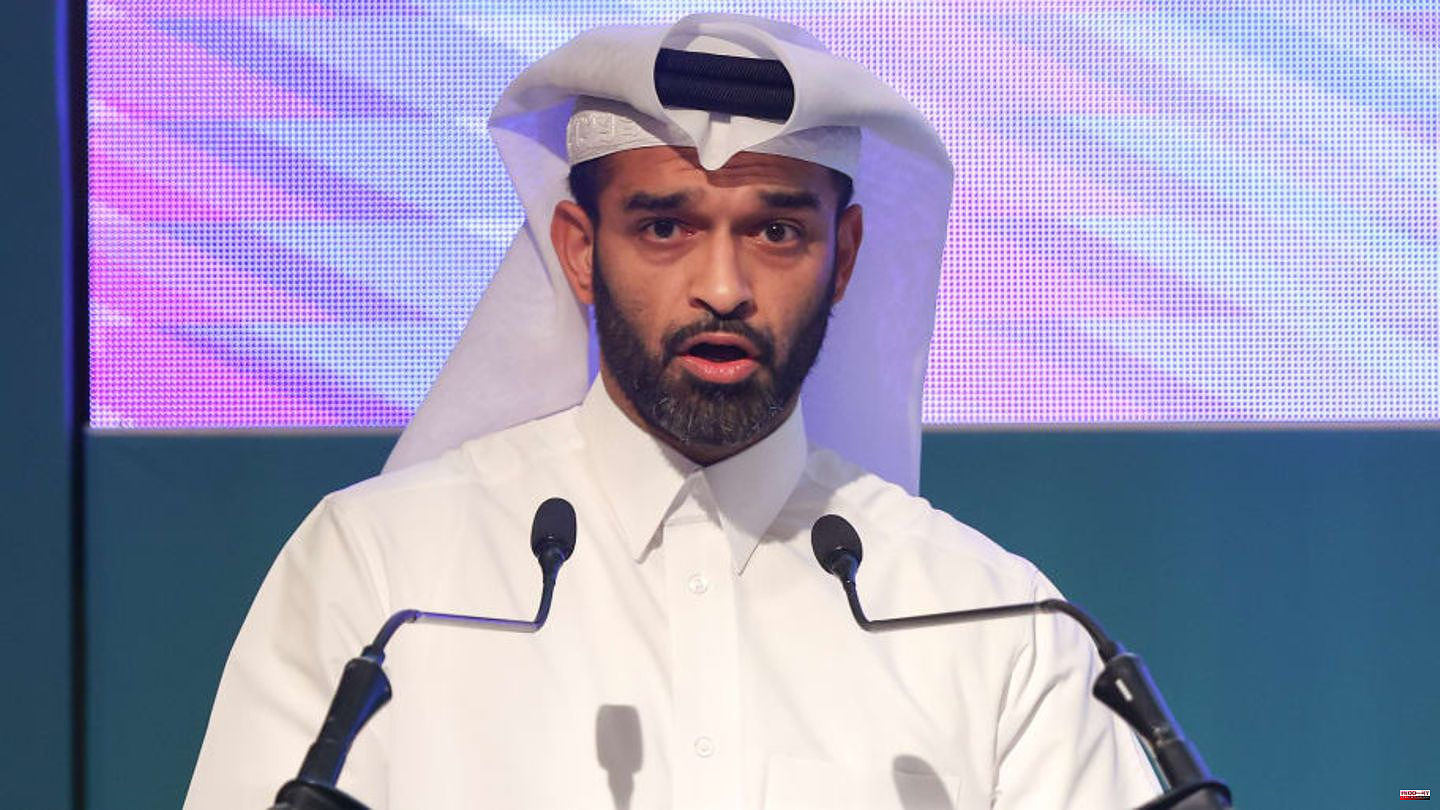 For the first time, a Qatari official has spoken more openly about the number of deaths in guest work due to the World Cup. Apparently unintentionally, Hassan al-Thawadi spoke of significantly higher numbers.

If one is guided by the number of deaths among guest workers given by Qatar, there has always been three work-related deaths. These are the official statements that the organizer of the current World Cup has always made.

It is all the more surprising that Hassan al-Thawadi is now suddenly speaking of much larger numbers. The General Secretary of the Organizing Committee spoke to Piers Morgan on the TV show 'Talk TV'. He spoke to al-Thawadi about the allegations and the numerous dead workers.

"The estimate is around 400, between 400 and 500. I don't have the exact number," he had to remain vague in his answer (via image). And yet this statement was very unusual because it deviated extensively from the previous narrative.

Unsurprisingly and quite quickly, the organizing committee tried to capture al-Thawadi's statements.

It's no surprise that the host is trying to reinterpret the committee chief's apparent concession.

This article was originally published on 90min.de as the organizer of the Qatar World Cup spoke of significantly higher death tolls. 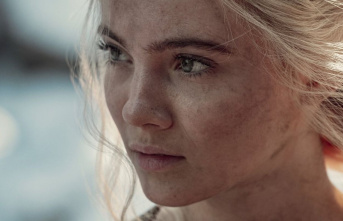