US Republicans: The alpha animal Trump is weakening and there is much to suggest that he will not recover

Mike Pence was one of the few people in the White House who had shrugged off Donald Trump's antics over the years. 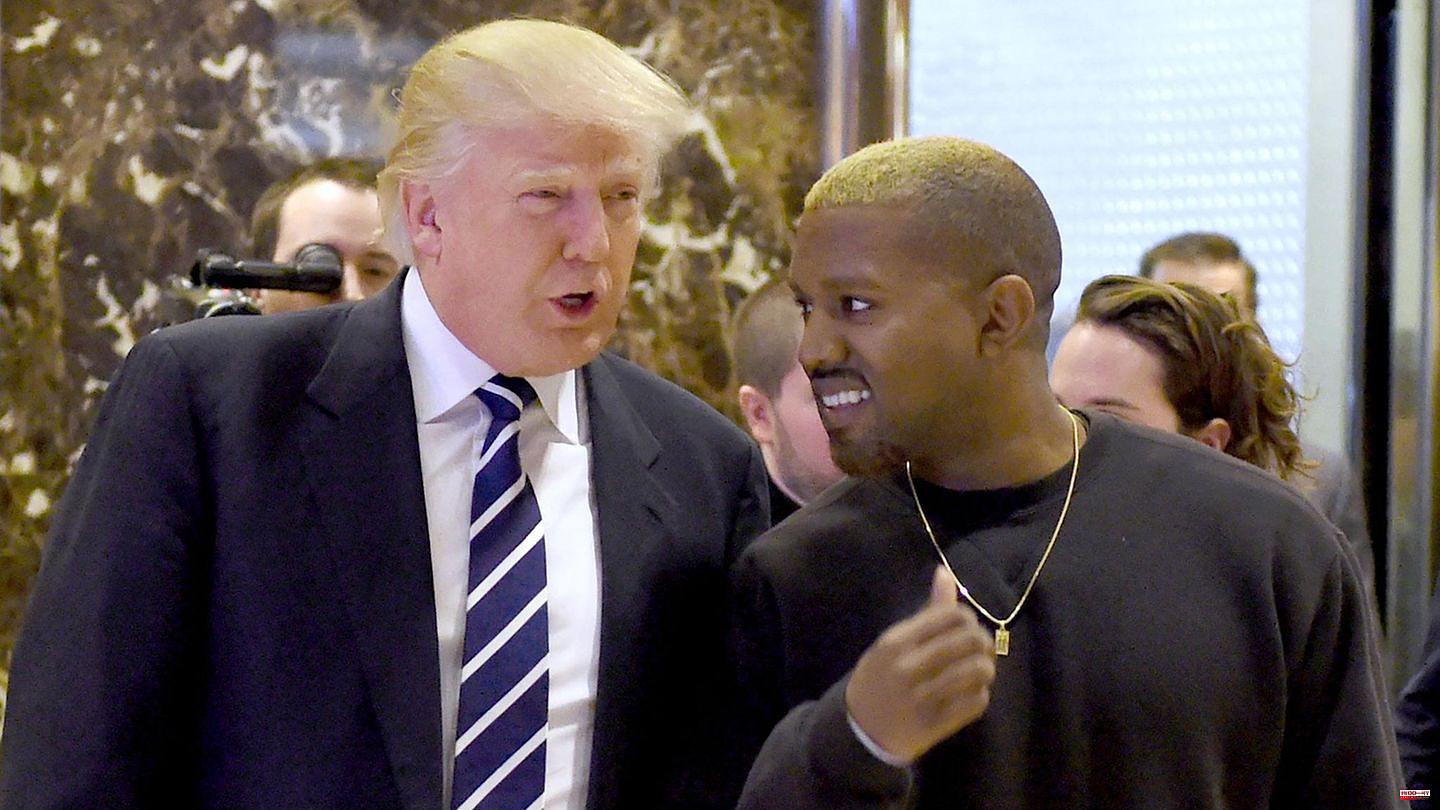 Mike Pence was one of the few people in the White House who had shrugged off Donald Trump's antics over the years. When the deputy stood next to his boss, he usually seemed absorbed in himself, like his patronizing uncle. Pence's humility seemed unshakable even after the Capitol storm, when an angry Trump mob claimed his head. The earlier number never said a bad word about Trump, in fact he never said a word about him at all. That has now changed, of all people, brave Mike criticizes the ex-president. He's far from the only Republican scratching Donald Trump's monument. Is his time now coming to an end?

Until recently, the real estate billionaire was the undisputed number one in the conservative party. No Republican candidate was nominated without his blessing, and 80 percent of the base wanted him back in the next presidential race. The mere fact that he sent three judges to the Supreme Court and made the Supreme Court conservative for decades made him sacrosanct even for moderate Republicans. But since the midterm elections at the beginning of November at the latest, his star has been falling rapidly.

Donald Trump has often been declared dead, but has always taught his critics better. Nevertheless, these indications suggest that Donald Trump is on the decline.

Headlines used to attract attention for Donald Trump, but now they mean trouble more and more often. Like the last dinner in Florida with the musician Ye, formerly Kanye West and the racist Nick Fuentes. The former president dismissed the harsh criticism of the dinner in his usual way, saying that he didn't even know Fuentes, he had been brought by Ye. "I think it was wrong for President Trump to give a seat at the table to a white nationalist, an anti-Semite and a Holocaust denier, and I think he should apologize for that," said even the reticent Mike Pence the former vice president of the White House with unusual frankness.

Not long after leaving the White House, the ex resumed climbing stages to continue his campaign. No one doubted that he would run again as a candidate. But when he did, in mid-November at his Mar-a-Lago estate, it became an oddly tired and worn-out show. Even right-wing TV stations dropped out and shortly before that, daughter Ivanka had announced that she no longer wanted to do politics alongside her father. Days later, she posted pictures of herself and Kylian Mbappé, the French soccer superstar, from Qatar on Instagram. But "soccer" is not a sport in the USA that wins the hearts of Republicans.

The timing of Trump's candidacy has been discussed for a long time, he decided to wait for the midterms. Presumably he speculated on a tailwind through a success of his hand-picked candidates. But their performance was even more disappointing than that of the party as a whole. Although the person Trump was not on the ballot, the vote was also for him. And for the fourth election in a row, Trump and his Trumpism could not convince a majority. He owed the peculiarities of the electoral system in the United States that he was the runner-up to become US President in 2016. But the public, especially the American public, has very limited patience with losers.

Certainly no help are the never-ending legal disputes that plague Trump almost every week. In November alone, the ex-president suffered four defeats in court: the Supreme Court ruled that he must submit his tax returns to the US Congress. Then a specific trial date was set against his children as leaders of the Trump Organization. The case of an alleged rape from the 1990s is being reopened and most recently a federal court ruled that Trump did not enjoy immunity from civil suits related to the January 6 Capitol riots. Judges may also stop his further career.

How much the alpha animal is weakening can also be seen in how quickly the challengers dare to come out of cover, the number of which was manageable until recently. Ex-Vice Vice President Mike Pence is believed to be willing to take the step -- even though few people give him a chance to run. Nikki Haley, Trump's ambassador to the United Nations and actually his supporter, is now also toying with the "serious" thought of throwing her hat in the ring. "He doesn't have the inner-party support he used to have," New Hampshire's conservative governor Chris Sununu said recently. And: "Of course he plays a role, but he's just one of many."

One opponent in particular is likely to bother Trump: a real beacon of hope, and one who is not so embarrassing: Ron DeSantis, governor of Florida. He has been sparkling as a new star on the conservative horizon for some time. DeSantis is only 44 years old, socio-politically he is relatively far to the right, but sells his positions much more skilfully than the former head of the White House. And, in contrast to many party friends, he was not only confirmed in office, but was also able to gain ground. This is also reflected in his popularity ratings: while the head of government was around 20 percent in direct comparison with Trump for months, both are now in some cases already on an equal footing. DeSantis is now also getting support from the new Twitter boss, Elon Musk: Should the governor run for election in 2024, he would have his backing, Musk recently tweeted. 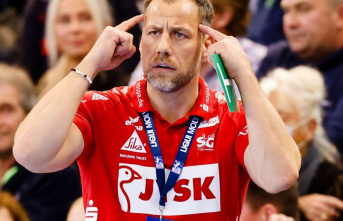