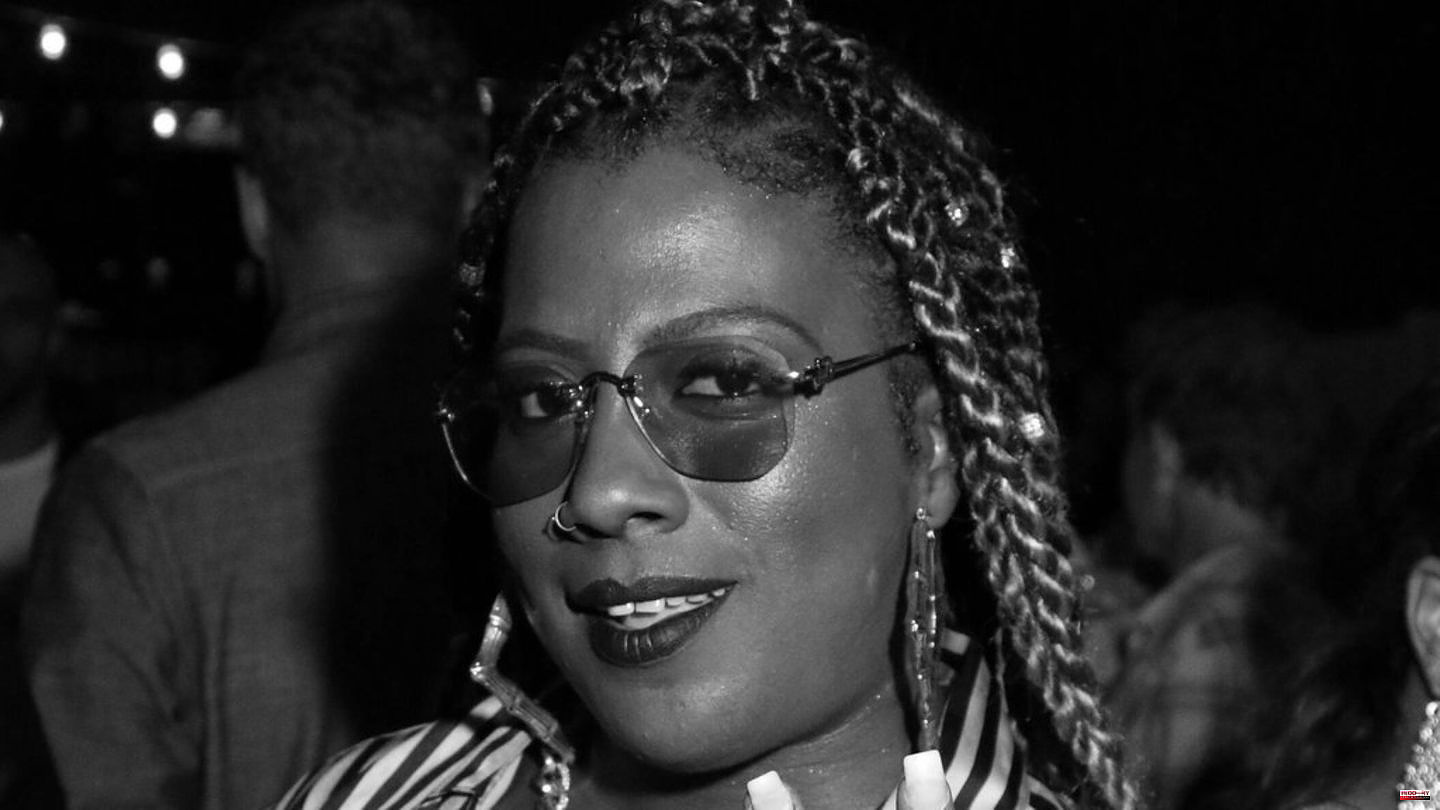 Lola Chantrelle Mitchell, better known as rapper Gangsta Boo, is dead. She was 43 years old. The musician from Memphis, once a member of the group Three 6 Mafia, was found dead on Sunday morning, according to US media reports. According to Fox 13 Memphis, the cause of death is not yet known.

Mitchell is considered a pioneer of female rap music. She started rapping at the age of 14 and was featured on Three 6 Mafia's debut album Mystic Stylez in the early 1990s. Gangsta Boo was the second female member of the group. In 1998, at the age of 19, she released her first solo album, Inquiring Minds, but continued to work with Three 6 Mafia until 2001. In total, Gangsta Boo was involved in six Three 6 Mafia albums. The group later won an Oscar for Best Original Song, It's Hard Out Here for a Pimp, from the film Hustle

The year she left Three 6 Mafia, Mitchell released her second album, Both Worlds *69, followed by her final studio album, Inquiring Minds II: The Soap Opera (2003). Even without a big studio behind him, Mitchell was regularly releasing mixtapes and appearing on tracks by other artists, including Run the Jewels, Junglepussy and Blood Orange. 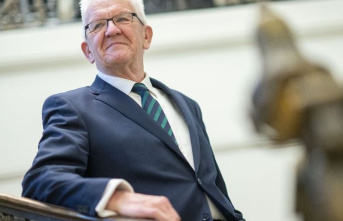