New "Let's Dance" season: These stars are there

When the 16th "Let's Dance" season starts on February 17, 14 participants will fight for the title "Dancing Star". 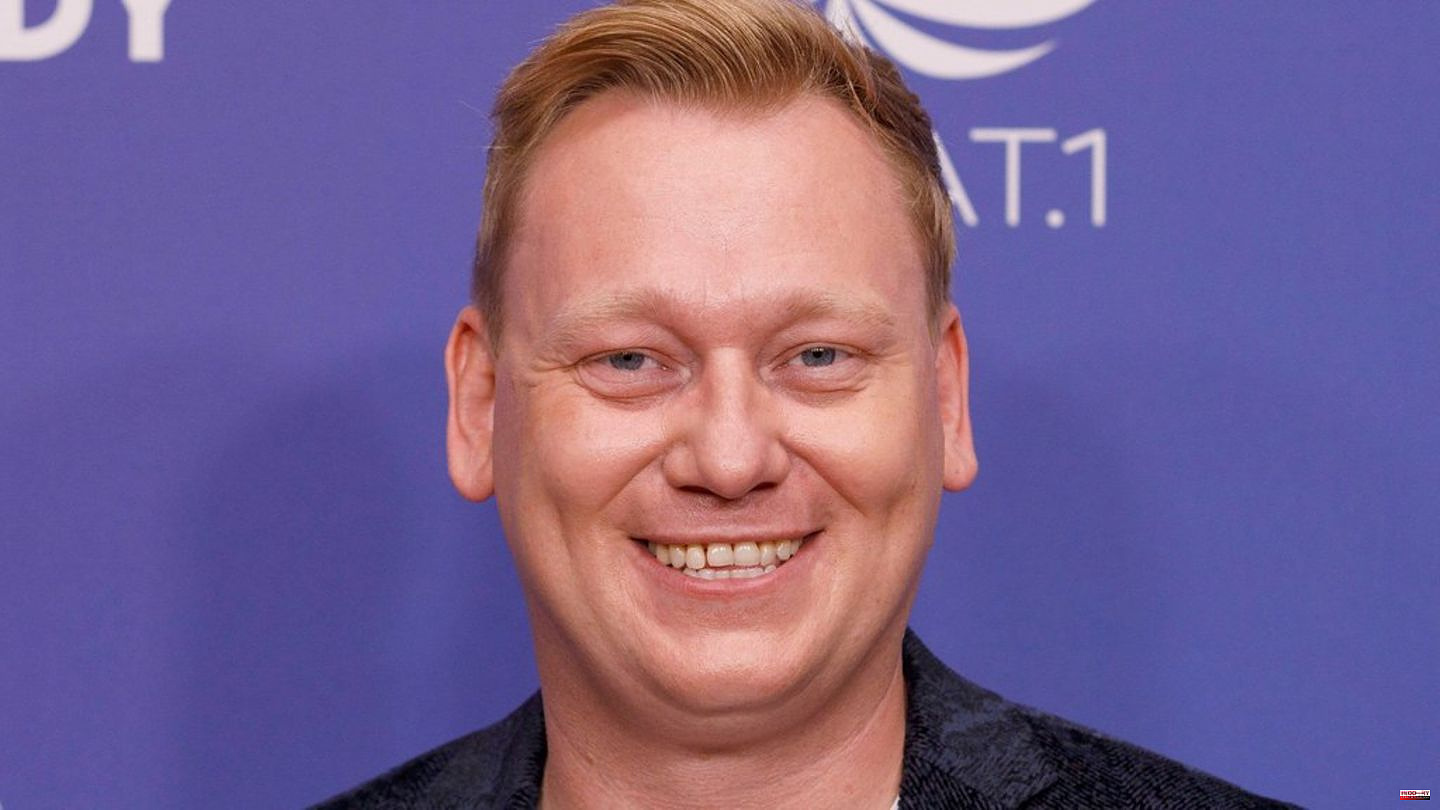 When the 16th "Let's Dance" season starts on February 17, 14 participants will fight for the title "Dancing Star". Now the broadcaster RTL has announced the first twelve celebrities.

Among the celebrity ladies who will be dancing on TV next month are "GZSZ" star Chryssanthi Kavazi (33), cooking influencer and model Sally Özcan (34), Julia Beautx (23), known from the TV "Spring" series and YouTuber, ex-"GNTM" star and model Alex Mariah Peter (25) and Sharon Battiste (31), ex-Bachelorette and actress.

The two undisclosed celebs are rumored to be women. According to the "Bild" newspaper, it is said to be 22-year-old Anna Ermakowa, daughter of Boris Becker (55), and 48-year-old Natalia Yegorova, ex-wife of Kiev's mayor and ex-boxing star Vitali Klitschko (51) act. Both names have not yet been confirmed by the broadcaster. 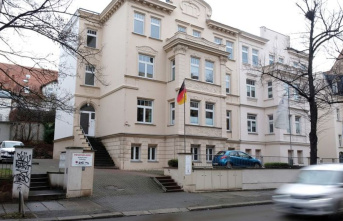