Two years after its launch, the federal cyber agency is still looking for suitable staff. 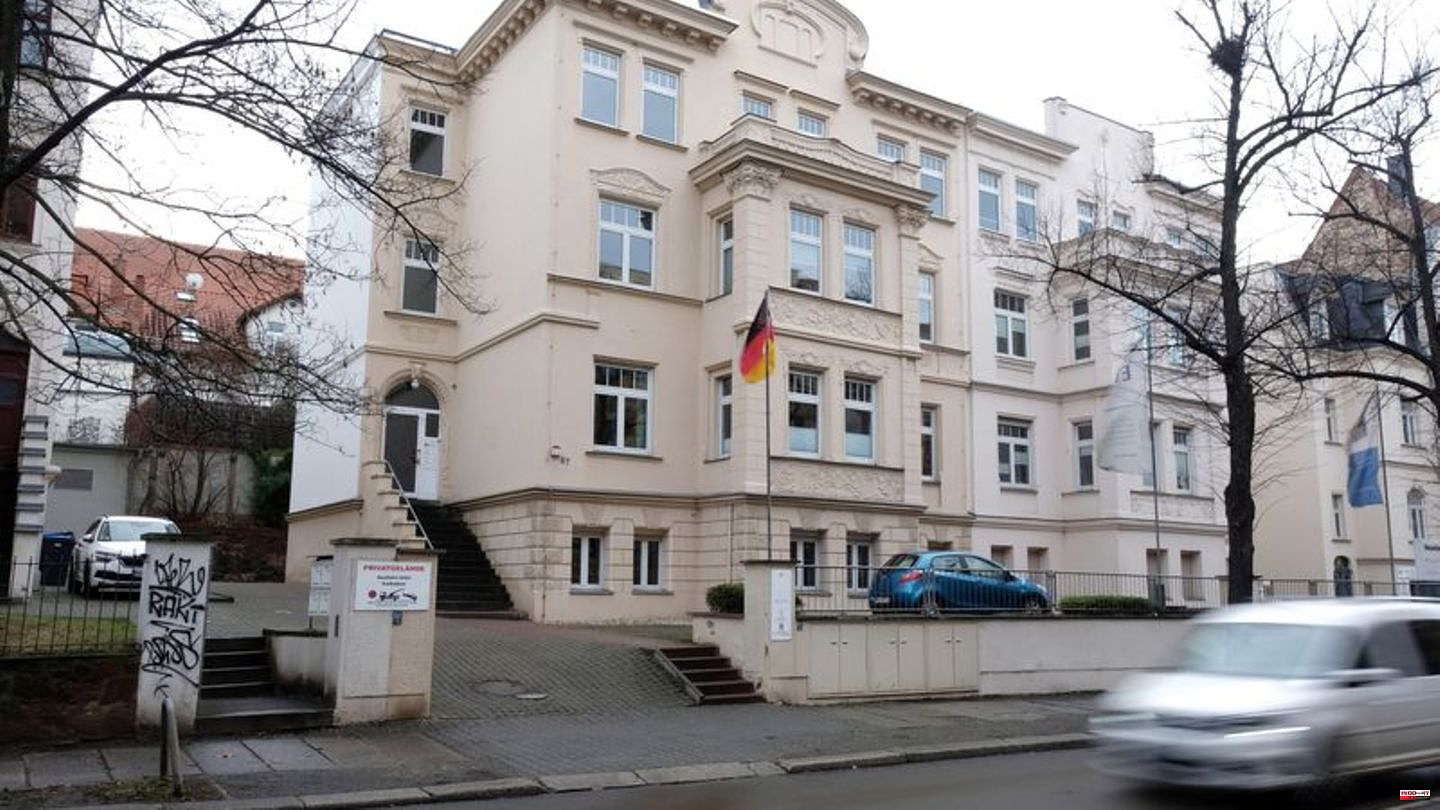 Two years after its launch, the federal cyber agency is still looking for suitable staff. The team should grow to 75 employees by the end of 2022, it was said at the end of 2021. 53 people are currently working for the authority in Halle, said a spokesman for the cyber agency. The overall goal of 100 employees is still a long way off.

The agency started its work at the end of 2020. The aim of the federal institution is, among other things, to initiate and finance targeted research projects that strengthen Germany's security in cyberspace.

There is also a shortage of skilled workers here

"We still have big problems finding staff," said the spokesman. The consequences of the shortage of skilled workers are being felt, and the authority has not yet been able to establish itself in the research landscape. "We are working on this in order to win over scientists for the projects who have the relevant expertise and at the same time think innovatively and creatively ahead," said the spokesman.

After all, the authority moved to a larger property in Halle at the beginning of November, which, according to the spokesman, offers significantly more space than the previous premises. The temporary solution could possibly become a permanent one. "We like it here at the location very much and we would be happy if we could stay here at the location," said the spokesman. The location question will be decided with the Ministry of Defense, the Ministry of the Interior and the federal states of Saxony-Anhalt and Saxony.

According to the authority, the awarding and planning of projects is getting better and better. While the first research project was launched in December 2021, a whole series of orders have now been awarded. "At the beginning of 2022, we developed a strategy up to 2025. We are pursuing this and only recently had our Scientific Advisory Board certify that we are making very good progress in our goals," said the spokesman. The agency has around 280 million euros available until 2023. The major part should flow into research projects.

When asked about the difficult start, the spokesman referred to the way the authority worked. "For the research projects, we have to do a lot of research work in advance. It's about questions that we develop from the analysis of the status quo and trends in the field of cyber security and that we have to think ahead for a period of 10 to 15 years." The scope of the work is often a separate scientific preliminary study.

Tasks of the cyber agency

Leisure: Spielwarenmesse is showing trends again after the Corona break 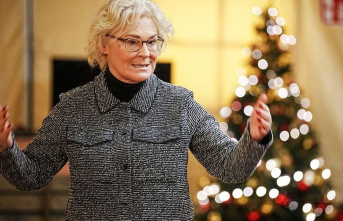