Baden-Württemberg's Prime Minister Winfried Kretschmann supports a speed limit in Germany - but at the same time warns against overestimating its effect. 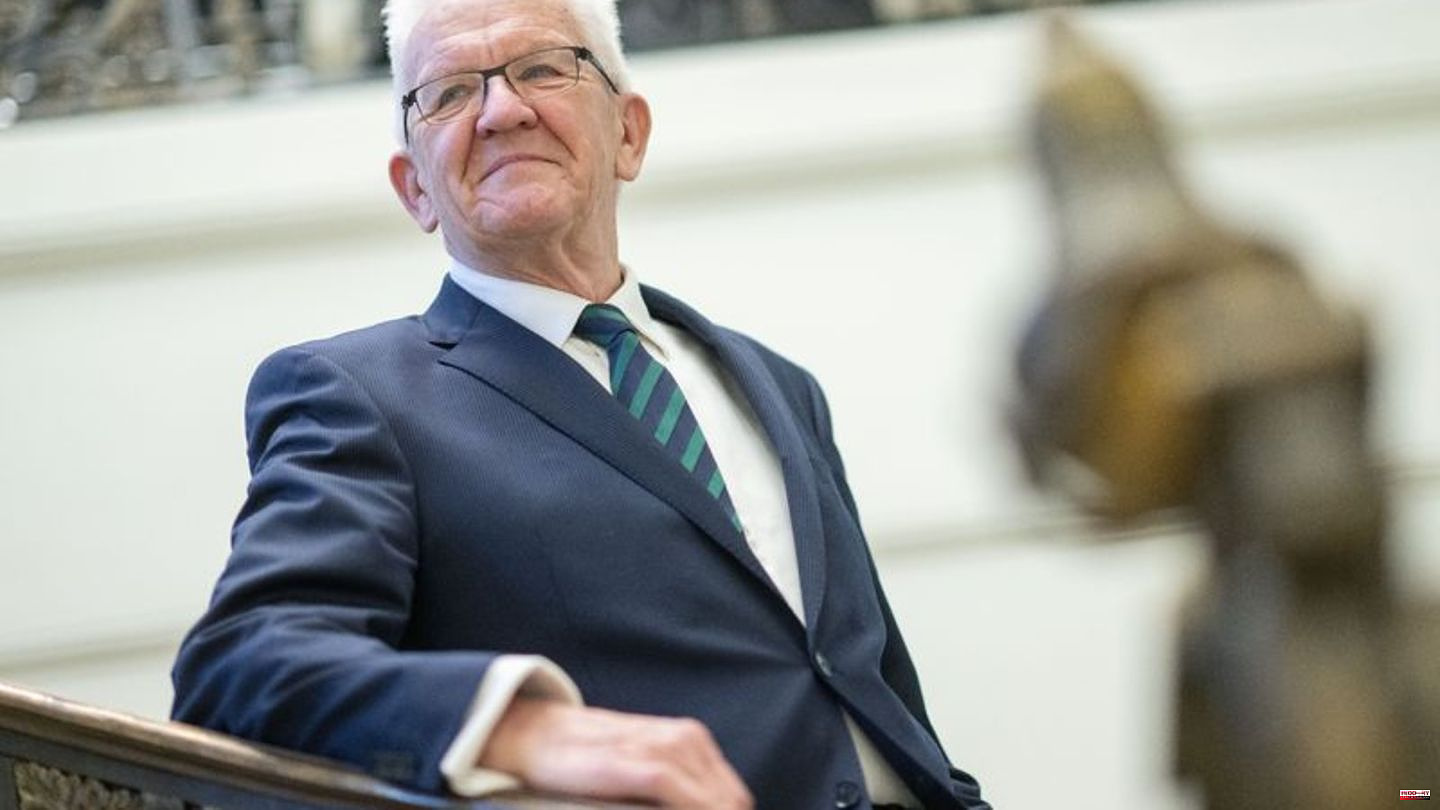 Baden-Württemberg's Prime Minister Winfried Kretschmann supports a speed limit in Germany - but at the same time warns against overestimating its effect. Germany is only responsible for two percent of the world's climate-damaging emissions of greenhouse gases, the Green politician told the "Tagesspiegel" (Monday).

"Whether we implement a speed limit or not is completely irrelevant to the international fight against climate change - even though I have always been a supporter of the speed limit personally." He further said: "The belief that we can save the world with the most radical climate protection is deceptive".

According to calculations by the Federal Environment Agency, a nationwide general speed limit of 120 kilometers per hour on motorways would reduce total CO2 emissions from passenger cars and light commercial vehicles by around 2.7 percent. With a speed limit of 100 km/h, the reduction would be almost six percent. The number of road deaths and noise would also be significantly reduced. Almost two-thirds of Germans are in favor of speed limits on motorways.

Kretschmann said that from his point of view it was more important to show "that we are competitive with a climate-neutral economy and can create jobs". He added: "We need to create a replicable, sustainable and attractive economic system that others want to follow." 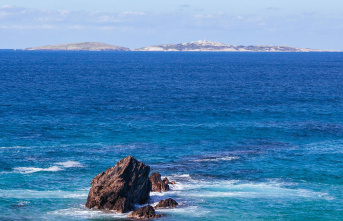 Australia: Police officer rescues his son from the...