Australia: Police officer rescues his son from the sea and drowns

Drama in Australia: A police officer has died south of Sydney trying to save his distressed son from drowning in the sea. 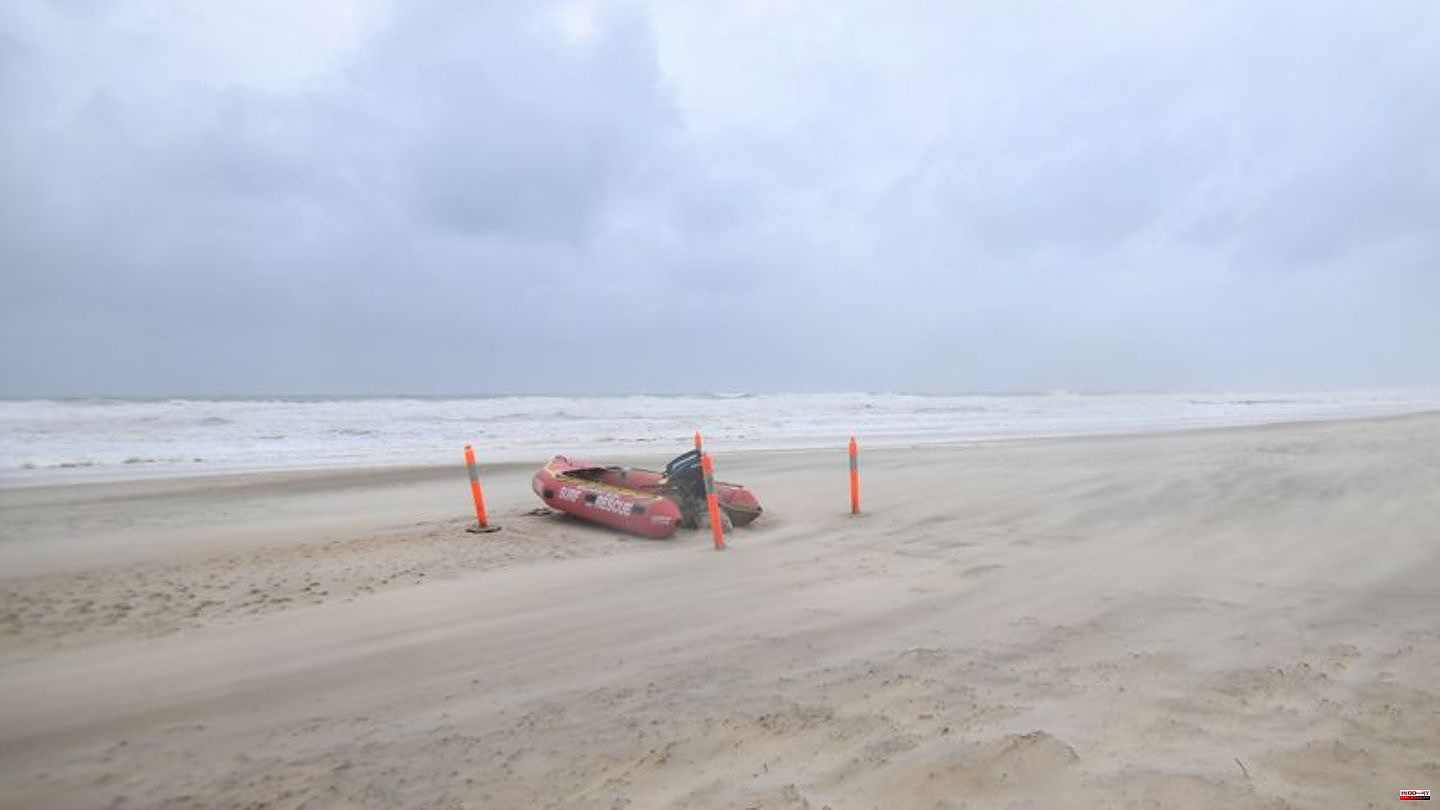 Drama in Australia: A police officer has died south of Sydney trying to save his distressed son from drowning in the sea. The 45-year-old officer, who was on vacation with his family, was caught in the current during the rescue operation near the village of Narooma, the broadcaster 9News reported on Monday, citing local police. The accident happened on an unguarded beach.

While the 14-year-old son survived, any help came too late for his father. Helpers who rushed to sea in a boat could only determine his death, despite immediate resuscitation measures. "He managed to pull his son out of the current, but was then pushed out to sea himself," police spokesman Paul Hoyer said. He spoke of a "tragedy for his family, his friends and his colleagues". 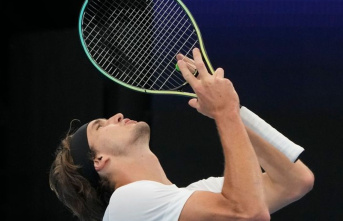