Alexander Zverev clearly lost his second official game on the tennis tour at the United Cup after a serious foot injury. 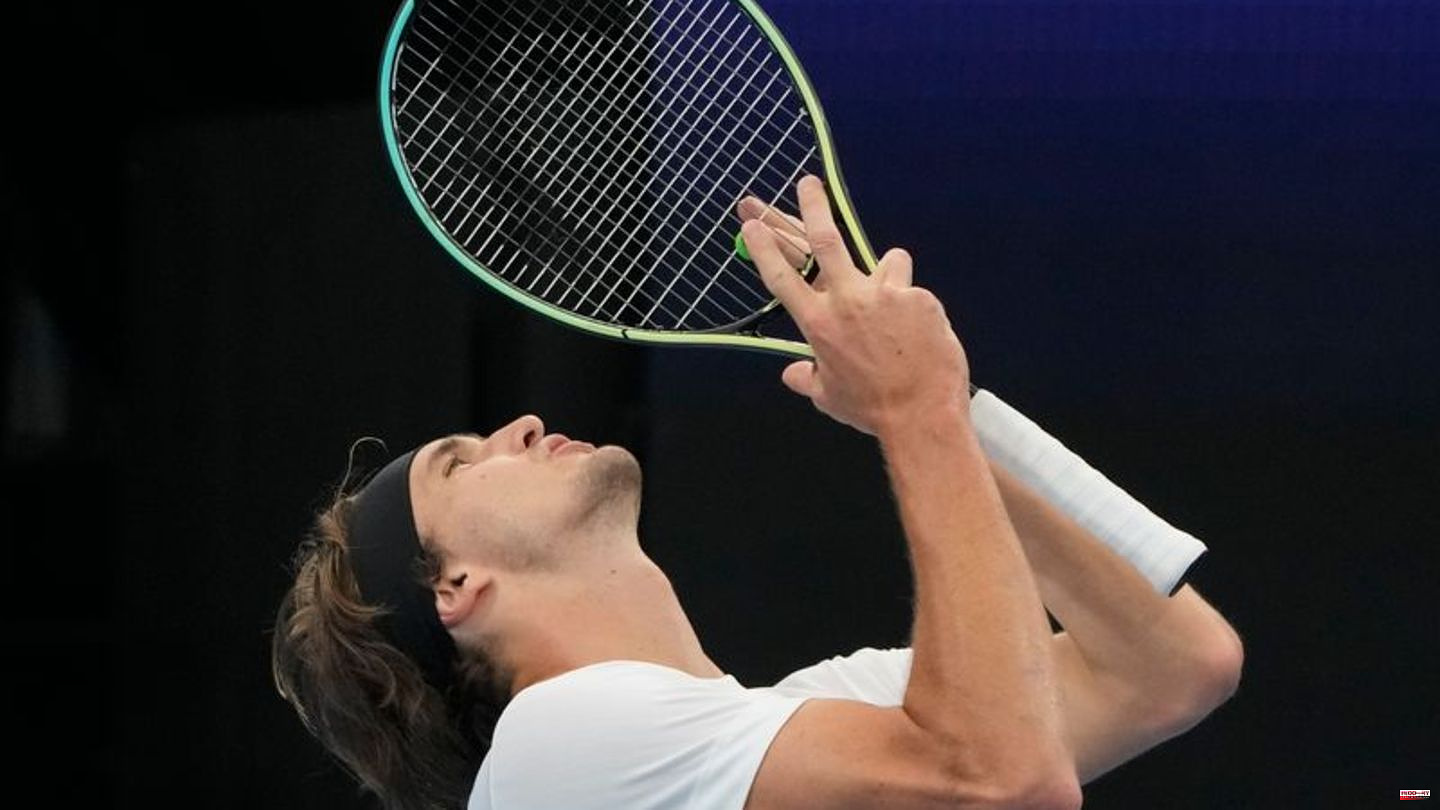 Alexander Zverev clearly lost his second official game on the tennis tour at the United Cup after a serious foot injury. The 25-year-old Olympic champion lost to Taylor Fritz in a team duel with the USA 1: 6, 4: 6 in Sydney in preparation for the Australian Open.

After Jule Niemeier's subsequent 2:6, 3:6 defeat by Madison Keys, the selection of the German Tennis Association has no chance of progressing in the new competition.

Pain free for only two or three weeks

Zverev was quickly 5-0 down against Fritz in the first set and had to admit defeat after just 64 minutes. Two days earlier he was 4: 6, 2: 6 against the Czech world number 81. Jiri Lehecka was also far from his former top form. He is not yet physically at the level he needs to be, he said afterwards and reported that he had only been pain-free for two or three weeks.

Before Christmas he had made several show appearances, beating former world number one Novak Djokovic from Serbia. More than seven months after his serious ankle injury at the French Open and an operation, Zverev is facing the first highlight of the new season at the Australian Open (January 16 to 29).

Due to the two wins, the USA are already in the next round against Germany before the final two singles and a mixed game on Tuesday and will meet Great Britain. A total of 18 nations are fighting for progress in six groups of the new competition for women and men. The winner will be determined in the final on January 8th. The United Cup is also about world ranking points and a total of 15 million US dollars (14.05 million euros) in prize money and bonuses.

Because of Gnabry trouble: Matthäus with clear criticism of FC Bayern

Baumgart warns: Schalke are "on par" with Cologne despite being at the bottom
BREAKING NEWS 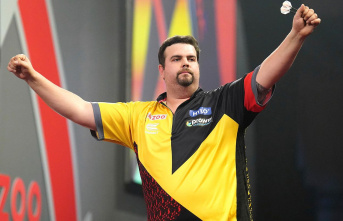