From sculptures of Tutankhamun, maps of natural parks, records of the Legion and facsimiles of thousands of euros, in El Retiro there is much more than books

"The map of their town is what they ask me the most. 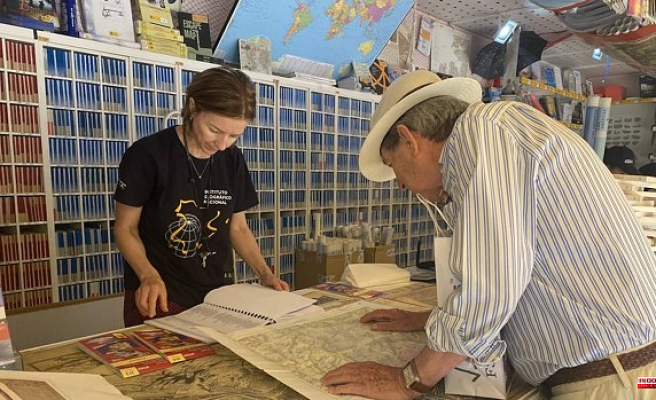 "The map of their town is what they ask me the most." Marta Barajas has spent the whole morning serving the large audience that comes to booth number 7 that she has been installed in El Retiro since last Friday. Its 'stand' at the Madrid Book Fair (FLB), a literary event that will be open until June 12, does not present large volumes or novels, nor the latest 'best seller' or collections of comics or children's literature, its establishment is one of the few stops that do not have a bookstore or a publishing house behind them. Specifically, at number 7 is the representation of the National Geographic Institute (IGN). There, thousands of maps coexist with representations of the 'Cities of America' (which barely cost five euros) or recreations of old maps that barely touch ten.

"Cartography is the great unknown," says Barajas as he unfolds one of those maps that attract the attention of many of the visitors. “What all those who come to us ask for the most are the maps of their town of origin. But also from other places such as natural parks. It sells a lot," she confesses.

His stop is the example in which many jewels can be found at the Book Fair that go beyond the literary. Facsimiles valued at thousands of euros, sculptures, limited edition author books, records... there is much more to the contest than you can imagine. "People are very interested in Spanish military history, that's why here they can even find 'CD's' with the songs of the Legion, so that people know the soundtrack of this military force," Juli López and Javier Lozano say. They serve from the 'stand' that the Ministry of Defense has installed in El Retiro. “From bulletins to strategic notebooks to volumes of history on the wars in the Sahara, the Philippines, Cuba... Here you can find everything related to the Army and people are very interested in it”, they point out after attending a man who I was looking for a magazine related to the European navy.

But in the Madrid literary event there is a lot of art. So, beyond treatises on history or novels about the great events of the 20th century, the visitor can take home a sculpture of Don Pelayo or of Tutankhamun himself. At Planeta Grandes Publicaciones, a company located in booth number 37, it is possible to acquire a very careful limited edition volume on the Egyptian pharaoh, with all the information and accompanied by the representation of Tutankhamun himself in the form of a sculpture. «They are very exclusive, limited edition objects that are not re-manufactured once the print run has been made. They are real gems”, says Juan Pablo Juaranz, head of this firm, a company that used to sell encyclopedias. An almost rarity that can hardly be found in contests of these characteristics - they are usually more common in second-hand bookstores or antique or second-hand book fairs - and that, he narrates, by not finding an outlet has forced them to reinvent themselves. "We let people buy it on installments," he says. Is there an audience for these types of volumes? "Yes, there is," he reiterates.

José Antonio Valladares agrees with him, who brings to the Madrid Book Fair authentic treasures for very exquisite palates. In his booth, Testimonio Compañía Editorial -number 20-, you can buy facsimiles related to the history of Spain with prices ranging between one thousand and 15,000 euros. «We dedicate ourselves above all to the history of Spain. Here you can find the Punishments, the Capitulary of Felipe II, incunabula from the National Library and even some volumes from the Vatican. These are pieces made with great care, they copy every flaw if the original has it, made in gold leaf, with very advanced printing techniques but sewn by hand... This is an artisanal work«, defends Valladares before pointing out, for example, the book of the Hours of Isabel la Católica, a facsimile "for collectors but also for capricious readers" that has a price of 5,000 euros.

Also facsimiles, although in this case very specific, is what can be purchased at Orbis Medievalis, -booth 24-, a 'stand' that offers these reproductions but only of documents and texts related to the Middle Ages. At first glance, the Sacramentary of Carlos el Balvo from the 9th century or the Psalter of Blanca de Castilla stand out. “Young people come. The problem is ignorance of this type of products. That is why we sell single sheets or pages for five euros, because we lack a generational change,” says Begoña Colmenarejo.

The first booths of the Book Fair are those that have been reserved for the representation of public and private institutions, ministries (such as Agriculture or Inclusion, Social Security and Migration), social entities or specialized centers. An initial tour allows you to stop, for example, at the stand of the Association of Cultural Magazines of Spain (ARCE), where you have the option of buying issues related to music, cinema or architecture such as 'Litoral', 'Arquitectura viva ' or 'Alligator'.

In other spaces, such as the Center for Political and Constitutional Studies, there are copies that vary greatly from traditional novels or children's books: treatises on international politics, studies on Plato and Aristotle, and even a small-format Spanish Constitution - "very sold because people are very interested and curious", says Alan Arévalo, in charge of the 'stand'- are some of the proposals of this booth, which is usually attended by people specialized in this area, university professors or those interested in the world of politics. Because in this Madrid Book Fair there is something for everyone.

1 Steps to unsubscribe or request portability to a mobile... 2 “I returned all the receipts and they threatened... 3 The cross of changing the telephone operator: endless... 4 Antonio Morales, director of Ejidense, brings his... 5 <<I am very concerned about the here and nothing... 6 Operation rearmament: Germany wants to turn a "naked"... 7 Putin ignores no one and remains stubborn in continuing... 8 Guennadi Chizhikov: "Europe avoids awkward situations... 9 Associating mental health and massacres, an alibi... 10 The 'double debt' with which France drowned... 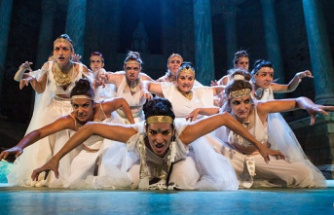 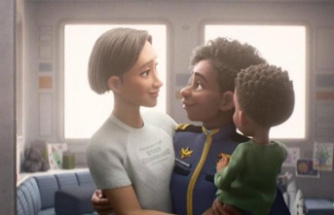 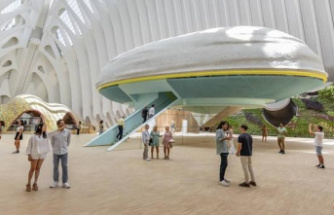 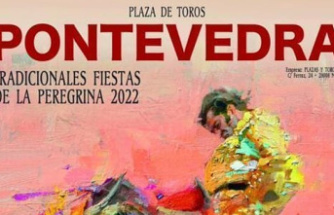 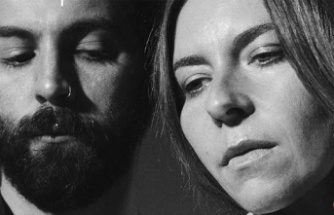 Rocío Márquez and Bronquio: «In flamenco there is room for everything from the most orthodox to the most contemporary»
BREAKING NEWS HEADLINES 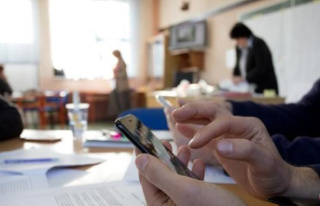 Steps to unsubscribe or request portability to a mobile...