Juan Cladera, a resident of Sa Pobla (Mallorca), had the conditions agreed with the operator changed. 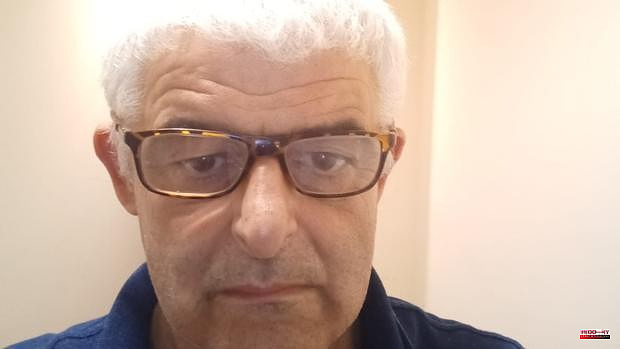 Juan Cladera, a resident of Sa Pobla (Mallorca), had the conditions agreed with the operator changed. "I didn't like being told one thing and then being told another," he explains. For this reason, Juan -in the image above- tried to exercise the right of withdrawal, since he was still within the 14-day deadline. Despite this, Vodafone claimed a penalty for breaking the contract and charged him the fees every month. «I returned all the receipts that came to my bank account because they were not collected. From the company they threatened me with including my name on a list of defaulters », he recounts. In order to solve the problem, Juan called the OCU and through the organization managed to break with the operator and, finally, they agreed with him and did not include him in any delinquent file.

This Philology student and voice actress had a very unpleasant experience when trying to change the telephone operator. After noticing a price increase on the bill, Carmen went with her mother to unsubscribe and process the portability to another company that offered better conditions. Later, both discovered that the cancellation had not materialized, so they continued with the contract in the previous company and the telephone number in the new one. Her mother was without a line for almost a week and Carmen tried for an entire afternoon to solve the incident, «I spent six hours without anyone solving it for me. I ended up hoarse », affirms the Madrilenian.

Daniel's experience is not limited to a single incident. During his time in the Mediamarkt telephone department, the man from Madrid was in charge of managing operator changes for customers and dealing with their complaints. “Most of the complaints were about extra amounts on their bills for the bonds,” says the Madrid native.

Daniel explains that when 'packs' are contracted, which include more than one product such as television, several lines, etc. Extra bonuses can be included that if the client does not specify that he does not want them, they are included in the final invoice. Some extras that can be corrected, although the procedures usually include the use of the internet or company applications. "Older people are the most vulnerable to these practices," he says.

When Antonio Donoso moved to Madrid to continue his studies in Political Science and Sociology at the Carlos III University of Madrid, he opted to contract the services of a telephone company to have internet in his new flat.

After the end of the year, he decided to unsubscribe due to the lack of permanence in the contract and delivered the 'router' in one of the company's physical stores. However, from the operator they insisted that they had not received the 'router' and demanded a payment as a penalty. The Sevillian argued that he had already delivered the device, but the company did not stop insisting. “To this day, I keep getting notices to pay. Three years after delivering the 'router' and unsubscribing", says Antonio. From threatening to include you on a list of defaulters to demanding payments, calls that are repeated approximately every month.

The Sevillian also comments how his sister had problems with the same company. In this case, to unsubscribe, although the contract did not include any permanence clause. "Receipts continue to arrive, although it has been a while since he finished his contract," says Antonio.

1 The cross of changing the telephone operator: endless... 2 Antonio Morales, director of Ejidense, brings his... 3 <<I am very concerned about the here and nothing... 4 Operation rearmament: Germany wants to turn a "naked"... 5 Putin ignores no one and remains stubborn in continuing... 6 Guennadi Chizhikov: "Europe avoids awkward situations... 7 Associating mental health and massacres, an alibi... 8 The 'double debt' with which France drowned... 9 Emotional and technological waste in the musical tribute... 10 The 'white label' opens new horizons in... 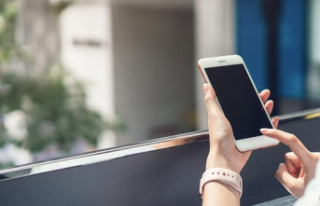 The cross of changing the telephone operator: endless...