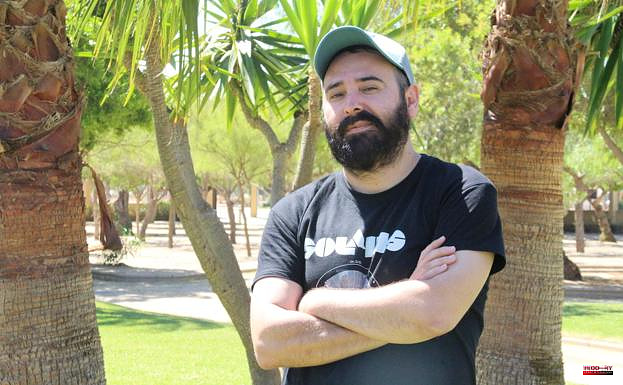 After passing through the Rizoma Festivals in Madrid, D'A Film Festival in Barcelona, and Pielagos In Corto in Cantabria, Antonio Morales' work will now have its American premiere.

The second feature film from Ejido's director is a mix of comedy and drama. It was shot in Madrid and New York. Manhattan especially. The story follows Ada Fernandez as a novice who loses faith and becomes astonished by cinema. She portrays a world where dreams seem to be the only constant element.

It is because of a planned trip to New York that "Miss Future" was born. Antonio Morales explains that Ada Fernandez (the leading actress) invited me to spend a few hours in New York with the intention of planning a future shoot. The special energy of New York has allowed for what seemed to be personal material to grow rapidly.

Miss Futuro is therefore unusual in her approach and execution. She has participated on project in 'work-in-progress' in the most recent edition of the Sofia Film Festival, Bulgaria.

It is not an academic film and it doesn't respond to the patterns of industrial cinema. It was something we knew from the beginning," Morales says. "The freedom that comes with making a film without commercial pressure allows me to face other types of challenges where intuition and research are more valuable than a traditional invoice result," he adds.

After making his theatrical debut in 2018, with 'Marisa en los Bosques,' Morales is back to confront cinema that is not conforming to fashions or conventions. It is a leap into the void in which he is only able to rely on his intuition and a relentless courage to discover new worlds.

The festival's entire program is hosted by Rutgers University. This university has been home to many great filmmakers like Martin Scorsese and Paul Morrisey. It also hosts Todd Solondz and Bill Plympton.

Morales expressed regret that he was unable to attend today's presentation, but said that several members of his team would. He also stated that it is always a proud moment to represent Spain at any international competition. My first film was selected for more than 15 American festivals. We were even able go to the Seattle festival.

They are currently organizing the premiere in New York. However, this "premiere" arrives in New Jersey, which is still "a very exciting moment".

1 <<I am very concerned about the here and nothing... 2 Operation rearmament: Germany wants to turn a "naked"... 3 Putin ignores no one and remains stubborn in continuing... 4 Guennadi Chizhikov: "Europe avoids awkward situations... 5 Associating mental health and massacres, an alibi... 6 The 'double debt' with which France drowned... 7 Emotional and technological waste in the musical tribute... 8 The 'white label' opens new horizons in... 9 Mechanical workshops step on the accelerator of innovation 10 Spanish engineering marks a milestone in the Philippines... 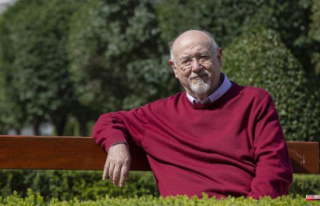 <<I am very concerned about the here and nothing...