Ridley Scott should have his hands full with "Napoleon" around his 85th birthday. 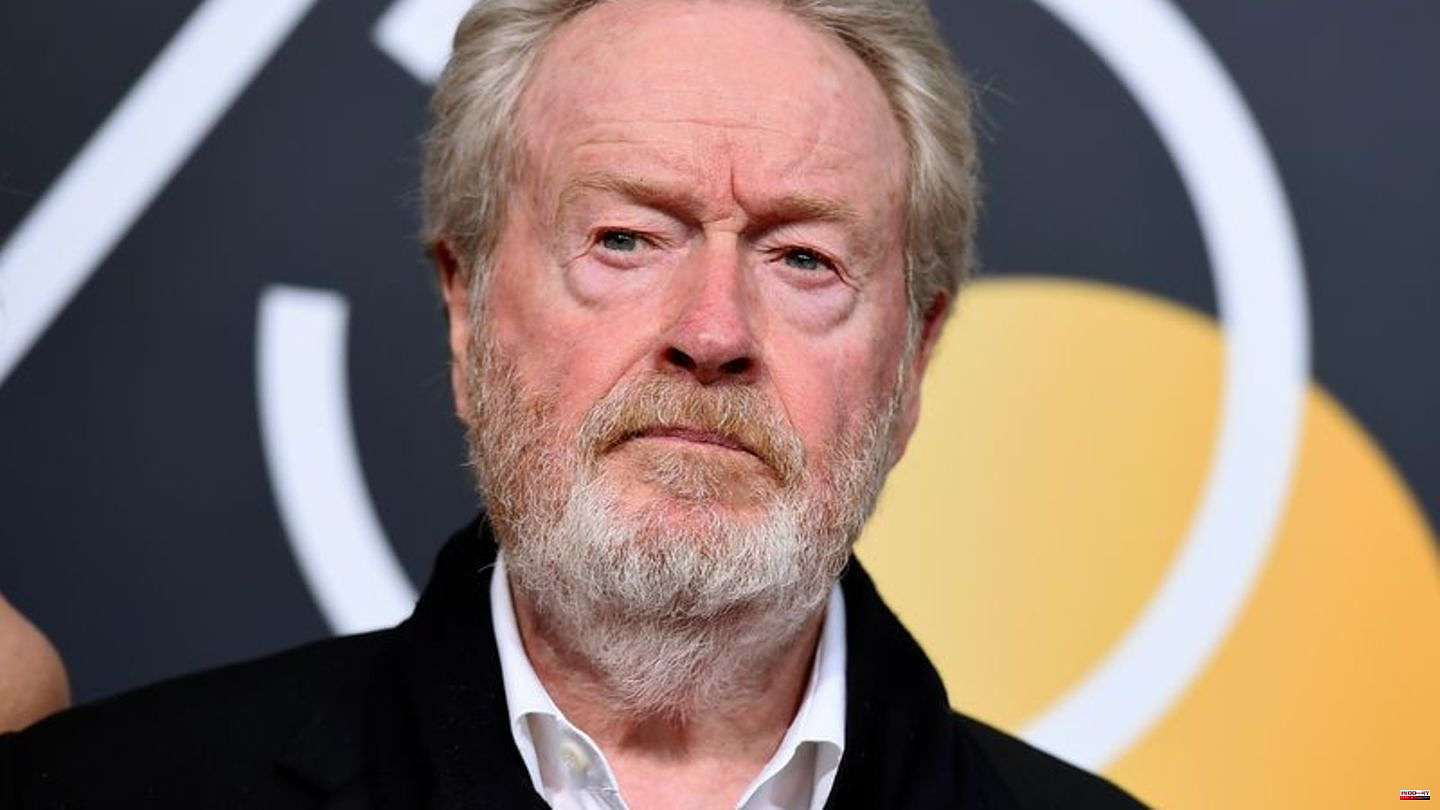 Ridley Scott should have his hands full with "Napoleon" around his 85th birthday. The directorial genius behind films like "Alien", "Blade Runner", "Gladiator" and "The Last Duel" stages a historical epic with huge fight scenes and an explosive love story.

After shooting started in February on locations in England and Malta, the native Briton is now in the middle of post-production - and the film industry is wondering whether financier Apple TV will bring the eagerly awaited prestige project to cinemas before the end of the year. That would be a prerequisite for "Napoleon" to get involved in the 2023 Oscar race.

Directorial debut with the "Duellists"

Scott, who celebrates his 85th birthday this Wednesday (November 30), has once again assembled a star squad. Oscar winner Joaquin Phoenix (48), who already shone as the imperious Roman Emperor Commodus in "Gladiator", now plays the power-hungry Emperor of the French. Vanessa Kirby (34, "Pieces Of A Woman") becomes Empress Josephine. Napoleon has always fascinated him, Scott told the cinema portal "Deadline.com" in 2021. "He emerged from nowhere to rule it all, while also waging a love war with his adulterous wife, Josephine."

Scott was already 40 years old when he made his screen debut in 1977 with the historical drama "The Duellists" and was promptly awarded a young talent prize at the Cannes Film Festival. Since then he has brought almost 30 feature films to the screen, including cult classics and award-winning works such as "Alien", "Blade Runner", "Thelma

When will it finally work with the Oscar?

Scott has already been nominated three times in the directing category: in 1992 for his road movie "Thelma

A small consolation: "Gladiator" won five Oscars, including best picture of the year and for leading actor Russell Crowe, who became Scott's star of choice. They shot another four films: "A Good Year", "American Gangster", "Body of Lies" and"Robin Hood".

Scott is known for turning his often visually stunning films unusually quickly. In October 2017, Scott told the US magazine "Vanity Fair" that he only needed 43 days for the feature film "All the Money in the World". "I'm super fast," added the director. A little later, Scott reacted quickly to a scandal involving actor Kevin Spacey, who played oil billionaire Jean Paul Getty in the kidnapping drama. After massive allegations of sexual harassment, Scott cut out all the scenes with Spacey and had them re-shot with Christopher Plummer. The film hit theaters on schedule in December of that year.

Scott had come to film in a roundabout way. After studying, including at the Royal College of Arts in London, he worked as a production designer for the BBC. He was soon entrusted with directing episodes of various television series, until he set up his own production company as a commercial filmmaker.

Scott made Sigourney Weaver a star

After his feature film debut with "The Duellists" (1977), his international breakthrough came two years later with a horror shocker: his dark sci-fi flick "Alien - The Uncanny Creature from a Strange World" received the Oscar for the best special effects. Scott also starred the then-unknown Sigourney Weaver as the intrepid Ripley. The action aboard the alien-infested spaceship was initially intended to be all about men, but under Scott's direction, Weaver became a forerunner for strong screen heroines.

With Harrison Ford as a bounty hunter for renegade replicants in "Blade Runner" (1982), Scott succeeded in another future classic. He was on board as a producer for the sequel "Blade Runner 2049" by director Denis Villeneuve (2017). Scott had founded a production company with his younger brother Tony in the late 1960s. When Scott was immortalized with a star plaque on Hollywood's "Walk of Fame" in 2015, he dedicated this award to his brother. Top Gun director Tony Scott committed suicide in 2012 at the age of 68.

Many stars want to shoot with him

In 2015, at the age of 77, Ridley Scott entered into his third marriage. The father of three children, who followed him into the film business, married actress Giannina Facio, 17 years his junior, who had a small role in "Gladiator" and has since appeared in many Scott projects.

The veteran director still has top-class actors queuing up. With Matt Damon, Ben Affleck and Adam Driver, he released "The Last Duel" in 2021, and a little later the crime drama "House of Gucci" with Driver, Lady Gaga and Al Pacino. At the age of 85, Scott has a busy schedule with monumental plans: after "Napoleon" there is a "Gladiator" sequel. 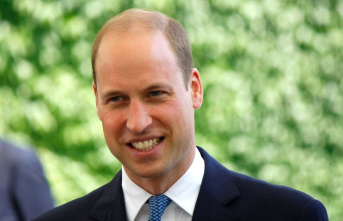