Leading health experts warn that the number of people living with undiagnosed HIV infection is growing in Europe. 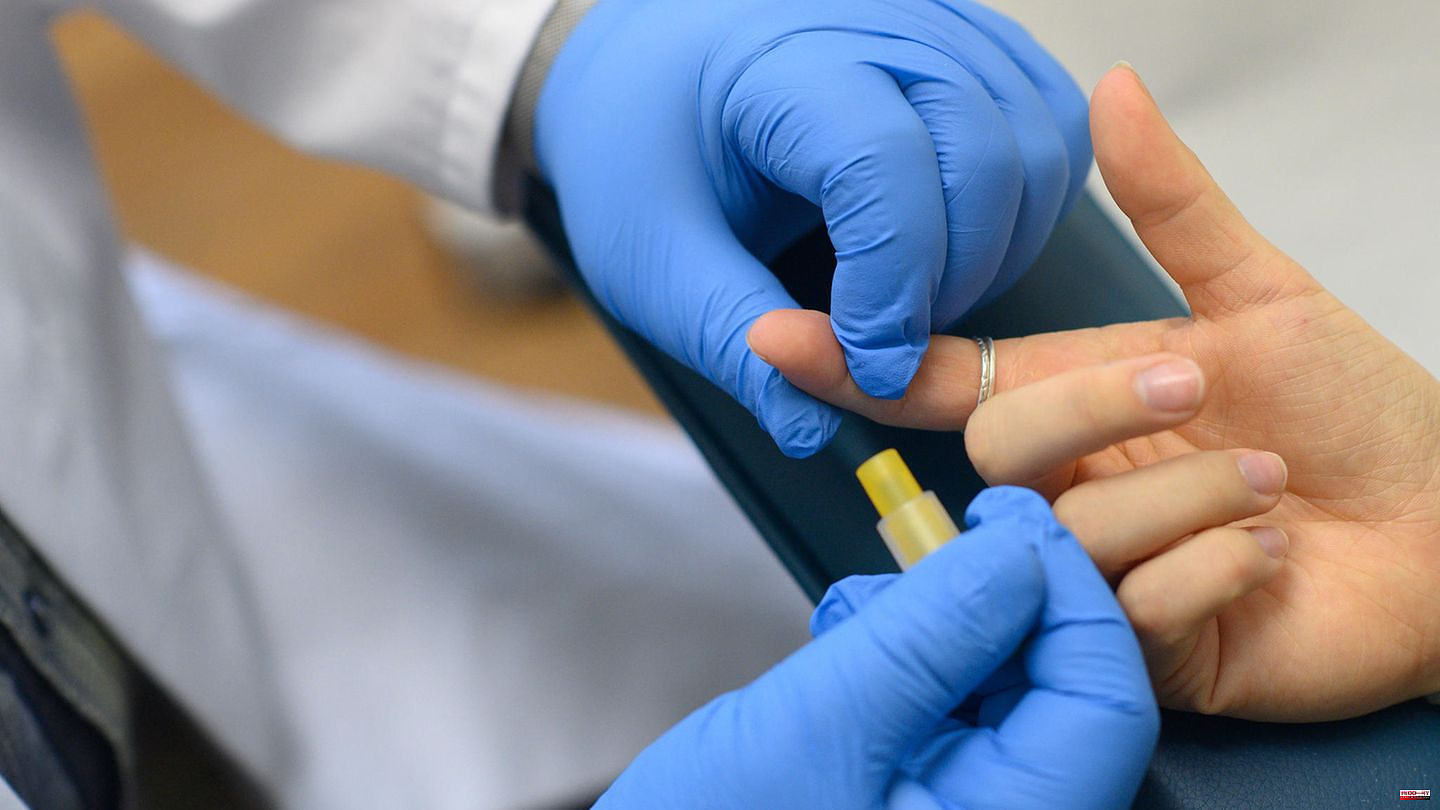 Leading health experts warn that the number of people living with undiagnosed HIV infection is growing in Europe. Missing diagnoses meant hundreds of thousands of people were not getting the care they needed, WHO Europe and the EU health agency ECDC said in a joint report on Wednesday. There was a sharp decline in the reported cases in the first Corona year 2020, and in 2021 the number of new diagnoses reported in the WHO Europe region remained almost 25 percent below the pre-pandemic level. There is an urgent need to expand testing for HIV as soon as possible.

"Without regular HIV testing for those most at risk, there can be a long delay between HIV infection and diagnosis," warned ECDC Director Andrea Ammon. Late diagnoses increased the risk of serious illness and even death. WHO Regional Director Hans Kluge emphasized that widespread stigma continued to prevent people from getting tested. This jeopardizes the goal of ending AIDS by 2030.

The picture that experts paint of the HIV situation in Europe is divided. The suspected number of new HIV infections in the 50-country WHO region of Europe is estimated to have remained unchanged in the period 2018 to 2021, but more and more cases remained under the radar. In contrast, for the European Economic Area (EEA), which includes the EU, Norway, Liechtenstein and Iceland, there are indications that the number of people with undiscovered infections is likely to decrease.

According to ECDC/WHO data, HIV infection has been detected and reported in over 2.3 million people in the WHO European Region over the past four decades, mostly in the east of the Region. Almost 590,000 of these lived in the EEA. 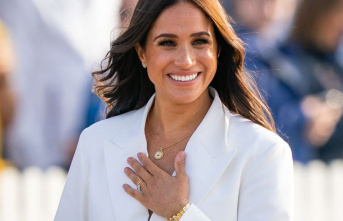