The murder of soldier Vanessa Guillen two years ago caused a nationwide sensation. 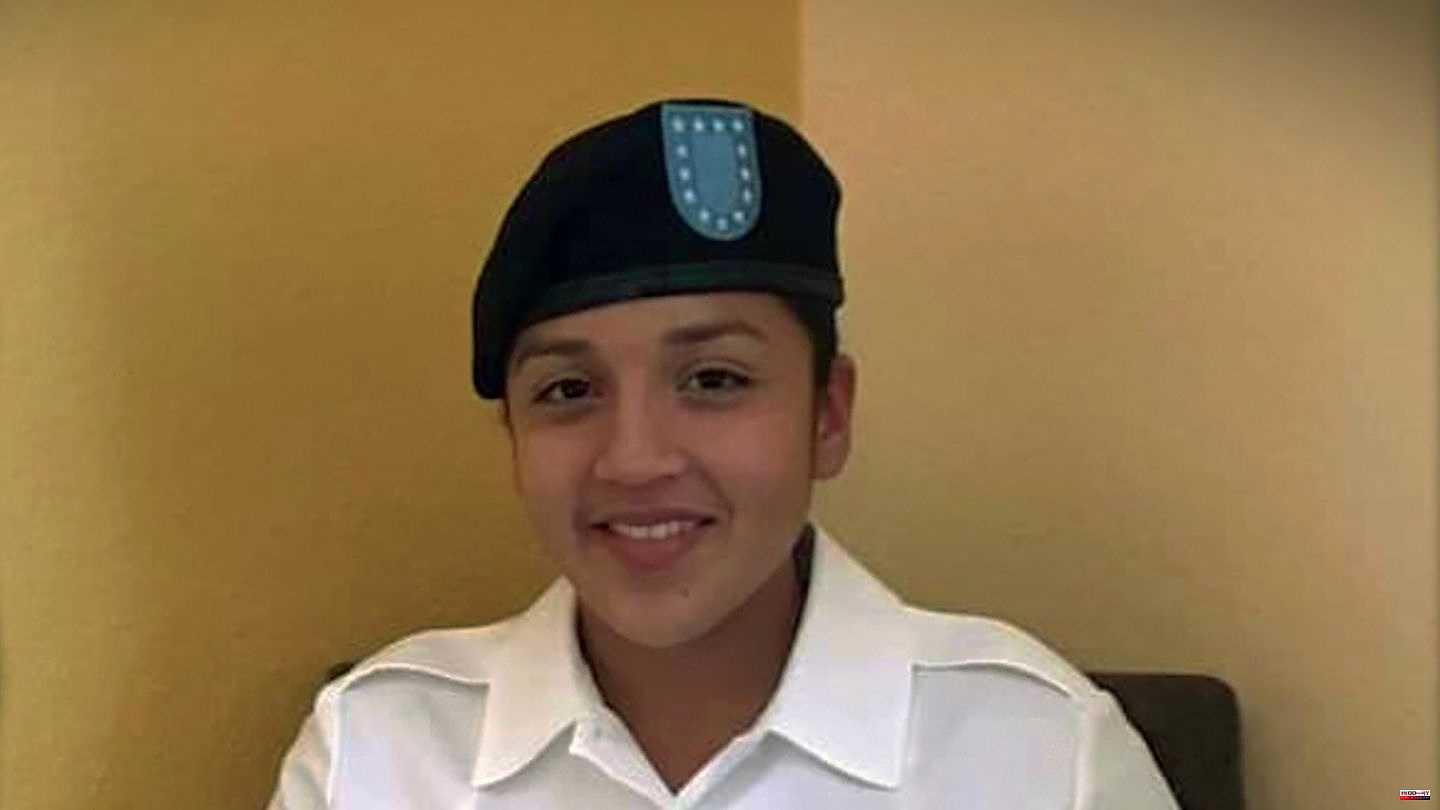 The murder of soldier Vanessa Guillen two years ago caused a nationwide sensation. The 20-year-old disappeared from Fort Hood, a US military base in Texas, on April 22, 2020. She was killed with a hammer by a soldier in the armory where she worked. Construction workers discovered the remains of her body by a river on June 30. That same evening, the suspected killer, Aaron David Robinson, fled Fort Hood. When the police found him in the early morning hours of July 1 and tried to arrest him, he took out a gun and shot himself. Investigators arrested his girlfriend shortly afterwards. She is said to have helped mutilate and hide Guillen's body.

On Tuesday, 24-year-old Cecily Aguilar pleaded guilty to assisting in murder and three counts of false testimony, the US Attorney for West Texas said. Aguilar faces a maximum sentence of 30 years in prison plus three years of supervised imprisonment and a $1 million fine.

After Vanessa Guillen's murder, her family went public. The reason: Before the murder, Vanessa Guillen had told her mother about sexual harassment by a supervisor who followed her when she took a shower. However, the 20-year-old was afraid to report the case. It was only revealed a year after her death that she had reported two incidents of sexual harassment by a supervisor to the unit's leadership, but no action was taken. However, the military eventually determined that "no evidence suggests this sexual harassment was in any way related to her death".

However, the Guillen family feels that more should have been done to protect Vanessa and other soldiers. She sued the US Department of Defense and lobbied for legislation to enforce stricter sexual harassment protocols and improved "missing serviceman" protocols. They even met with then-President Donald Trump at the White House to discuss their concerns.

Eventually, a number of reforms were introduced, including adding a separate criminal offense for sexual harassment to the Military Code and moving prosecution decisions to the Attorney General's office. They were passed as part of the National Defense Authorization Act signed into law by US President Joe Biden in December.

It was not finally possible to clarify why Vanessa Guillen had to die. The family suspects that she was sexually abused by Robinson shortly before her death. He had been accused of sexual harassment in the past, but not in connection with Guillen.

On November 17, Netflix released a documentary on the case, titled "I'm Vanessa Guillen." 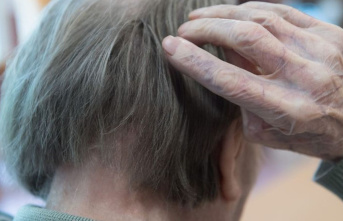