Former London Police Counter-Terrorism Chief Neil Basu has spoken in an interview about threats against Duchess Meghan during her time in the UK. 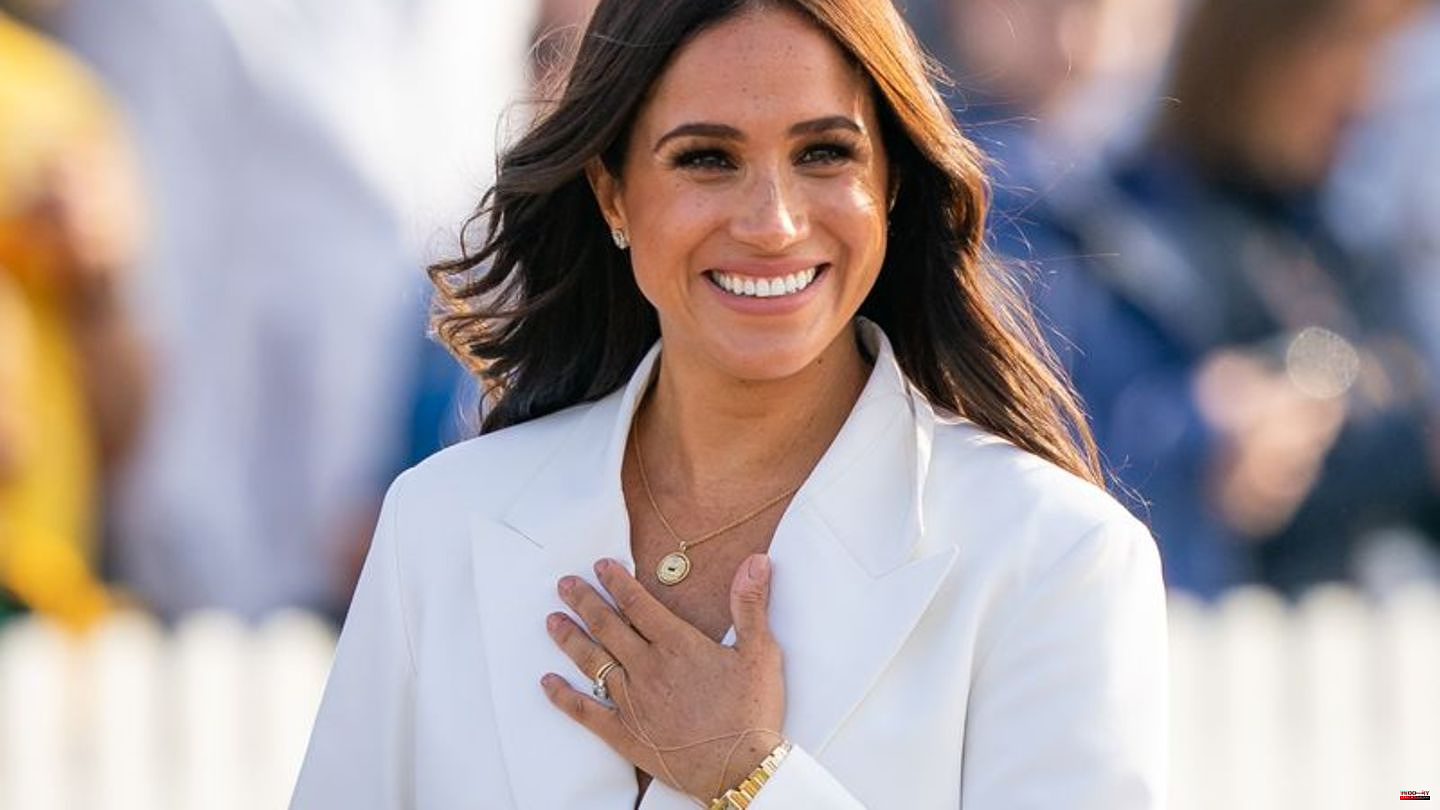 Former London Police Counter-Terrorism Chief Neil Basu has spoken in an interview about threats against Duchess Meghan during her time in the UK. There have been many "very serious and disgusting" threats against Prince Harry's wife, the outgoing commissioner, who long headed the counter-terrorism unit, told Channel 4. The conversation aired Tuesday night.

"We had teams investigating that. People were also being prosecuted for those threats," he said. Basu has been responsible for several of the largest police operations in the British capital in recent years.

Harry (38) and Meghan (41) said goodbye to Great Britain and the British royal family in 2020 and now live in California with their two children. One of the reasons for the withdrawal was the handling of the British tabloids with the Duchess, whose Afro-American roots were sometimes reported with racist undertones.

Security when staying in the UK continued to concern Harry's family after the move: Harry entered a legal battle with the UK Home Office after he was denied the police protection that was seen as a working royal for him and his family. The authorities rejected his suggestion that he pay for police protection himself. 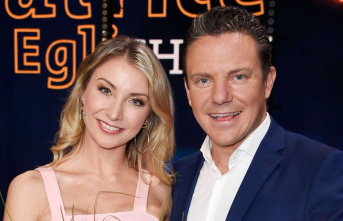 Anna-Carina Woitschack: Freshly separated and yet...