It was an odd question from Sanna Marin and Jacinda Ardern. 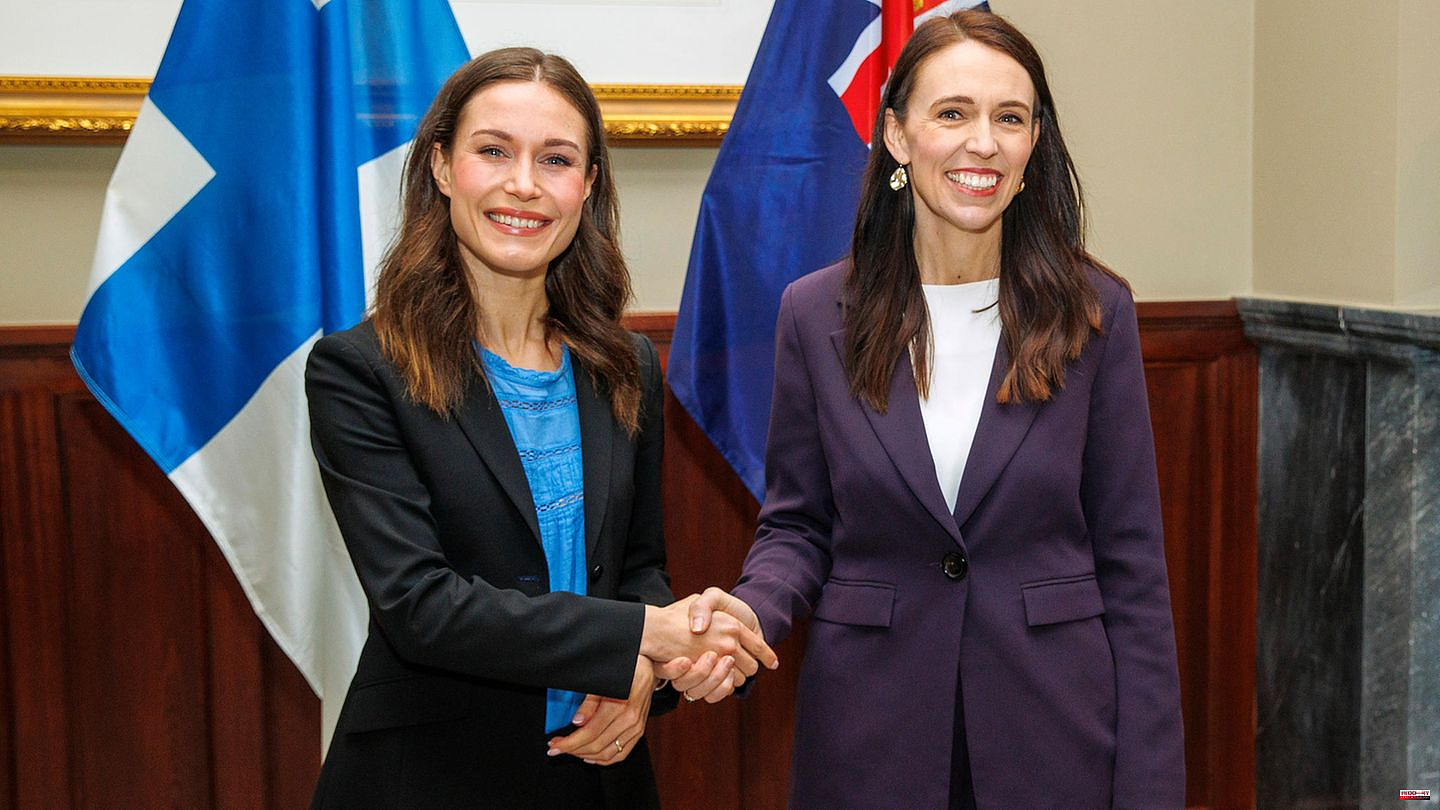 It was an odd question from Sanna Marin and Jacinda Ardern. The Finnish Prime Minister is currently visiting her New Zealand counterpart. For the first time, the two come together for a face-to-face meeting in New Zealand.

At a joint press conference on Wednesday, a journalist suggested the two met because they were a similar age "and had a lot in common". The reporter wants to know if that's the only reason, or if "the Kiwis" should actually expect that there will be more business relations between the two countries in the future.

In a video of the press conference, the camera stops during the question on Ardern, who twists her mouth slightly and tilts her head in disbelief. You can clearly see the irritation at this question. Her answer follows promptly and clearly: "I wonder if anyone has ever asked Barack Obama and John Key if they dated because they were the same age." A reference to her predecessor and the former US President - both men.

There is a higher proportion of men in politics, that's the reality, Ardern continued. When two women meet, it's not just because of their gender. Marin agreed, saying, "We meet because we are prime ministers." Just like people in this office do – regardless of gender and age.

The two heads of government reiterated the cordial and excellent relations between their two countries. According to media reports, they announced that they would deepen these relationships in the future, as well as promote trade opportunities and commitment to combating climate change.

The Guardian quoted New Zealand Prime Minister Ardern as saying: "Our countries unite on incredibly important issues. We share a strong commitment to democratic values ​​as the basis for open, tolerant, resilient and equal societies, as well as to multilateralism and a shared Rules-based order that has been the foundation of world peace and prosperity since 1945."

Another topic during Marin's visit to New Zealand is the war in Ukraine. Warmongering Russia is Finland's direct neighbor. 1,300 kilometers of borders connect the two countries. The war is affecting Finland very closely, Marin said, according to the Guardian. Your country is currently trying to get into the NATO defense alliance. Marin's clear goal for the war and Ukraine: "We have to make sure they win". Marin will remain in New Zealand until Thursday.

As women in important positions, Sanna Marin and Jacinda Marin are repeatedly subject to hatred. In New Zealand, a man had been sentenced to prison for sending death threats to the prime minister. The verdict was recently overturned. You'll find more about it here. 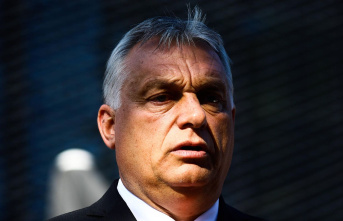 Deficiencies in the rule of law: EU Commission recommends...